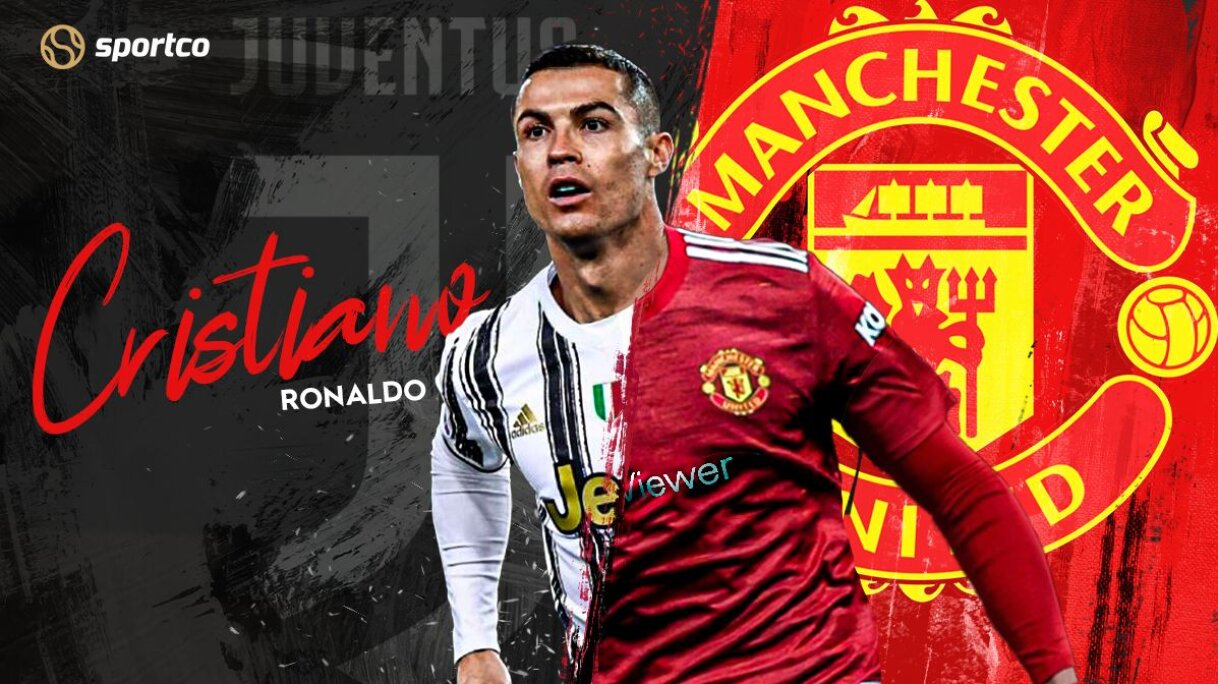 The King is Back!!! Cristiano Ronaldo returns to Manchester United

Cristiano Ronaldo returns to his beloved Manchester United in a sensational move this summer. Man United and Sir Alex Ferguson were the first to identify the Portuguese's talent in 2003. The Portuguese international is set to join the club after leaving in 2009.

Cristiano Ronaldo has been dominating the headline in few past days after he was rumored to join Manchester City, sending shockwaves globally. Especially Manchester United fans were dismayed after the rumors of Ronaldo joining Manchester City.

Ronaldo who was unhappy at Juventus desired to seek new challenges, and told the club he wants to leave. The Bianconeri agreed to part ways with the Portuguese. It looked like the United rivals Manchester City were in the race to sign the 36-years-old.

However, at the last moment, United hijacked Ronaldo’s move to the city, and now the 5-times Ballon d’Or winner has now re-signed for his old club where he spent six years winning seven trophies.

"Manchester United is delighted to confirm that the club has reached an agreement with Juventus for the transfer of Cristiano Ronaldo, subject to agreement of personal terms, visa and medical."

Cristiano, a five-time Ballon d’Or winner, has so far won over 30 major trophies during his career, including five UEFA Champions League titles, four FIFA Club World Cups, seven league titles in England, Spain, and Italy, and the European Championship for his native Portugal.

The deal will be for two years until the summer of 2023. Ronaldo is rumored to give his medical in Lisbon before moving back to Premier League.

Ronaldo will move back to Old Trafford after 12 years, a club where he spent six years before moving to Real Madrid in 2009 for a then world-record fee of £80 million.

According to Sky Sports reports, Manchester United will be paying Juventus an amount of around £25 million, along with a salary of £4,80,000 per week to Ronaldo who signs for the Red Devils on a 2-year-deal.