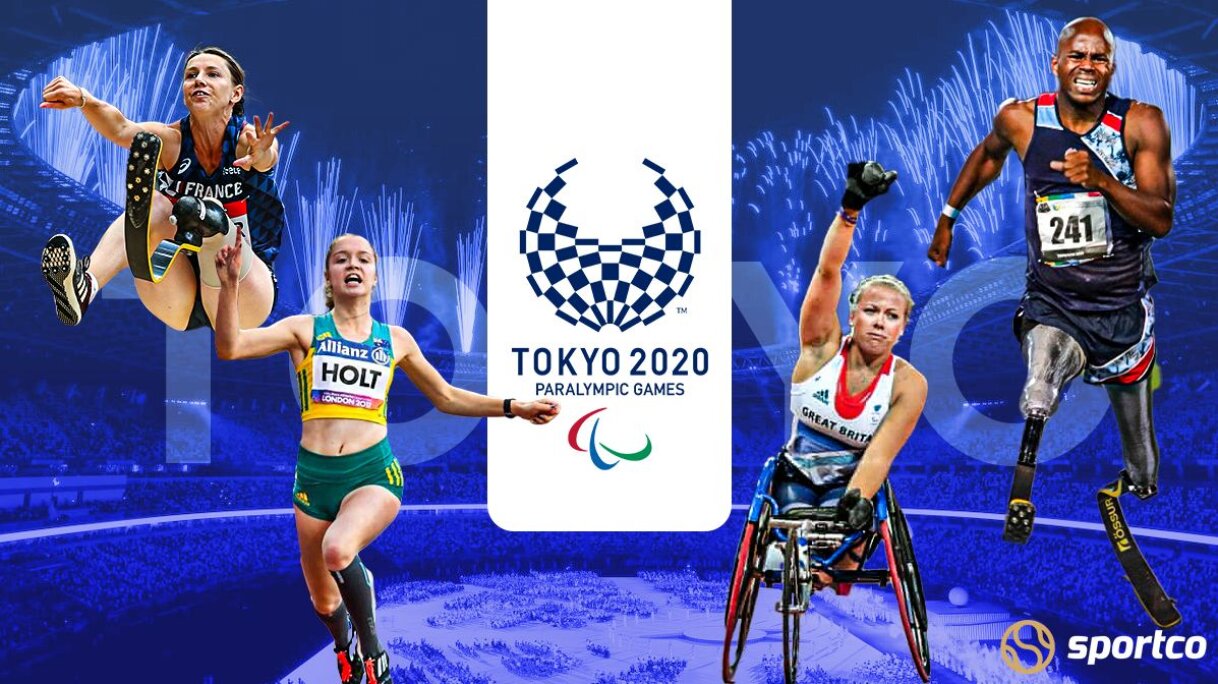 Since its inception in 1960, Paralympics has come a long way and from a decent number of 400 participants the games have attained global recognition as the current event will feature a record number of athletes taking part in the biggest global event.

The credit goes to Sir Ludwig Guttmann of England, who organized the first Stoke Mandeville Games for the disabled war veterans. The Games went on to serve as a motivation for several societies and later went on to attain global popularity.

“I think Sir Ludwig just changed the world for us; it was a complete step change… He came in, he had a vision… As far as disability and disabled sport was concerned he did change the world.”

Sportco, today takes a look at a list of the most interesting facts revolving around the Paralympics Games.

The most successful athlete at the Paralympics by far stands to be the American paralympic swimmer- Trischa Zorn, with a whopping 55 medals to her name, which includes 41 Gold, 9 silver, and 5 bronze.

Trischa stands to be an impeccable phenomenon in the Paralympics circuit. Any guesses on the second most successful athlete?

It is Beatrice Hess of France, who takes part in the same sport as Trischa and has an impressive tally of 25 medals under her belt.

Morteza Mehrzad of Iran, who stands a staggering 2.46 m or 8 feet is the tallest Paralympian and also currently the second tallest person in the world.

The 33-year old Iranian also holds the record for the tallest player to win a gold at the Paralympics and is even considering the Olympics too.

With 28 points, the gentle giant was also the top-scorer for Iran at the sitting Volleyball final at the Rio Paralympics 2016.

Elizabeth "Libby" Dudley Kosmal, currently 79 years old was the oldest Paralympian when she represented Australia at the age of 74.

The Aussie shooter is not someone who is content with just participating. Kosmal has an astonishing tally of 13 medals to her name, which includes 9 Gold.

She was awarded a “Medal of the order of Australia” for her excellence and service in the field of shooting for the nation.

As brutal as the name sounds, many of you have guessed it right. Yes, we are talking about wheelchair rugby. The event was infamously known as the murderball as for the ferocity at which the players collided among each other.

The 2016 Rio Paralympics saw a record number of 83 nations strike a medal. Out of the 159 countries that took part in the global event, a staggering 52% of the nations go home with a medal. The 2016 edition of Paralympics stands to be the games at which most Nations were on the medal tally.

If you thought the 2016 Rio Paralympics saw the most number of participants, the Tokyo 2021 games will see a staggering number of 4537 athletes take part in over 539 events spread over 22 sports.

In addition to the spectacular numbers, this edition will also feature the most female participants ever, 1671 female athletes will be seen in action.

One of the most notable team sports in the Paralympics. Goalball is a game specially designed for the visually impaired. Since athletes with various levels of impairment take part in the sport, the regulation authority made it a rule for all the participants to wear eyeshades in order to ensure a fair competition.

The famous Iranian archer, Zahra Nemati made it to the spotlight when she won the Gold medal at the 2012 London Paralympics in the Women’s individual recurve.

She is also the first Asian woman to qualify in both the Olympics as well Paralympics in 2016. The 36-year old Iranian was also a black belt in Taekwondo but an unfortunate accident meant that her lower body was paralyzed. That did not stop the courageous Nemati, as she came back strong to strike the precious metal.

Stay tuned with Sportco as we bring you exclusive content round the clock. Also, do follow us on Social media as we thrive to keep updated on the latest news and happenings in the sports world.