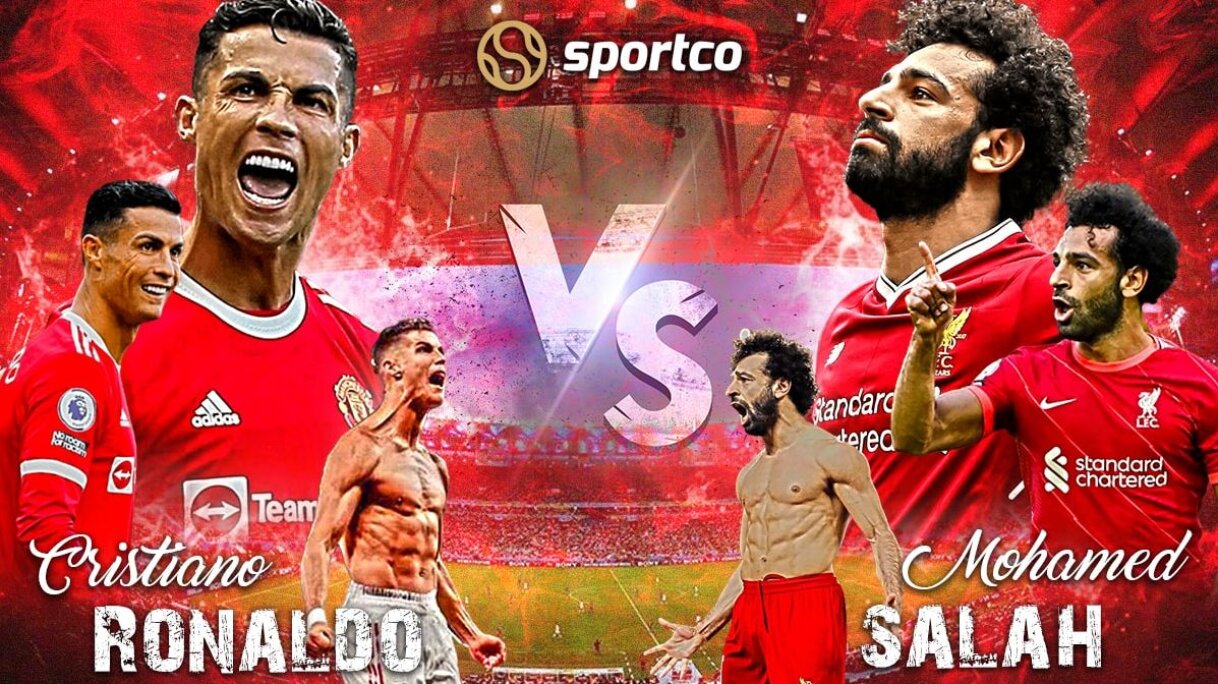 Mohamed Salah is arguably the best player in the world at the moment due to his scintillating form for Liverpool this season.

The Egyptian is an epitome of consistency, as he has an astonishing goals/game ratio since donning the Red jersey of Liverpool.

Hence, we couldn't help but compare his stats with a certain Portuguese great who is still going strong even at 36 years of age in the same league in which Salah plays.

Without a doubt, Cristiano Ronaldo is still amongst the finest players in the world but unlike previous years, he’s got some competition now.

Mohamed Salah, along with a few others, is being regarded to win the Ballon d'Or. Let us take a look at how Mohamed Salah looks alongside one of the greatest players to ever play football, Cristiano Ronaldo.

Both are completely different players, one controls the right-wing completely and the other plays as a target man.

Cristiano Ronaldo used to play as a winger for Man United and Real Madrid but as his career progressed, he had to adapt his game and play more centrally.

Cristiano Ronaldo’s strengths include his physicality, his aerial prowess, and his finishing ability. To add to all this, Cristiano has got a firearm for his “weak” foot.

When it comes to the Egyptian King, Mohamed Salah possesses a very level of dribbling, extremely fast with the ball with amazing ball control and finishing. Mohamed Salah runs down the right-wing and uses his pace to cut inside the box in order to attack.

Both players are heavily involved in the goals scored by their respective teams. We can say that both are very entertaining players in their rights.

Salah’s numbers are higher than Ronaldo but playing since the league started and in a team where he is settled also plays a huge factor.

It might not be fair for most players in the history of football to be compared with Cristiano Ronaldo but Salah doesn’t fail to put up impressive numbers regardless of being compared to one of the GOATs.

Also considering Salah had a fairly slow start to his career with low appearances and playing time. Salah is still far from achieving what Ronaldo has but he’s been on a good track recently and might be named amongst the greatest players to have played in the Premier League if he continues his tremendous form.