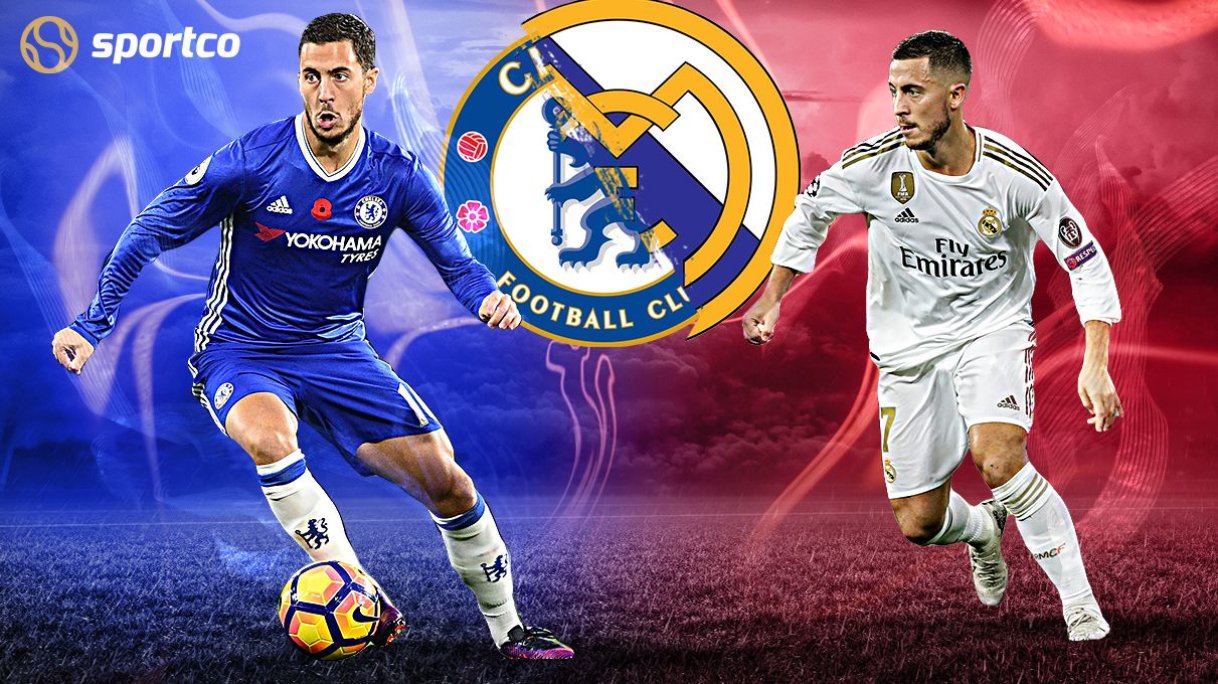 Real Madrid assistant coach feels Hazard needs time but will he return to his best?

Real Madrid were without their head coach Zinedine Zidane in yesterday's game against Deportivo Alaves, and things could've gone haywire for the Los Blancos, but several senior players stepped up, making it a comfortable win for the defending La Liga champions.

However, one of the unsung roles was played by Eden Hazard, who was phenomenal in the limited time he was on the pitch. Hazard managed a wonderful flick, helping Karim Benzema to bury Madrid's second goal of the game.

Just four minutes later, Hazard made an intelligent run in open space, while Luka Modric found him with a pin-point aerial delivery and it ended up as a simple goal for Real considering Hazard's standards.

Hazard has had a tough time since he arrived at Santiago Bernabeu from Chelsea in 2019. The 30-year-old star scored and assisted in the same game just the second time and first since October 2019.

David Bettoni, the assistant coach of Real Madrid took charge in this fixture as the Los Blancos boss tested positive for COVID-19.  Bettoni mentioned that the Belgian needs time and Madrid need to be patient with him.

He did mention how Hazard looked like how he played for the Blues at Stamford Bridge and perhaps more patience from the squad would see him get back to his best.

So the question is what was his best? Well, Eden Hazard is one of the very few players in the world who could make runs just like Lionel Messi does and can also cut in and fire the ball into the net like Cristiano Ronaldo.

With Hazard at Chelsea, what also happened almost regularly was how well he managed to make space for himself and team-mates, doing both the scoring and the assisting.

Hazard's solo run vs West Ham United or his winner that knocked Liverpool out from the FA Cup has helped Chelsea to an extent they couldn't imagine. Hazard's last season with Chelsea saw him register 16 goals and 15 assists in 37 games where he started 32 games for his side.

This is the Hazard people know and it is this man that convinced Real Madrid to splash 120m on a 28-year-old player then. Hazard seems to have regained his shape as he looked overweight in his first season with the La Liga giants.

He still has to reach his best levels of fitness as he can easily keep the ball for 90 minutes, trying to make as much impact as he can. Only time would tell if we could see that prime Eden Hazard back but this time in a Madrid outfit.