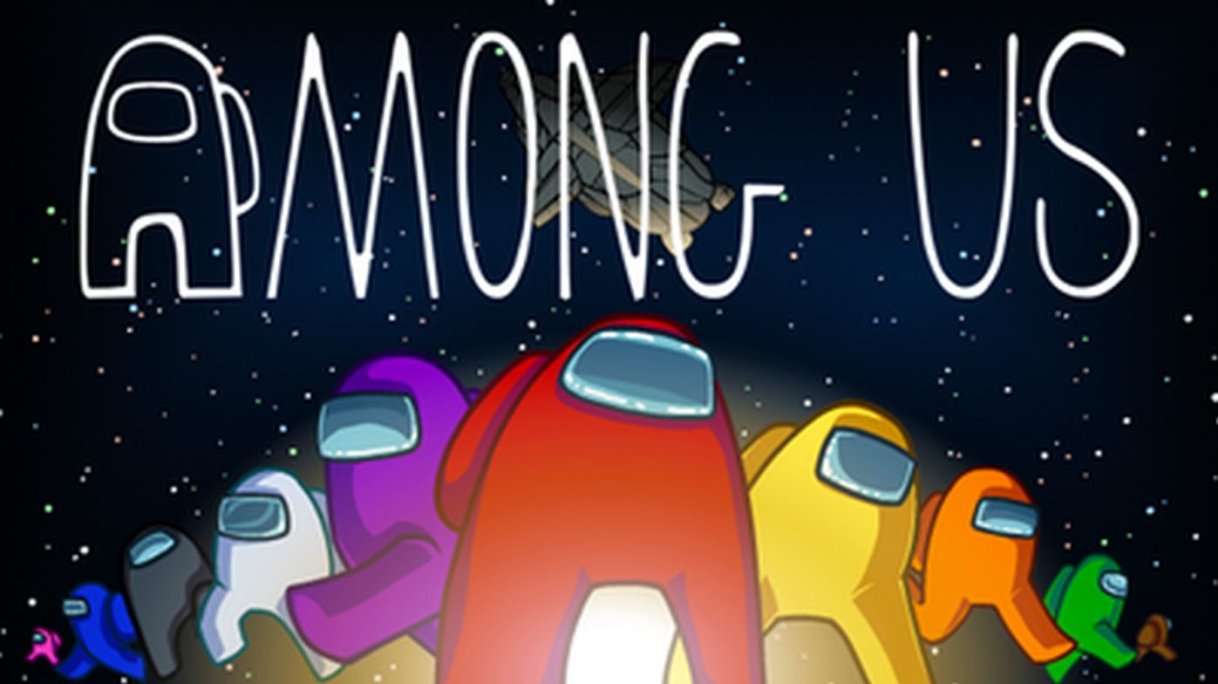 Among Us Custom Game Modes: Have you tried these different game modes with your friends?

Innserloth's social deduction game, Among Us, has taken over the gaming community in 2020.

Due to its overwhelming popularity, there have also been many custom game modes in Among Us, which have been created by fans.

Over the last few months, many fans have come up with their own custom games with their own house rules in Among Us. Among Us, Custom Game modes have become an integral part of the traditional Among Us game.

This is because, before you jump into an Among Us Custom Game Modes, you have to set some ground rules, which everyone agrees on. Otherwise, there are plenty of ways that the game can be ruined by cheating & stream sniping crewmates.

So, here is a list of the Top 5 Custom Game Modes in Among Us that you can enjoy playing with your friends.

Jester mode is one of the best Among Us Custom Games. In the beginning, one person is given the role of the Jester & the Jester has to act suspicious & get voted out to win the game.

It is challenging because if you are obviously suspicious, the gig is up & no one will vote you out. However, if an imposter kills you during the game, you lose the round.

The Freeze Tag game works just like how most people have played in childhood. One of the Impostor gets selected  for the role, and their objective is to tag other players.

The Tagged players are frozen and will become immobile until a fellow crewmate tags them, thereby unfreezing them. If everyone is tagged and becomes immobile, then the Impostor wins.

Among Us Custom Game Modes: Zombies

Zombies is pretty similar to Freeze Tag, but the difference is that the tagged player turns into a zombie. crewmates still have to perform tasks and finish them before everyone turns into a zombie, at which point the zombies win.

The Prop Hunt Custom Game in among us is arguably the most hilarious custom game till now. At the beginning, everyone is given a prop, which they can turn into.

This makes it both challenging & hilarious to watch as players try to hunt for the respective props. But, to play this, everyone in the lobby needs to have installed prop hunt mode.

Among Us Custom Game Modes: Hide and Seek

This was probably the first Custom Game Modes introduced in Among Us. It's still hugely popular and is easy to install & play. The house rules are pretty much the standard rules used in Among Us.