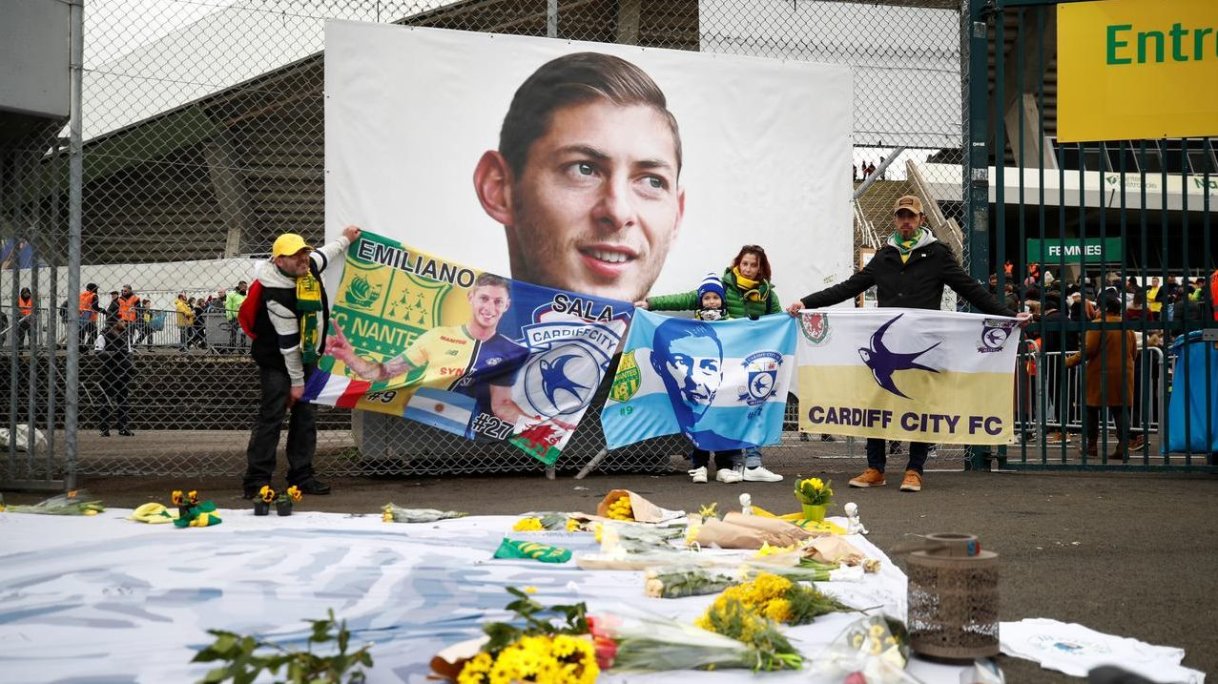 Emiliano Sala's pilot did not have the required license

An investigation has found that David Ibbotson, the pilot in the plane crash that killed footballer Emiliano Sala did not have the permissions to fly commercially.

The Air Accidents Investigation Branch (AAIB) on Friday published its report into the loss of the Piper Malibu aircraft, which crashed over the English Channel on January 21 last year, two days after Sala’s move from Nantes to Cardiff City was confirmed.

They found that Ibbotson’s previous license for flying that plane had become invalidated in November 2018. In addition, the aircraft too did not have the correct license or permission to operate. The body of Sala, who was 28 at the time, was recovered on February 7, 2019. Ibbotson’s body was never found.

A report was released in August that said Sala had clearly been exposed to carbon monoxide. The AAIB after publishing their final findings wrote, “At 20:16 hrs (local time), probably while maneuvering to avoid poor weather, the aircraft was lost from radar and struck the sea 22 nautical miles north-north-west of Guernsey.”

“Neither the pilot nor the aircraft had the required licenses or permissions to operate commercially. The investigation found that Ibbotson lost control during a manually-flown turn, likely initiated to remain in or regain Meteorological Conditions and that the aircraft subsequently broke up. Ibbotson was probably affected by carbon monoxide poisoning.”

The report also revealed that there was no carbon monoxide detector with an active warning to alert Ibbotson to the presence of carbon monoxide in time for him to take mitigating action. The loss of control was more likely too, as the flight was not conducted in accordance with the safety standards applicable to commercial operations.

The pilot was flying at night in poor weather conditions despite having no training in night flying and a lack of practice in instrument flying.