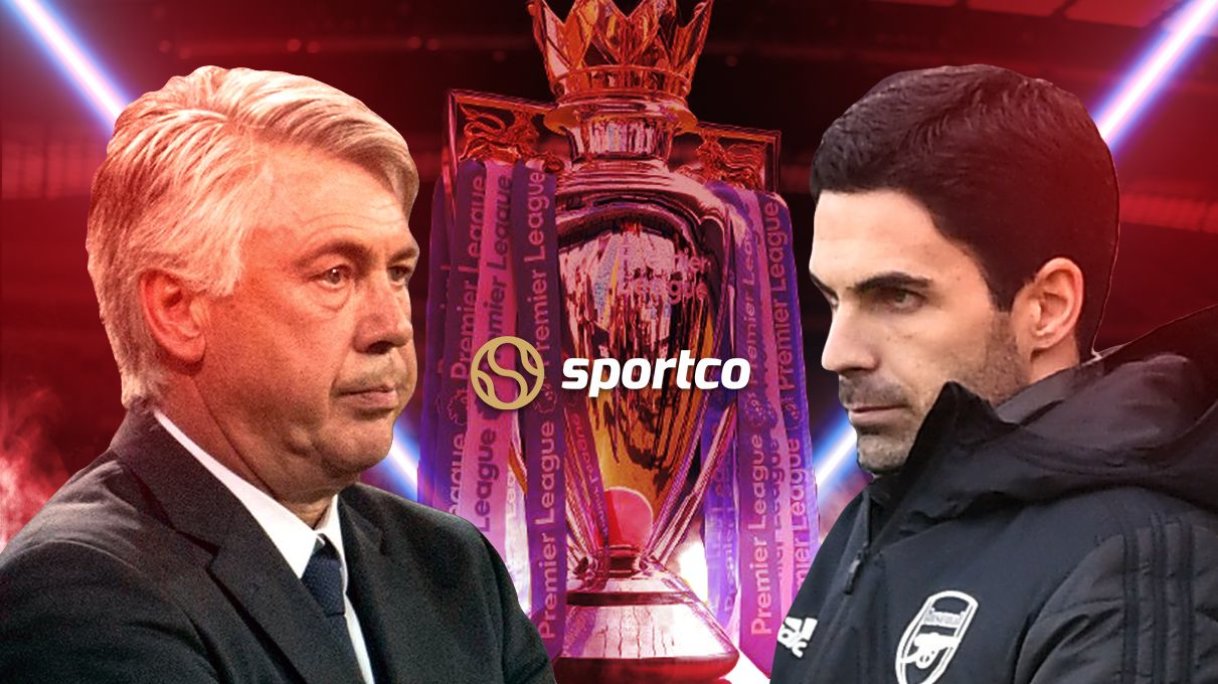 Everton host Arsenal in the Premier League on a Saturday night after almost a year of both, Carlo Ancelotti’s and Mikel Arteta’s appointment as the Toffees and the Gunners bosses respectively. Last time out, the game ended 0-0 as both teams were set up more defensively.

Things have changed a lot for both the managers this season and it is evident from the points table of who has taken most of their opportunities and have overcome their mistakes in the past to a considerable extent.

The Gunners managed another defeat at the Emirates as they held the Saints to a 1-1 draw, while the Toffees were exceptional at the King Power Stadium, winning 2-0 against the homes side.

Everton will be toughened up after their back-to-back triumphs against Chelsea and Leicester City, where they also managed two consecutive cleansheets since the opening day of the Premier League 2020-21 season. For Arsenal, it was a huge relief after watching Pierre-Emerick Aubameyang on the scoresheet, scoring his first open play goal since the opening day of the season.

However, Arsenal have bigger things to worry, the first of which is to win a league game, something that they have failed to do in their last six games. Arsenal have lost games against Manchester City, Liverpool, and north London rivals Tottenham.

A trip to Goodison now will need some perseverance and consistency as Everton know the current scenario of Arteta and co.

Allan’s injury midweek was a huge blow to the Toffees as he is an integral part of their midfield. The Brazilian is expected to remain sidelined for a while now. However, James Rodriguez could be back in action as the Colombian managed to train at maximum intensity this week.

Lucas Digne, Fabian Delph, and Jean-Philippe Gbamin are all out for extended periods, while the skipper Seamus Coleman still requires a game or two to make a return.

Gabriel has been another Gooner to have picked up a red card this season, ruling himself out for the trip to Everton. Granit Xhaka is out too and his eligibility will come into play directly on the Boxing Day’s clash against London rivals Chelsea.

The striker has become another version of himself under the Italian boss and he has used his strengths on every possible occasion possible. His instincts are one of the strongest in the league while his heading ability is severely underrated.

Going blank without goals has not been his thing this season, and he would hope that he makes the most of a disrupted backline of the Gunners.

The Arsenal forward has been under a curse since signing his new contract, and goals have not been in his life very frequently. He did manage to score against Southampton this week and hopefully, he will change his fortune as the season progresses. His performance will be vital in helping Arsenal climbing from the 15th spot on the table.

Arsenal would want to win a game of football as soon as possible. A victory here will give them much-needed potential before the London derby. The Toffees won’t look to back down too but we have seen Ancelotti’s side switching off in certain games. Hopefully, this will not be that kind of a day for the hosts.