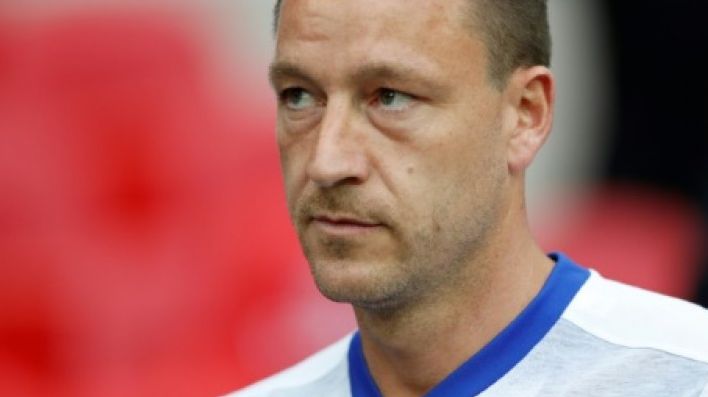 Being always prone to controversies and scandals, the English Premier League has been a subject of constant media uproar over something or the other. Ranging from sexism to racism, the EPL has been shrouded by a set of issues that have affected its reputation to an extent. Some are welcome distractions even though a few get in the way of the sport. We chronicle the five biggest controversies to have hit the EPL.

In a bizarre turn of events, referee Andre Mariner sent Arsenal left-back Kieran Gibbs for a handball offence that his English teammate Alex Oxlade-Chamberlain committed as he dived to his left to divert Eden Hazard’s shot away from the goal with his fingertips. Fans started losing faith in the referees and linesmen and there was a hue and cry with people calling for the four in charge during Arenal v Chelsea, to be banned. Mariner has been an accomplished referee since, even though Arsenal were demolished 6-0 by the Blues.

Football, when compared to athletics or other sports, is much more relaxed in terms of drug testing. However, when Manchester United’s star defender Rio Ferdinand fell afoul of the law by missing a drugs test, and was sanctioned with an eight-month ban, pandemonium struck. The England stalwart was slapped with a hefty fine of GBP 50,000 and also missed the Euro 2004 as a result. We still do not know as to why Ferdinand missed the test, but everything was forgotten quickly as he enjoyed a great career ever since.

Manchester United superstar and French footballer Eric Cantona was embroiled in a controversial incident that happened in a match against Crystal Palace as he was sent off for kicking Richard Shaw and then followed it up with a ‘Kung-Fu’ style kick and a series of punches directed at Matthew Simmons, a Palace fan, who had confronted and hurled verbal abuses at him. After facing a criminal charge of assault, which Cantona admitted to, he was sentenced to 120 hours of community service, following which Manchester United fined him GBP 20,000 and suspended him for the rest of the season. He was stripped of the captaincy of the French national team too, for which he never played again.

Although widely used in some nations, Third-Part Ownership or TPO was a relatively novel concept in English football. And when West Ham United struck a deal with four companies represented by agent Kia Joorabchian with an intention to bring the Argentine duo of Carlos Tevez and Javier Mascherano to the club, everyone was in utter shock as they did not own the players per se, but had instead purchased their economic rights, brokered by Media Sports Investment, a company that Joorabchian owned then. The irregularities led to the Hammers being fined GBP 5m by the League, as Tevez was pivotal in West Ham escaping relegation.

The beautiful game has been marred by issues of racism for quite a long time now. Such a row came to the fore when Chelsea legend defender John Terry was accused of racially abusing Anton Ferdinand in a game against Queens Park Rangers. Terry was placed under police investigation after video footage showed evidence that he mouthed the words “You f***ing black c**t” to Ferdinand. He was also fined a weekly wage of GBP 220,000 and was slapped with a four-match ban, and was stripped of English captaincy.