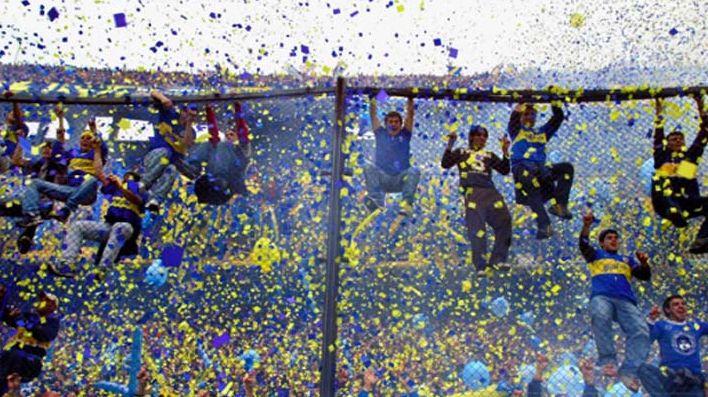 The beautiful game has witnessed the development of many a rivalry between clubs in its history. Players have come and gone, probably represented both clubs too, but clubs have their legacy and they pass it on to the next generations. Being given much more significance than just a normal match, the pride of the fans is at stake, and we look at the biggest rivalries in club football.

A relatively recent, albeit fierce rivalry that displaced the affection and mutual respect that Sir Matt Busby and Bill Shankly shared as managers of Manchester United and Liverpool respectively, characterized by the topsy-turvy dominance of the Lancastrian cities, is one with naked hostility. The Merseyside team’s golden run from 1976-90 demotivated the Red Devils to no end as they brought in Sir Alex Ferguson who vowed to ‘knock them off their perch.’ A complete role reversal happened as United started a period of dominance.

It was not culture or geography, but class that influenced and fueled the hatred and animosity in Istanbul’s very own derby between Galatasaray and Fenerbahce. Interestingly, Gala is located in Europe, as opposed to Fener, which is based in Asia. In a derby which is characterized by a stereotypical ideological clash between Galatasaray, the bourgeois club of Constantinople and Fenerbahce, the club of the working class, violence erupted in 1934 and incidents of assaults, racism and murder have been common. Graeme Souness once famously planted a huge Gala flag right in the middle of the Fener pitch after a Cup final.

The Scottish rivalry is much more nuanced than simply a religious conflict between Catholic Celtics and Protestant Rangers, in the sense that it was based on the divide in Glasgow at the time of the clubs’ formation. Christened as the ‘Old Firm’, the hostility in the derby between the two clubs makes way for a fierce ambience unparalleled in Europe almost. Paolo Di Canio once said “You could take all the derby matches in the world and put them together and they still wouldn’t equal one-millionth of the Old Firm.”

El Clasico comes close to the zenith of football rivalries in terms of history, heritage, identity and football quality, and till last season, had been influenced by fervent debates and banter about the Messi-Ronaldo conundrum. One of the most viewed sporting events, the derby between Real Madrid and FC Barcelona is a battle between Spanish and Catalan identities, and when a pig’s head was thrown towards Luis Figo as a symbol of hatred from the Barca fans when he moved to Real Madrid, it symbolized the massive disdain one side felt for the other.

The divide that encapsulates the differences in class, geography, culture and style, in the Argentine capital city of Buenos Aires, the ‘Superclasico’ between working class Boca Juniors and the more prosperous River Plate is arguably the most bitter of derbies. The rivalry commenced when the two clubs were located within a couple of miles of each other, but after River moved out in 1923, their success led to more wealth that got them the name Los Millionarios, and a serious enmity ensued. The match atmosphere has always been one with mind-numbing noise, resentment and violence.