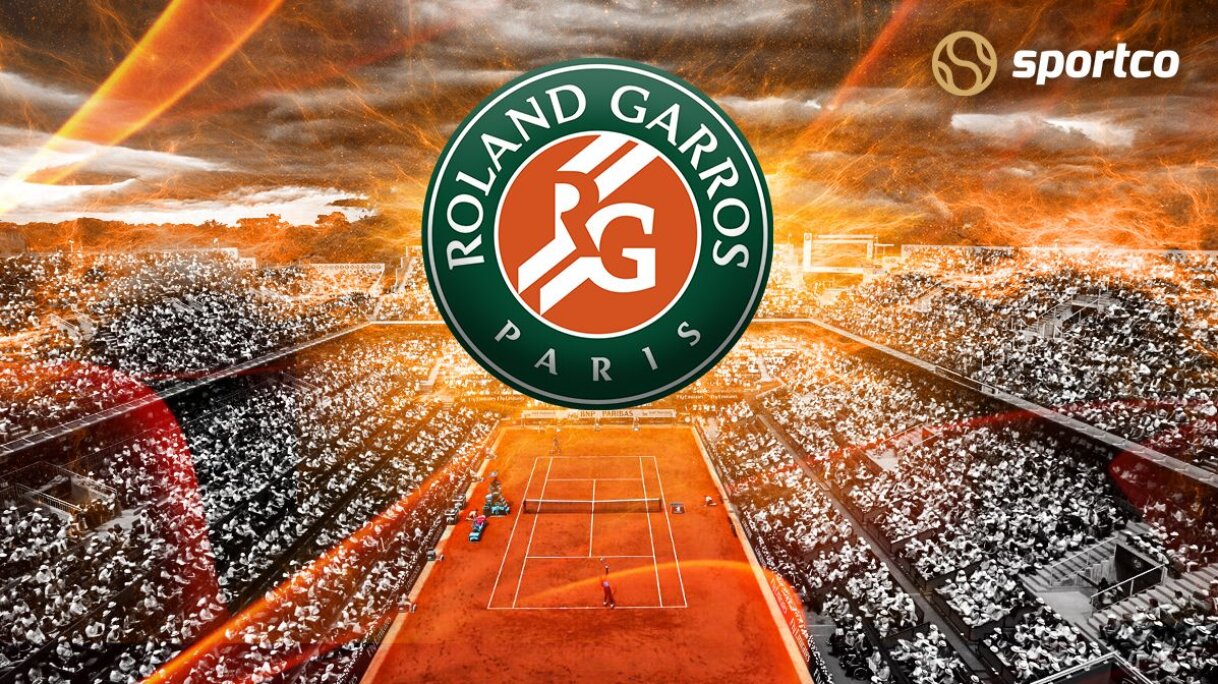 Seven days of the French Open came to a close, showcasing games filled with excitement and guile. Players crafting their way through each round trying to attain the ultimate prize, we are in for more shock and awe.

With big names still remaining, this year's tournament could be in for some ultimate matchups for the fans around the world. With play closing on round three, We take a look at the unique Round 2 Stats and Numbers at play in this year’s French Open.

Beating Richard Gasquet in Round 2, Rafael Nadal has taken one step closer to a record-setting 14th title in French Open 2021.

By doing so, he has scored his 17th consecutive win against the French tennis player. With Gasquet’s loss, the last remaining local tennis player has now been eliminated.

The elimination of Gasquet meant that the French people's dreams for a local player to win the tournament continues. The wait has now been extended to 38 years. The last French player to win the French Open title was Yannick Noah, who defeated Mats Wilander of Sweden in 3 sets.

Being 39 years old, Roger Federer is the oldest player currently at Roland Garros. The Swedish legend is only a few steps away from setting the record for the oldest player to win the French Open title, which now belongs to Andres Gimeno of Spain, attaining the feat in 1972.

Rafael Nadal won the title last season at the age of 34 years and 4 months, finishing just months behind the record holder Andres Gimeno.

The 20-year old young sensation is yet to drop a set in her last 9 matches, making her streak to 18 sets unbeaten. With her dominating win against the Swedish Rebecca Peterson, Iga Swiatek has shown defending her French Open title is a very serious matter.

Against Mihaela Buzarnescu, Serena Williams encountered a scare, dropping the second set. But the champion player once again showed her class by storming her way through the third set, to win 6-1.

The 39-year old stands in contention for going level with Margaret Court for most Grand Slam Titles (24).

Novak Djokovic and Daniil Medvedev are in contention for the No. 1 rankings in ATP singles.

If Medvedev reaches the French Open final and Djokovic does not make it, the Russian will become the first player outside the Big Four of Nadal, Djokovic, Roger Federer, and Andy Murray to reach tennis’ pinnacle since Andy Roddick in November 2003.

Spaniard Carlos Alcaraz became the youngest man to reach the French Open third round racing to an impressive straight-sets win over 28th seed Nikoloz Basilashvili. Winning the game with 92 points against Basilashvili’s 63 points, was the lowest points attained by a tennis player to win a match.

With Ashleigh Barty and Naomi Osaka withdrawing from the French Open, the tournament will proceed without the top 3 women players of the world, which also means the youngster Swiatek has made herself a heavy favorite for her second grand slam title.

The last time the top three failed to reach the fourth round of the French Open was back in 2014, which witnessed the Russian legend Maria Sharapova claim the title.

John Isner beat Serbia’s Filip Krajinović smashing 23 aces in the process, marking the highest number of aces hit in round 2 of this season of the Roland Garros.

The match between Thiago Monteiro and Steve Johnson saw the highest number of aces in a match in the second round which saw a total of 39 aces. Steve Johnson won the closely fought match in five sets.

With the latter stages of the competitions approaching, high stakes remain for the players remaining in the competition. Playing with their hearts on their sleeves, we are in for some exciting matches ahead. Let us know your comments on who do you think is going to win this year’s French Open and which stat impressed you the most.