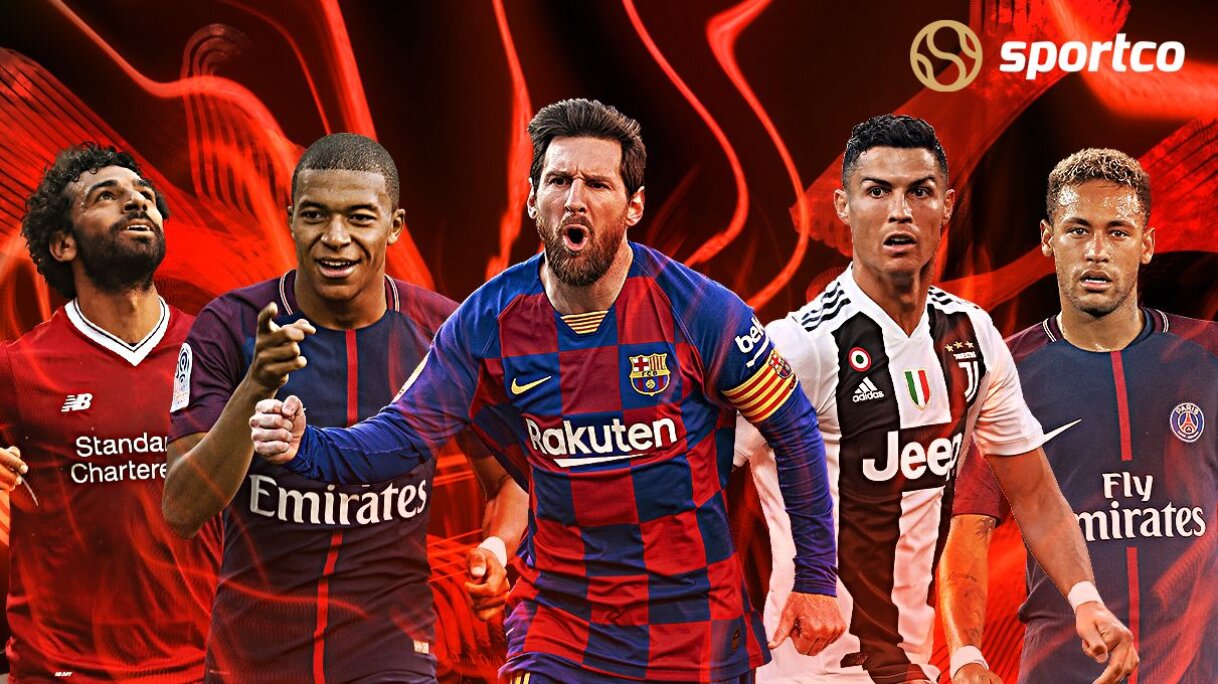 Spanish newspaper El Mundo broke the internet with a report on Lionel Messi's deal in 2017 that will run out by the end of this season. However, the numbers revealed are mind-boggling.

As per reports, Messi's contract is worth more than €555m over four years. This comes after the Argentine desired to leave Camp Nou prior to the 2020-21 season, and now with Barcelona's financial concerns amid the COVID-19 months, things haven't gone the way the club anticipated.

However, La Liga president Javier Tebas has come in support of the Barcelona skipper. He said, "Barcelona's delicate financial situation is not Messi's fault but the devastating effect of COVID. Without the pandemic, the income generated by the best player in history would prop up that expenditure. The sensationalism that surrounds the matter is unfair."

Lionel Messi scored his 650th Barcelona goal in Sunday's La Liga triumph against Athletic Bilbao. Will Messi part ways with the Catalan side at the end of the season?

Now, moving to the other side of the story, before scrolling down, any guesses on who are the top five highest paid Football Players in the game in Europe's top five leagues? Let's have a look.

Lionel Messi has a total earning of $126m, with $92m as salary and $34m by endorsements. However, there are no doubts about the journey Messi has managed to find his way up, becoming one of the most coveted players in the history of the sport.

Cristiano Ronaldo comes next in our list of highest paid football players with a total earning of $117m that includes a $70m salary, while the rest are endorsements. Ronaldo is also an active businessman with a brand of his own. Not to forget, his arrival to Italy helped his current club, Juventus, who amassed heavy numbers on social media and sales.

The Brazilian's transfer from Barcelona to PSG is still the record transfer fee for any player in the world of football, and why not because he moved to another club in between his prime years.

Despite all the transfer speculations and reports that he is unhappy, Neymar has scored plenty of goals for his side and continues to do so. Hence, the dazzling Brazilian makes the cut at 3rd position in our list of the highest paid football players.

Another fruit from the same tree, Mbappe's move from Monaco to PSG was the turning point of not only his career but also in terms of the money he earned.

Mbappe is still one of the youngest players in the business but he still makes the list of the highest paid football players with a total earning of $42m, including $28m as salary and $14m as endorsements.

The 'Egyptian King' has been one of Liverpool's top performers and therefore, his presence in the list of the highest paid football players in the world is not surprising.

Salah has managed 20+ goals in all his seasons for the Reds, Liverpool and that justifies the wages he manages to earn.

The Egyptian's total earning are $37m, with $24m as salary and $13m as endorsements.