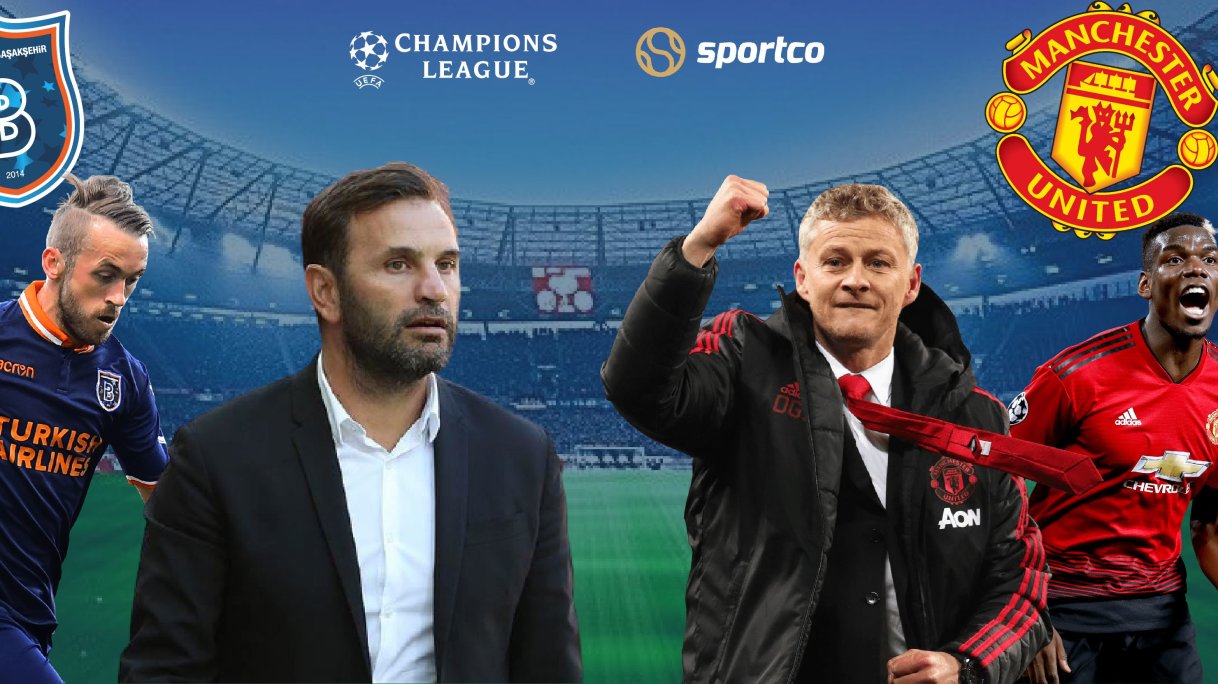 Manchester United travel to Turkey to take on Istanbul Basaksehir in the Champions League on a Wednesday night.

The Red Devils will finally be relieved as it is an away game and Solskjaer’s men have a pretty impressive record in away games this season.

United were completely dominant against RB Leipzig in last week’s UCL clash but failed to repeat the same against local rivals Arsenal in the Premier League.

United are currently 15th after playing six games with just seven points, while the team has been fabulous in the European games until now.

Basaksehir are still struggling to get used to the demands of Champions League football. They have gone through back-to-back losses by the hands of RB Leipzig and Paris Saint-Germain. However, the Turkish side have gained some momentum in their domestic games recently.

Basaksehir boss Okan Buruk will have several former Premier League stars to call for the visit of the Red Devils.

Ex-Liverpool central defender Martin Skrtel and ex-Manchester United full-back Rafael, both are expected to feature in the starting XI.

Belgian, Nacer Chadli may join the Basaksehir squad too but is still sidelined for this midweek encounter.

If we talk about confirmed injuries, Istanbul will only be without the services of the Nigerian Azubuike Okechukwu, the rest of the squad is expected to be fit and running.

Ole will be without Jesse Lingard and Eric Bailly due to injuries. Axel Tuanzebe may feature after he showed his supremacy over one of the best forwards in the world, Kylian Mbappe.

The newly signed Brazilian, Alex Telles tested positive for COVID-19 last week. However, he has returned to training but will not be a part of United for the game.

Edinson Cavani may get his first United start too.

The ex-Manchester United full-back still possesses immense love for the club and was involved in a social media post pertaining to Alexis Sanchez’s statement on Manchester United after his first day at training.

Rafael was completely defensive for his former club and it will be interesting to see how strong his defenses are when he takes on United’s MBE.

Both the players are supremely underrated and barely get appreciated for all the work they do. The head-to-head will be a good way to see if Fred keeps up his recovery rate after an average game at Old Trafford last weekend.

Aleksic would be confident going forward at home but he must be aware that barely anyone has managed to go past the Brazilian in the Champions League.

Considering the squad depth and style of play, the Red Devils will take charge of the game for most of the time. However, Istanbul Basaksehir can hit them on the counter as experiments at the back are expected.

It is a crucial game for both as the Turkish side would look forward to gaining some points on the board while Ole and Co. would want the three points considering that they have to play against a more intense PSG and RB Leipzig in the future.