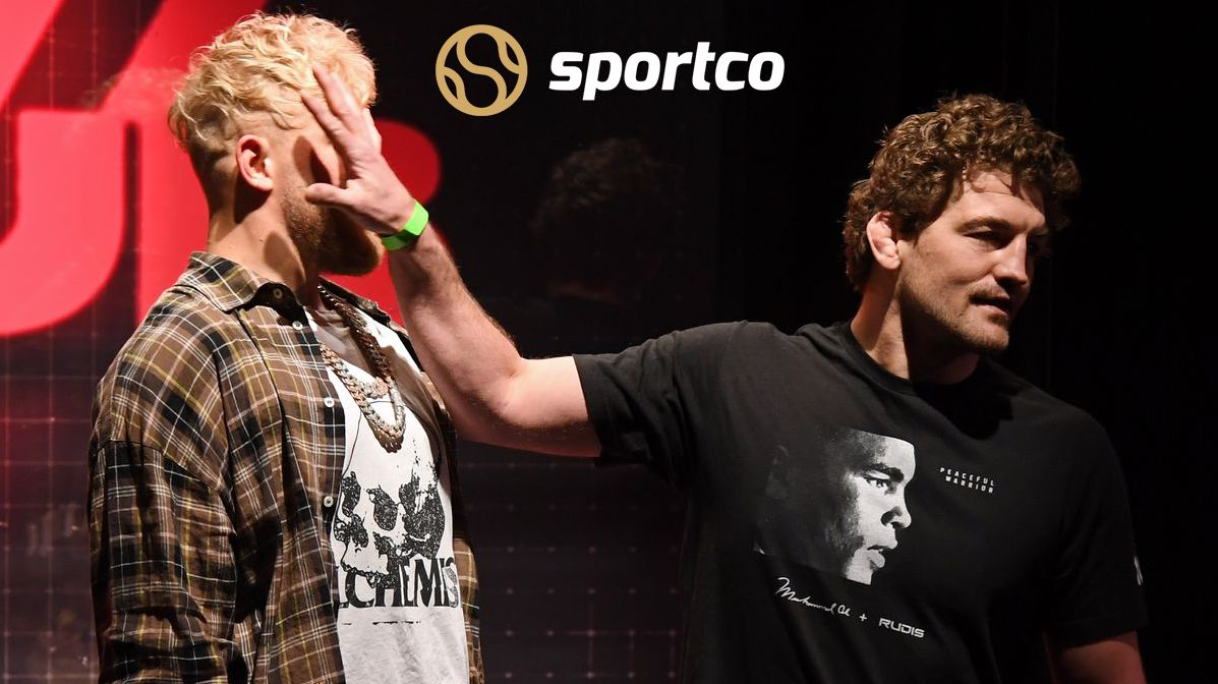 Throughout the pandemic, we were able to witness some great boxing events. Tonight, on 17th April, Youtuber Jake Paul will step in the ring against the former Bellator and ONE champion, Ben Askren.

The quality of boxing might be the least compared to the other big names, but the buzz for this fight is way bigger than any of the previously mentioned fights.

The MMA community seems to be supporting their former athlete, Ben Askren. There are many people who believe Jake Paul will win due to his activity in the ring and impressive dedication to the sports of boxing.

Jake Paul has been undefeated in the two fights of his professional boxing career. He scored a first-round knockout against AnEsonGib in his first fight and he put away the NBA legend, Nate Robinson, in his second fight.

Jake Paul looked impressive in both the victories; however, none of his two opponents were experienced in the fight game.

The Youtuber believes that a victory over Ben Askren would get the attention of other big names in the MMA community, especially Conor McGregor.

Fighting the notorious is the ultimate goal for the Ohio-born Youtube star. He would also like to get in the ring against his biggest arch-nemesis, JJ Olatunji (better known as ‘KSI’).

Ben Askren approaches this fight believing that Jake Paul is not someone who is good at fighting. He also believes that fighting Jake Paul would be one of the easiest ways for him to make money.

Ben Askren holds an impressive 19-2 record in his professional MMA career, but he is 1-2 in the UFC. His embarrassing 5-second knockout against Jorge Masvidal degraded his credibility by quite a bit. He went on to lose against Demian Maia before calling an end to his MMA career.

However, his knockout loss against Masvidal is the only knockout loss he’s ever faced in his career. And his conditioning is world-class, being an Olympic wrestler previously.

Even though Jake Paul (-280) is the favorite to win this bout. We predict Ben Askren (+195) will get a split decision victory after Jake Paul gasses out trying to knock out Ben Askren.

It is unlikely for Ben Askren to get knocked out, taking in the fact that he was not knocked out against Robbie Lawler, but the fight game is actually unpredictable. What we know for sure is that this event is going to be fun and entertaining.