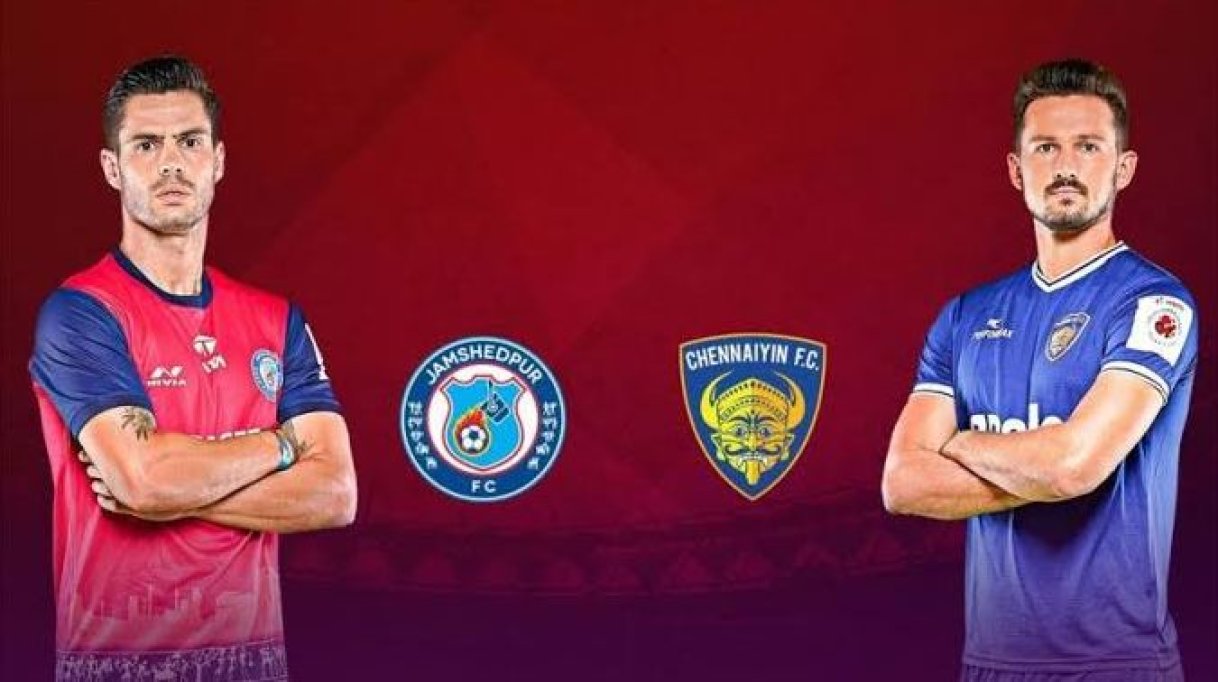 The officiating in the ongoing Indian Super League (ISL) season comes under the scrutiny once again as Chennaiyin FC denied their first win under Owen Coyle era. Both the teams had to settle out for a point each here at the JRD Tata Sports complex, Jamshedpur on Monday.

Jamshedpur FC were extremely lucky to see this match ending in a 1-1 draw as Isaac Vanmalsawma's deflected shot proves to be the equalizer. But the replays showed that Isaac's shot was clearly deflected by the hand of his own teammate Farukh Choudhary before ending at the back of the net.

The Frustration could be seen clearly in the words of Coyle at the post match press conference , " I think we handled the pressure well. Jamshedpur are a good side. The disappointment was that the points were taken off our hands. I think it was a clear hand ball. You can argue whether it was intentional or not, but regardless it was still a free kick. It was cruel on us".

Life under the Irishman started off in an excellent way when Nerijus Valskis (aka) Nerka took advantage of a brilliant pass from Rafael Crivellaro and opened the scoring with an impeccable finish past Subrata Paul. It was Nerka's fourth goal of this season that fittingly started of the Coyle's era with his goal.

Well! If you ask whether Chennaiyin FC's game was completely filled with positives? Certainly Not! Lallianzuala Chhangte, a man of his potential should be doing a lot better than his current form. He does all the hard work in running, dribbling but only to be wasted by his poor finishing skills or his vision inside the attacking third.

Sergio Castel's absence meant that the home team struggled a lot in front of the goal, but credits should be given to Farukh Choudhary as he stood up in his attacking partner's absence.