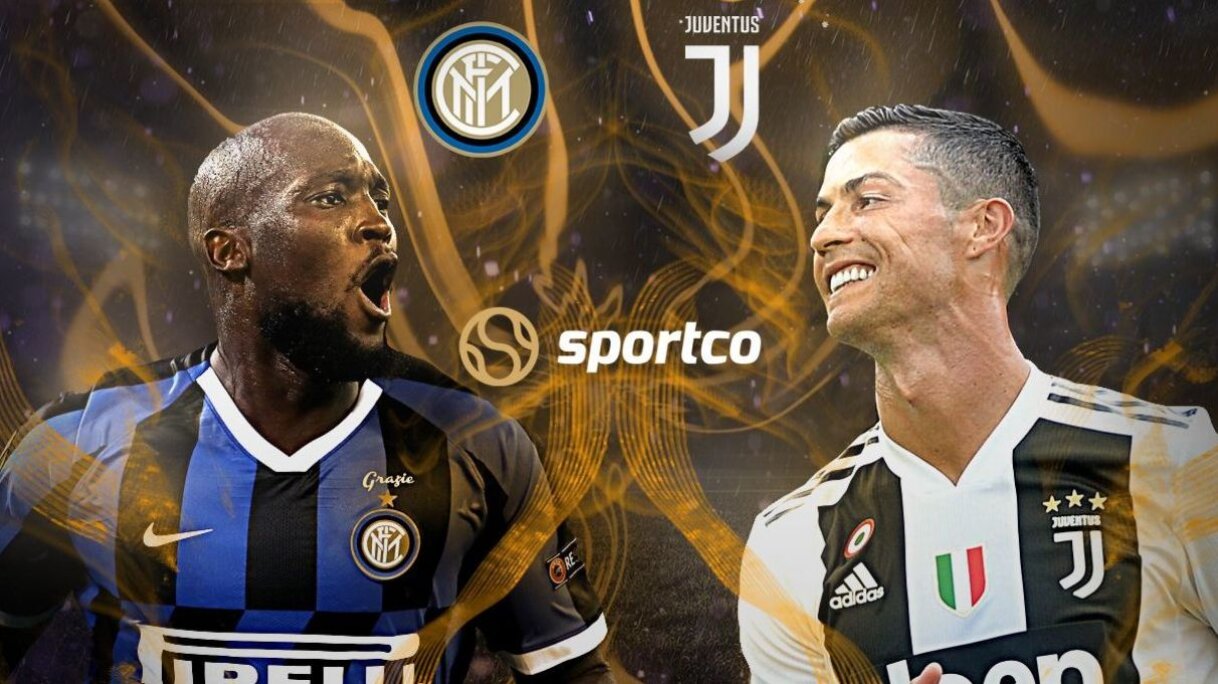 Serie A is set for an outstanding high tempo clash as Juventus host Inter Milan at the Allianz Stadium on Saturday.

Inter Milan have already claimed their grip on the Scudetto but the Old Lady have a lot to fight for. Juventus are currently in the fifth spot and a loss against the Nerazzurri could put more dents on their Champions League hopes next season.

Juve are just a point away from Napoli who are fourth, and three points adrift of AC Milan who beat them recently. Antonio Conte and co have a huge lead of 13 points but they would still make it difficult for their direct rivals.

Will Cristiano Ronaldo come to Juventus' rescue again? or will Romelu Lukaku bury Andrea Pirlo and co with remorse?

Let's analyze the last five meetings between the Italian giants and see who are the favorites for the upcoming clash.

The second leg of the Coppa Italia was a goalless stalemate and led to Juventus going through to the finals of the competition. Inter Milan were trailing by a goal but couldn't do much on the away turf.

The first leg of the Coppa Italia semi-finals was an intriguing one as Antonio Conte's Inter Milan the Bianconeri. Lautaro Martinez found the net first inside the opening ten minutes to put the hosts in front.

However, Portuguese skipper Cristiano Ronaldo rescued his side from the spot as Juventus equalized after a penalty that was awarded due to a foul by ex-Manchester United skipper Ashley Young on ex-Chelsea player Juan Cuadrado.

Barely ten minutes after Juventus' first, the visitors went ahead, courtesy of Ronaldo who made the most of the befuddlement between Samir Handanovic and Milan Skriniar.

The goal turned out to be very crucial and also the match-winner, with Juventus also having the away goal advantage.

This game was the outset of a solid run of performances by Antonio Conte and Inter Milan. The Nerazzurri went ahead with the help of Arturo Vidal in the 12th minute who scored against his former club for his manager who was also a former Bianconeri.

After no response from Juventus in the first half, Inter Milan doubled their advantage via Nicolo Barella and the 'Old Lady of Turin' didn't have any answers for the progressing Inter Milan attack.

This was Inter's first conquest over the Old Lady since 2016, and they also went on top along with AC Milan, while Pirlo and co stayed fifth.

After a goalless first half, Juventus went ahead with an Aaron Ramsey goal in the fifty-fifth minute of the game. Just 12 minutes later, the Argentine Paulo Dybala also found the net and put the game to bed, with Inter Milan having no choice but to avert more goals from letting in.

The game also saw a sending-off to Daniele Padelli who was not even in the playing 11 but was lashed out due to questioning the referee's decision.

Another Serie A clash between the sides was witnessed with Juventus going ahead very soon in the game, with Paulo Dybala's fourth-minute strike. However, Inter responded with a Lautaro Martinez spot-kick because of Matthijs De Ligt mishandling a ball.

Inter Milan restored parity but it wasn't enough as Gonzalo Higuain scored after coming on in the second half and confirmed the three points for the Old Lady. Inter Milan were vanquished at their home soil again, while Juventus took memories home.

That means that the title may be in the hands of the Nerazzurri but Juventus have the better record in the tie. The game could go either way but it's the Bianconeri who have more to fight for.