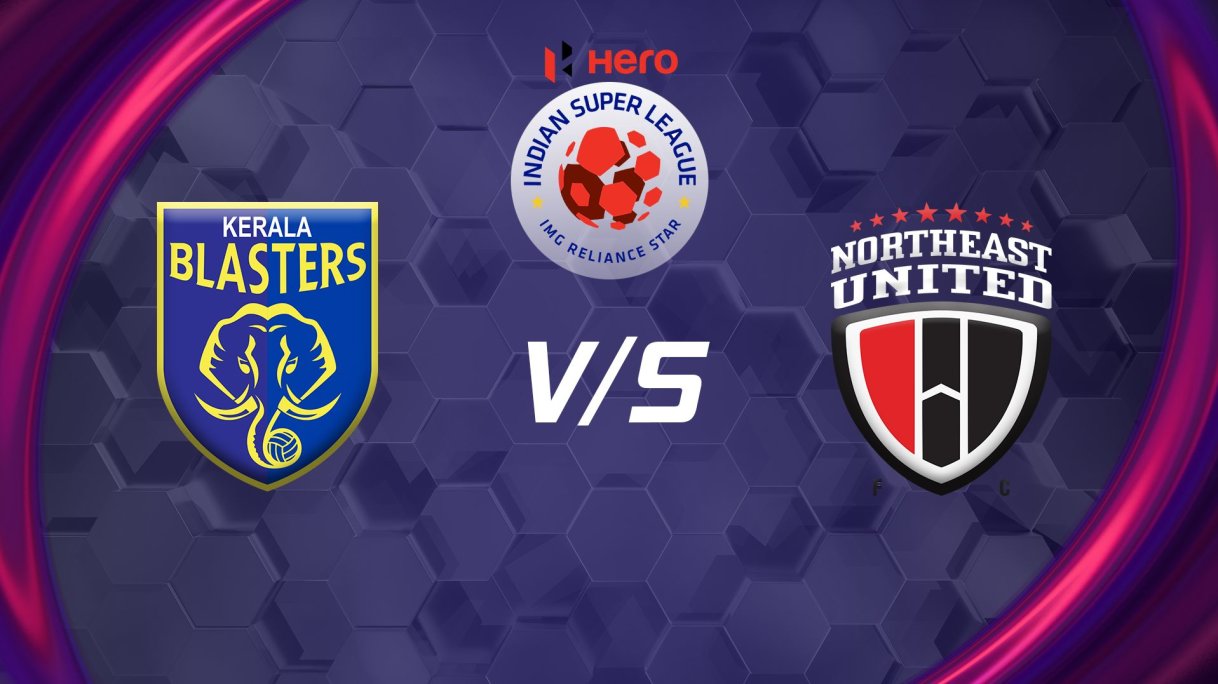 Kerala Blasters will be taking on NorthEast United at the GMC (Goa Medical College Ground) Stadium in what will be the seventh match of the Indian Super League on November 26th, 2020

With NorthEast United winning against Mumbai in their first game of the season, things have now changed and it seems bigger upsets may be on the way.

Kerala Blasters were disappointed as they lost the first game of the season against ATK Mohun Bagan.

The team lacked cohesion and the midfield did not seem to click together. However, under Kibu Vicuna, some tactical changes are anticipated which would hopefully solve the team's concerns while on the offensive.

Between the 12 matches played between the two, Kerala has won five while NorthEast has won three, including four draws.

The fixture has seen 19 goals out of which 12 have been scored by Kerala.

Kerala has been really dominant in most of the seasons. However, the previous seasons have not been the same.

Kerala finished seventh in the 2019-20 season and ninth in the season before and these are not the team's standards.

Kerala has gone under a rebuild and has made 13 new signings this season after they sold some of their high-profile players especially Bartholomew Ogbeche who was their top scorer.

Northeast United had a decent performance against Mumbai and they would not want to spoil the rhythm of the players. They are most likely to field the same side with a maximum of a change or two.

Coach Kibu Vicuna and co. have several young players with them and the two new Zimbabwean Costa Nhamoinesu and former PSG defender Bakary Kone are expected to impact more.

Nishu Kumar was also signed by the side from Bengaluru FC, making him the highest-paid defender of all time. They also signed Gary Hooper who is an ex-Celtic and Norwich City poacher and has over 200 plus goals.

For NorthEast United, they will be led by Gérard Nus for this season, making him the youngest coach of an ISL team. Federio Gallego will represent United for the third consecutive season while there have been several new associations by this club too.

Six overseas faces, namely Benjamin Lambot, Dylan Fox, Khassa Camara, Luis Machado, Idrissa Sylla, and Kwesi Appiah have been signed. Striker Kwesi Appiah, who has Premier League and Championship experience from England, is the biggest signing for the new campaign and will be under some pressure to deliver.

Kerala Blasters have a really strong squad potentially but the only potential is not enough to win you trophies. Execution, perseverance, and desire are expected and the team will have to bring a change in mentality as soon as possible.

It's just the beginning of the competition and thus they will have to set the tone correctly for the future games to come.

NorthEast United will look to replicate their performance against Mumbai but with more intent moving forward.

More attempts in their favor would alleviate their defensive struggles and they won't have to play like a low-block team.

Both teams have enough firepower to cause problems for one another and it will be interesting to see who comes on top when the chance arrives.