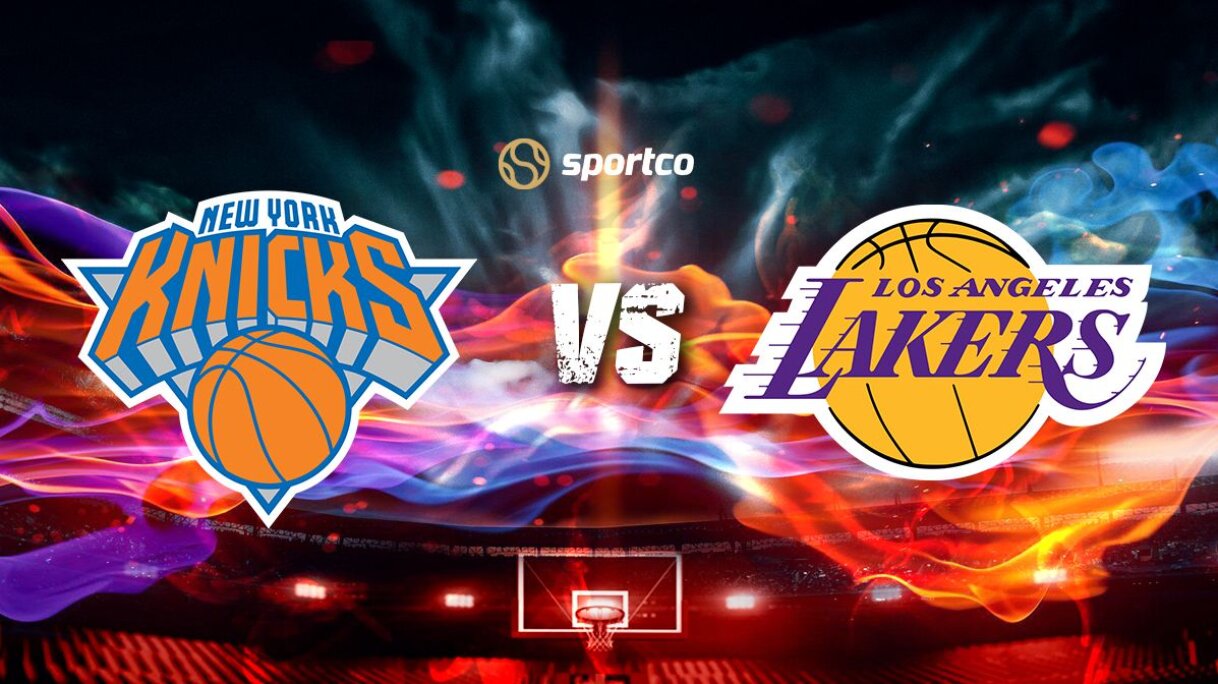 The New York Knicks travel to the Staples Center again as they gear up to play the Los Angeles Lakers on Tuesday night.

The Knicks have a record of 38-30, marginally ahead of Miami Heat and Atlanta Hawks who have an identical record coincidently.

The battle for the final four spots is very tight and the Knicks would want nothing less than a win to ensure their presence in the final four in the Eastern Conference table.

Their latest encounter was against the LA Clippers where they emerged victorious 106-100 at the Staples Center.

The last meeting between the two saw the New York side coming on top, winning 111-96, where Julius Randle was the main man. However, he has not been in the best of forms lately, but what could hurt them more is the return of Anthony Davis and a very likely return of LeBron James after a long-term injury.

Only Alec Burks and Mitchell Robinson are set to miss out on the very instrumental clash with respective Knee and foot injuries.

Anthony Davis' return was very vital for the Lakers as they looked more threatening on the offensive.

Davis averages 39 points in his last two games, 12 rebounds, five assists, and some decisive blocks too. The Purple and Gold will again be very dependent on him, more than ever if we don't see James returning to action.

LeBron James is very likely to return but you never know what will be the final call. Kyle Kuzma is out of contention due to a calf injury, Dennis Schroder is sidelined due to COVID-19. Jared Dudley has a knee injury, while Wesley Matthews is out of contention with an Achilles problem.

The game could go either way as both sides have victories in their bank lately. However, considering how their last meeting turned out, the Lakers have more depth this time and look more persistent.

The home side are also more in need of the points compared to the Knicks who are in a good position, and they also have some key players returning from injury.