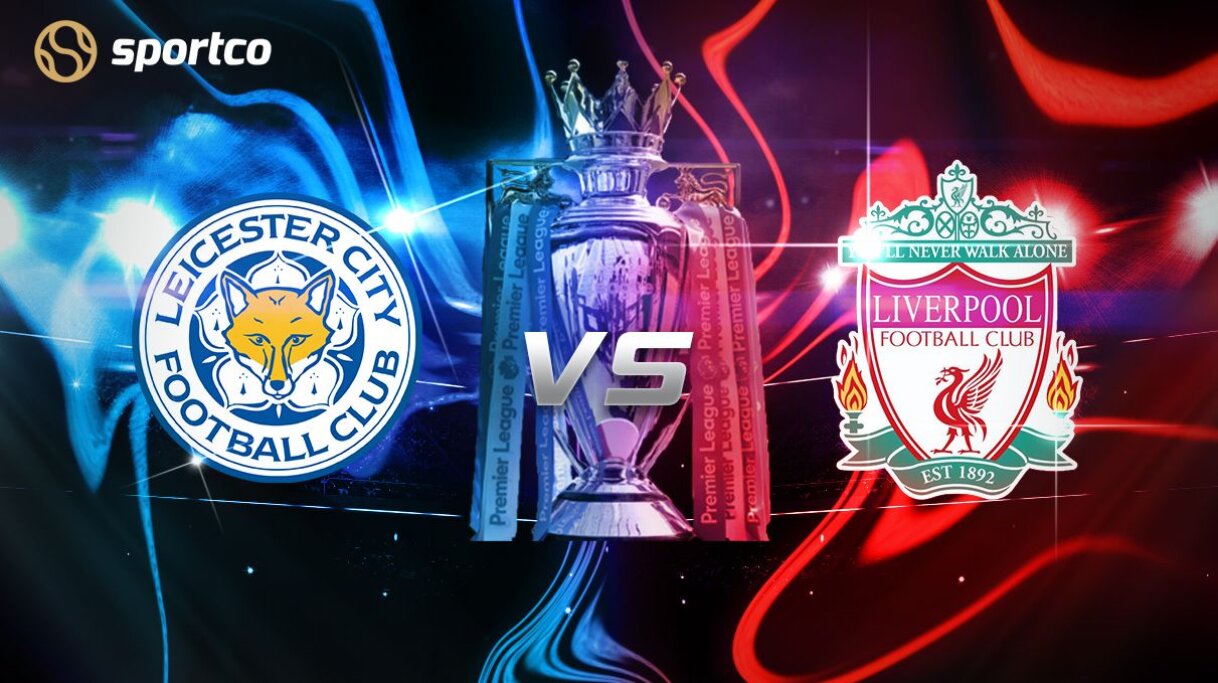 It's a clash for Champions League places in the Premier League as Leicester City host Liverpool at the King Power Stadium on Saturday which will be the first Premier League game of the weekend.

It is high time that Jurgen Klopp and his side shift their focus from the title to the top four, something that Klopp himself revealed before his side's disappointing 4-1 loss to Manchester City at Anfield.

It was their third consecutive loss at home and the Reds would be happy to be the visitors for a while. Leicester City possesses a far inferior goal difference compared to their this week's opponents and thus, anything less than a victory may drop them out of the top four.

It would be enthralling to see how ex-Liverpool and current Leicester City boss Brendan Rodgers approaches the game as Liverpool have an opportunity to win three away games on the trot for the first time in a year.

Leicester's form at home hasn't been the best too, having already tasted defeats in more games at their backyard than they did in the whole of the 2019-20 season.

A loss against his former side this Saturday would see Rodgers lose six home games for the first time in his career as a manager.

Leicester City vs Liverpool: Where to watch?

TV channel: The match will be televised on BT Sport 1 and BT Sport Ultimate.

Live stream: BT Sport subscribers will be able to watch the match online via the BT Sport website and app.

The Reds have a dictating head-to-head record in Leicester City vs Liverpool H2H, with ten wins and just three losses, while two were drawn.

The last five meetings between the two sides have been disastrous for this weekend's host with no wins and just one draw. When we take only the last season into account, Liverpool have an aggregate of 7-0.

Leicester City are going through a rough patch too, with only one league win out of their last four. Leicester City vs Liverpool prediction becomes more significant as the Foxes haven't lost to a single opponent at home for three meetings since 2003.

However, Leicester have also lost just one of their last ten league games, the reason why they are still in the top four.

Their latest league game was a stalemate against Wolves, while Liverpool are currently ten behind the league leaders having played a game more.

Same time last season, Liverpool were 19 points clear at the top after 23 games played. The previous results between Leicester City and Liverpool look one-sided but this fixture is an opportunity for both sides to redeem themselves.

Liverpool had never tasted back-to-back defeats under Klopp before this season and that means Leicester City vs Liverpool H2H could be chances for the hosts to get back in the H2H race.

Thiago Alcantara and Fabinho both are doubts while Georgia Wijnaldum is likely to retain his spot in the XI.

Ozan Kabak could begin the fixture trying to prove why he can sort the defensive issues alongside Fabinho, allowing the skipper, Jordan Henderson to play in his preferred position. Mohamed Salah, Sadio Mane, and Roberto Firmino are also expected to start in this crucial tie.

For Leicester City, James Justin is a doubt after sustaining a knee injury in the FA Cup triumph over Brighton.

Timothy Castagne is sidelined too, with Ayoze Perez amongst the doubts too.

Leicester City vs Liverpool prediction at this stage is pretty difficult considering how the sides have been doing recently. Both sides are performing in a way they usually don't and the only certainty about the game is that it may have a lot of drama considering the VAR around.