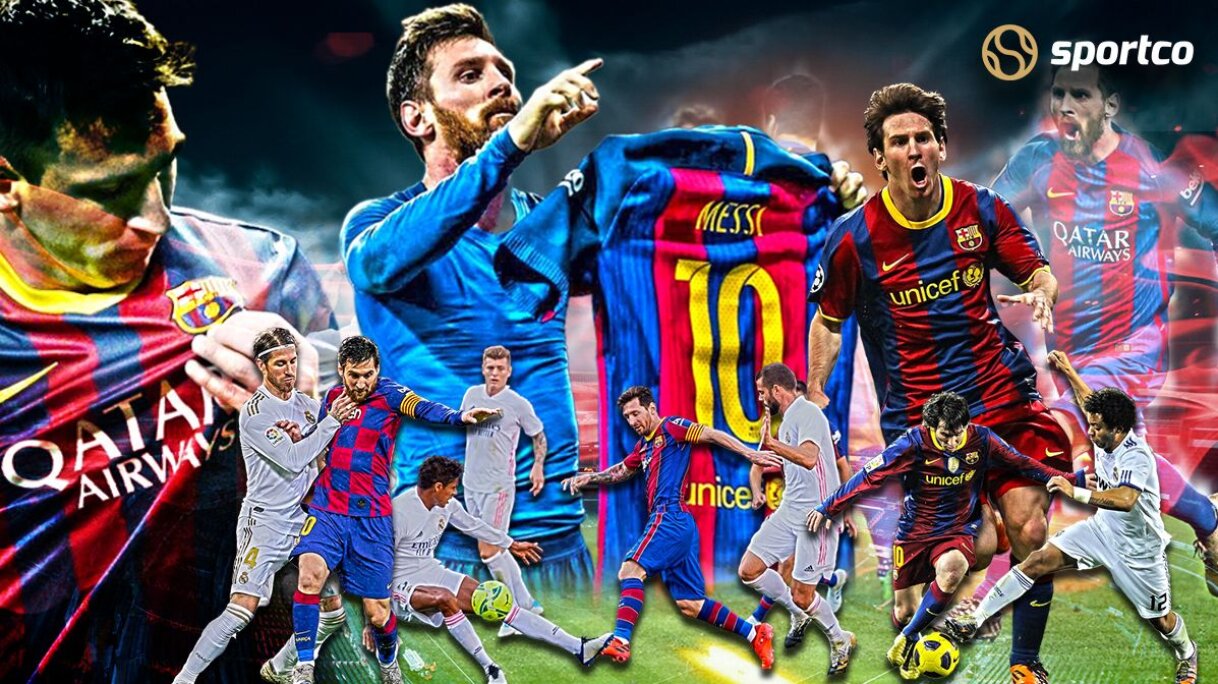 The Parc des Princes will be lit as Real Madrid travel to Paris as they face a familiar foe in the form of PSG's marquee summer signing, Lionel Messi on Tuesday evening. Hence, on this occasion, we have a look at Lionel Messi and his goalscoring record, stats vs Real Madrid below.

Lionel Messi has struggled to stamp his authority at his new club; in his 15 outings, Messi has chalked up only two goals and eight assists in Ligue 1. The Player who joined PSG from Barcelona in a shocking transfer has not lived up to his expectations.

However, in the Champions League, the seven-time Ballon d’Or winner has fared decently, finding the back of the net five times in five games.

The diminutive Argentine is the top scorer of PSG and will likely to boost his tally when he faces his rival club against who he has scored most goals, Real Madrid.

The 34-year-old will be upbeat when he faces Real Madrid. He has been an absolute nightmare for the Los Blancos while playing for Barcelona.

We could reckon many memories of Lionel Messi whenever he played Real Madrid, like scoring a solo goal in the 2010-11 Champions League semi-final or a stoppage-time winner in 2017-18.

As the PSG forward will once again take on his favourite opponent, and with this, we look at the goal scoring record of Lionel Messi vs Real Madrid.

No player has scored more goals against Real Madrid than Lionel Messi. The former Barcelona forward loves scoring against his old rival club, and his stats are a testament to it.

In 45 games, he has notched up a staggering 26 goals and 14 assists, which is quite unbelievable.

However, it’s not a big deal for a player like Lionel Messi, who score against big European teams for fun.

With PSG and Real Madrid set to take centre stage on Tuesday night, Lionel Messi, who plies his trade for PSG, has not scored against the Spanish giant since May 6, 2018. Hopefully, on Tuesday, he will break his goal-less drought and will register his name on the scoresheet.