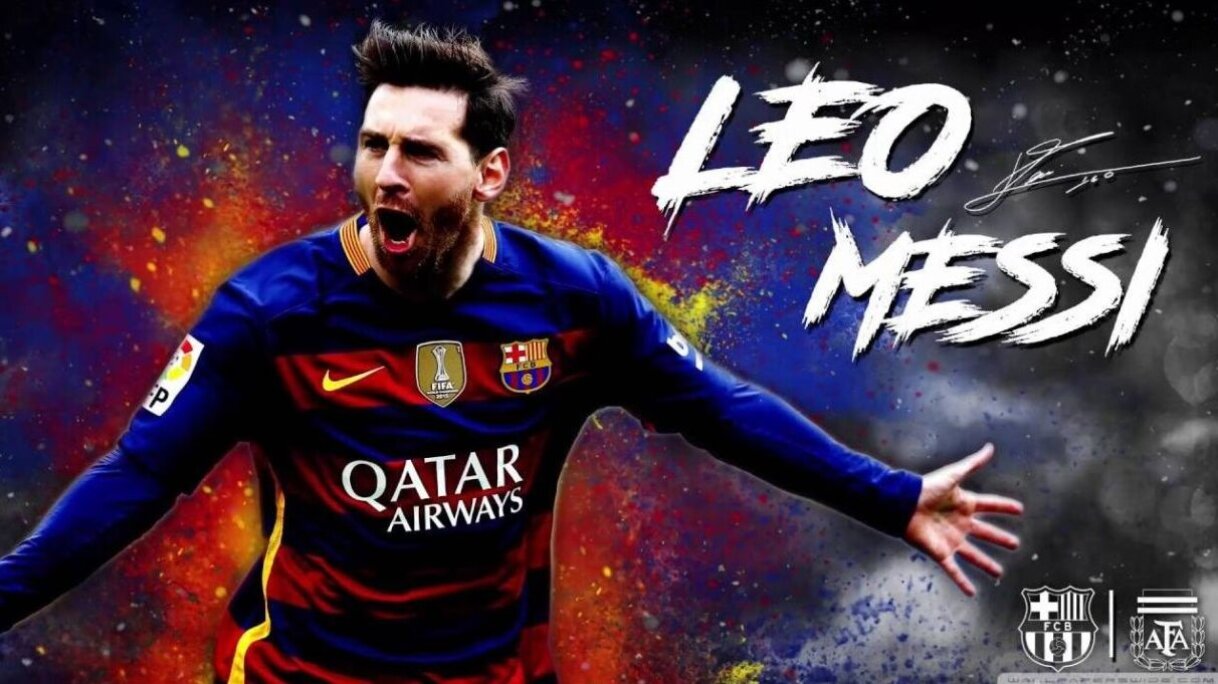 PSG star-studded will once again try to prove their doubters wrong when they host Manchester City.

The Parisian's Champions League campaign started on a frustrating note against Club Brugge even after deploying one of the fearful trio, Messi, Neymar and Mabppe, as all the three failed to get on the scoresheet.

While all these performances have come in a Barcelona jersey, he has also bagged a hat-trick against Manchester City, making him the only player to score hat-tricks vs two English teams in UEFA Champions League history.

After scoring six goals against Manchester City, he became the first player to score most goals against the English Champions in their UCL history.

The second highest is Doumbia, with five goals against Man City. His stats against City are exceptional along with his record against teams managed by Pep Guardiola is simply impressive.

The former Barcelona player will again encounter his former manager if he gets the green right to play the match, which will be his seventh encounter against the City.