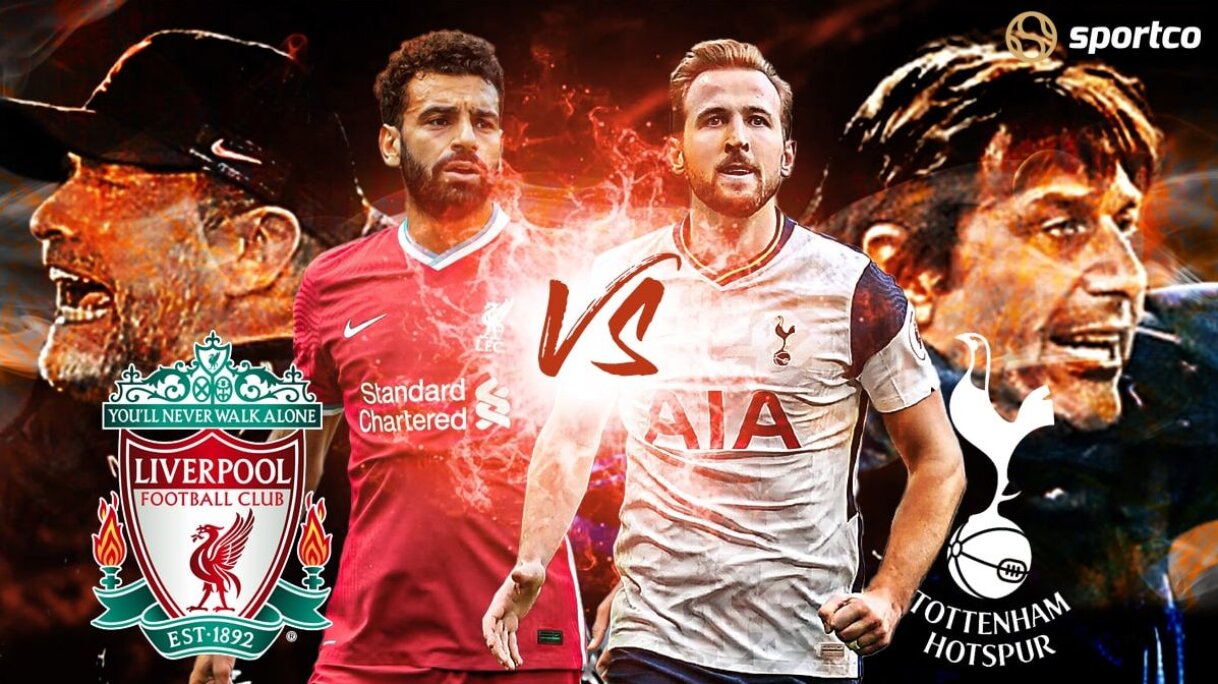 Liverpool welcome Tottenham Hotspur to Anfield today evening which will be a battle between one team eyeing the ultimate glory and the other, looking for a top 4 spot.

The Premier League (PL) season has reached its climax as only two more matchdays remain for the conclusion of the season with nothing sure yet.

Tottenham’s visit to Anfield to face Liverpool will have huge bearings considering something has to be given up. On one hand, is the PL title race and on other hand is the battle for the top four as we reach the conclusion of the season.

Liverpool vs Tottenham: Head to Head Record in the Premier League

The two teams have met on 59 previous occasions in the PL era with Liverpool leading the head-to-head 29-14. More importantly, in the last 10 years, Spurs have beaten Liverpool only once, in October 2017.

The barren run of results for Spurs has also seen them lose an all-English Champions League affair in 2019. On 16 occasions these two teams have shared draws, while their previous meeting in December also ending in a stalemate of 2-2.

The PL’s highest goalscorer has been in scintillating form as he will enter the contest with 22 PL goals.

The FWA Player of the Season will have multiple honours in the blink of an eye this month with his team still to play in FA Cup and Champions League final.

So far this season Mo Salah has scored 30 goals in all competitions while he has cracked up with 13 assists in the PL. His passing accuracy and link-up play make him one of the best players of the current time.

If Liverpool have the Prince of Africa with Salah, Spurs have the King of Asia in Son Heung-Min.

The second-highest scorer in the PL so far, Son is the nearest challenger to Salah’s Golden Boot. During the course of his 19 goals this season, Son scored in the reverse fixture back in December and has since been in great form.

He indeed has a great passing accuracy of 87 percent, more than Salah, which makes him and Harry Kane a deadly combo to handle.

Liverpool have set their eyes on the PL title as they hope for a slip-up from Manchester City, while Spurs would hope for the same for Arsenal. Spurs currently lie fifth in the PL table, while Liverpool are second with 82 points.

A win for Liverpool will take them above City at least temporarily and the same could be said for Spurs, but for that to happen Spurs will have to win at Anfield for the first time in 11 years.

Ahead of the match, there are no fresh injury worries for Liverpool as Jurgen Klopp will try to name a strong side.

However, a trip to Aston Villa followed by the FA Cup final could make the matters interesting in the prospect of team news.

Spurs boss Antonio Conte on Friday confirmed that Sergio Reguilón will miss the trip to Merseyside with injury while Matt Doherty remains a long-term absentee.