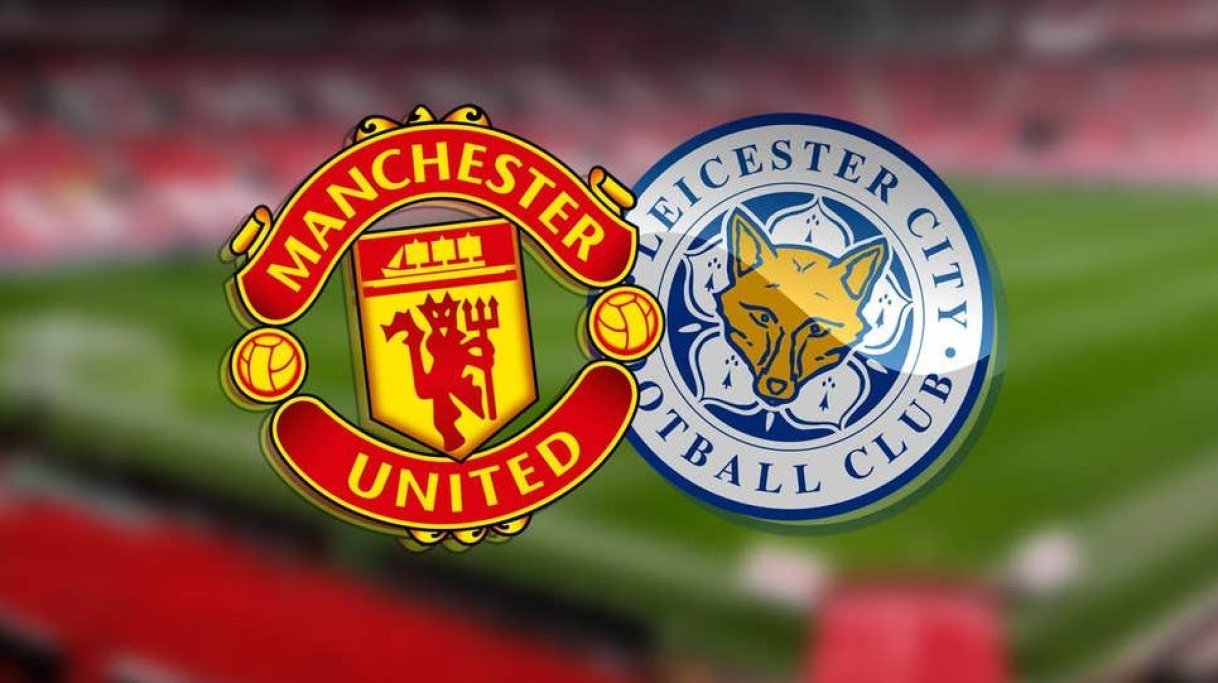 Regular club football will resume after the international break, and in the English Premier League, we would be seeing struggling Manchester United take on a confident Leicester City at Old Trafford.

Ole Gunnar Solskjaer's side have failed to win any of their last three Premier League games, while Leicester will feel confident of causing an upset following a solid start to their 2019-20 campaign.

The Norwegian manager is almost in crisis-management mode. His Manchester United team have not won since the opening day and as he continues to bemoan missed chances, the decision not to replace Romelu Lukaku becomes ever more odd.

Leicester arrive with three more points – they have eight – so this is a real challenge for Solskjaer and his side.

On a positive note for the Red Devils, Daniel James scored again this week for Wales - his fourth goal in six games for club and country.

But Leicester have an in-form scorer of their own. Since Brendan Rodgers' appointment six months ago, Jamie Vardy has scored more Premier League goals than any other player.

Ole Gunnar Solskjaer: "Leicester is always a tough game. There's a team wanting to push into the top four.

"They've got good players and a very good manager, a proven top manager. Brendan's teams always play good football and we know we've got to play well to deserve the three points."

Brendan Rodgers: "Old Trafford is always a difficult place to go. I've obviously been there with a few teams and won and lost and whatnot but [Man Utd] will always have quality.

"This is a chance for us to go and demonstrate our qualities on a fantastic stage."

United's inability to win any of their last three games against Wolverhampton Wanderers, Crystal Palace and Southampton has made that 4-0 win over Chelsea feel like a distant memory.

Despite youngsters Daniel James and Mason Greenwood both impressing, the dearth of goalscoring maturity in the last game prompted many to highlight whether United's decision to sell Romelu Lukaku and loan Alexis Sanchez during the transfer window may have left them short in that department.

Another area where United feel light is the midfield, which has struggled for consistent tempo in all four games so far this term.

Indeed, following the club's decision to sell and not replace Ander Herrera and Marouane Fellaini over the summer, the quintet available to Solskjaer comprises of Paul Pogba, Scott McTominay, Fred, Andreas Pereira and Nemanja Matic.

The meeting with Leicester, whose squad seems more balanced and energised than United's, will serve as a useful indicator of whether the current crop of players at Solskjaer's disposal are indeed capable of improving on their sixth place finish last season.

If United are a team heading backwards, Leicester deserve to be recognised as a team heading inexorably in the right direction under Brendan Rodgers.

Since taking over from Claude Puel in February, Rodgers has imposed his high-pressing, counter-attacking style on this Leicester team to devastating effect, energising the midfield and placing more emphasis on attacking the space in behind defenders for Jamie Vardy to exploit.

The Foxes find themselves in third place in the Premier League table after four games - only Manchester City and Liverpool, once again the pacesetters for the division, are ahead of them - and their performances merit that standing.

While Vardy has continued to impress, perhaps it is the midfield where Leicester can rightly feel they most notably eclipse United at this moment in time.

Wilfred Ndidi has looked very solid in defensive midfield, while Youri Tielemans - signed for £40m over the summer - and James Maddison, who is going from strength to strength, are enjoying excellent starts to the season.

Any from that trio, you could argue, would improve the current United midfield, which is why it comes as no surprise that all three, especially Maddison, have been linked with moves to Old Trafford over the summer.

United did manage to sign a Leicester player this summer in the form of Harry Maguire, who has been solid so far.

But this loss does not appear to have greatly impacted Leicester at all, with replacement Caglar Soyuncu looking right at home in central defence alongside former United player Jonny Evans so far this term.

From a Leicester point of view, there has perhaps never been a better chance to claim all three points at Old Trafford against a United team which is lacking balance and confidence.

United will have to take a gamble over the fitness of Paul Pogba, who missed international duty with an ankle injury but whose affliction is said to only require 10 days of recovery.

Aaron Wan-Bissaka also missed international duty due to injury, but the defender's back problem is not thought to be serious, while Diogo Dalot and Anthony Martial are both in line for returns to the squad.

Luke Shaw, who is out for a month, and Eric Bailly, set for a return in November, are the only two guaranteed absentees ahead of the game on Saturday.

For Leicester, Daniel Amartey and Matthew James are two players definitely ruled out of the clash at the Theatre of Dreams, while club captain Wes Morgan is in contention after recovering from a back injury.

United and Leicester have met on 128 occasions in all competitions, with the Red Devils emerging victorious in 66 of those encounters and the latter winning 33.

More recently, United's home record against the Foxes is commendable: in the last 12 meetings at the Theatre of Dreams, United have won nine and drawn two, with Leicester's last away win coming back in 1998.

However, Solskjaer will be aware that recent encounters with Leicester at Old Trafford have been close affairs.

United survived a late scare to win 2-1 on the opening day of last season and had to wait until the 70th minute to take the lead during a home victory in 2017.

Leicester are looking very lively and have made a positive start to the season, so this will be a test for United.

I am expecting Ole Gunnar Solskjaer's side to do well at home, but United are such a disjointed team at the moment that we don't really know what kind of level they will be at.