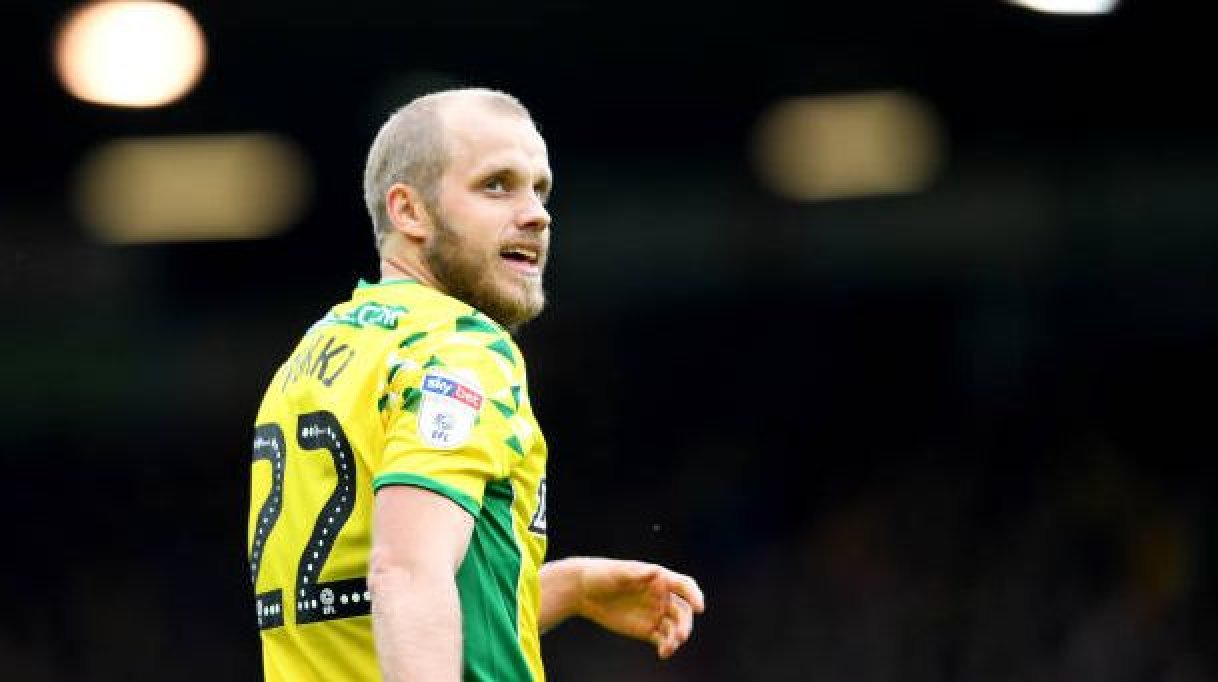 29-year old Norwich City striker, Teemu Pukki, has been named Premier League’s player of the month for August. This is on the back of his incredible goal scoring start in his first-ever season in the English top flight.

Pukki beat the likes of Sergio Aguero, Raheem Sterling, Kevin De Bruyne, Roberto Firmino and Ashley Barnes to clinch the award. Moreover, the Finnish striker became just the second player in the history of Premier League to score five goals in his first three games of a season. The first one being Fulham’s Pavel Pogrebnyak who achieved this feat back in 2012.

One of the best free transfers?

At this point, Teemu Pukki may be one of the best strikers going around in the Premier League, but he was largely an unknown face when he was signed by Norwich City on a free transfer back in June 2018. Since then, he’s been enjoying the best part of his footballing career.

Pukki went on to score 29 goals in the Championship last year and helped Norwich City win the title. To go along with it, Norwich also gained promotion to England’s top-flight. His incredible form last season has got him Championship’s Player of the Season award and Finnish Football Association’s Player of the year award,

Pukki kick-started his Premier League season with a consolation goal for Norwich in a defeat against Liverpool on the opening day. Then he went on to score a hat-trick at home against Newcastle United the following week. Consequently, Pukki scored a goal against Chelsea in a defeat at Carrow Road. In overall four games played, he has impressive five goals from 11 shots on target with an accuracy of 78.6%

Incredible stats for a guy who is having his first month in the English top-flight! Isn’t it?