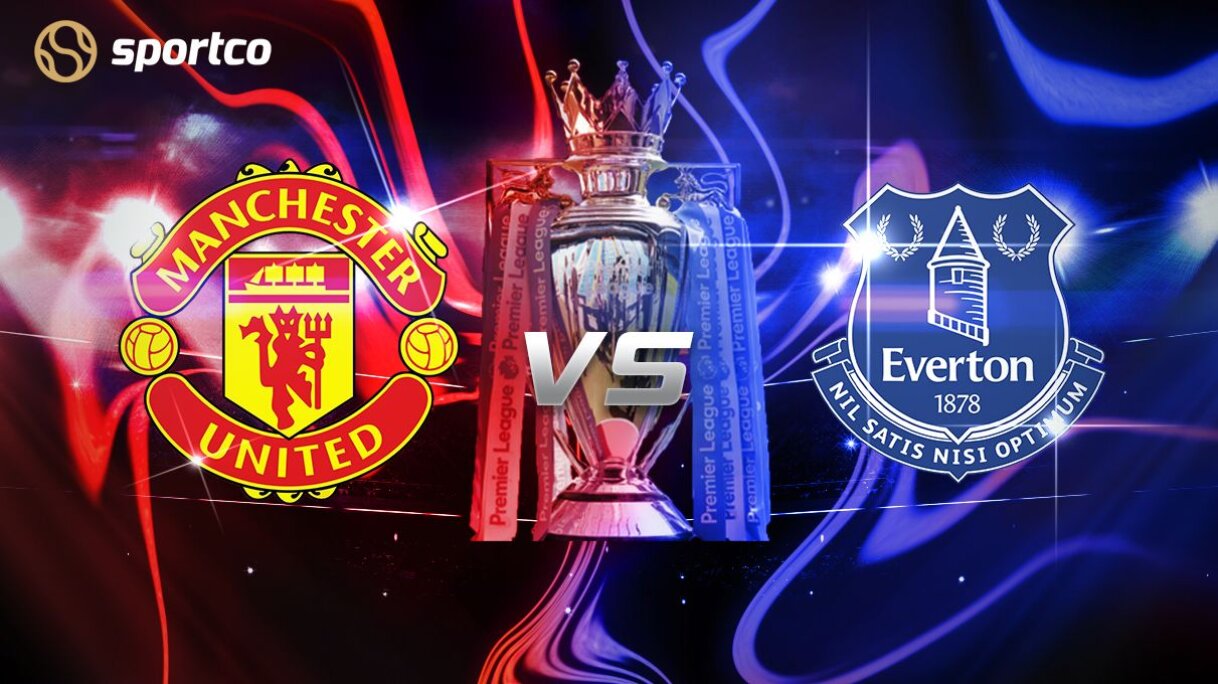 Man Utd will be hosting yet another Premier League game as they welcome Carlo Ancelotti's Everton at Old Trafford on Saturday.

Both the teams are coming from triumphs in the last top-flight action. Man Utd registered their joint-highest victory in the league, rattling the Saints, Southampton with nine goals and conceding none.

Everton didn't win in the same way but they managed to get the same points as they beat Leeds United away 1-2.

Man Utd had seven different goalscorers in the game, while Everton won by goals from Gylfi Sigurdsson and Dominic Calvert-Lewin.

Manchester United have already played the Toffees twice this season, winning on both occasions at Goodison Park. However, their last meeting at Old Trafford was a draw. Will the Red Devils manage to maintain pressure over their city rivals? Or will Everton put a dent on their title hopes?

Man Utd have won 50% of the total games played between the two (12), while Everton have managed to win only five, and seven have been drawn.

However, the last five meetings between the two have witnessed United winning twice, two draws, and a 4-0 horrific defeat at Goodison at the end of the 2018-19 season.

Man Utd have had an amazing year as far as the away goals are concerned but at the Theatre of Dreams, things haven't been convincing this season.

The Red Devils have lost only one of their last five games in all competitions, losing to only Sheffield United and a goalless draw against Arsenal.

Everton have the same record too, losing to Newcastle United, and drawing against Leicester City.

Man Utd boasts a fully fit squad with only Eric Bailly ruled out due to injury. Edinson Cavani was taken off at half-time during the 9-0 victory against the Saints but Ole Gunnar Solskjaer is convinced that the Uruguayan will at least play some role in the upcoming game.

Everton will be without the services of Jordan Pickford. Allan is back in training but Ancelotti will not risk him in this game, while he also revealed that James Rodriguez was rested for their clash against Leeds and the player is fully fit to play a part against the Red Devils.

A win is a must for the sides. We have Man Utd battling it out to stay active in the title race, while the Toffees are eyeing a European spot after some promising signs this season.

The game could go either way, and it is expected that it may run down to the wire.