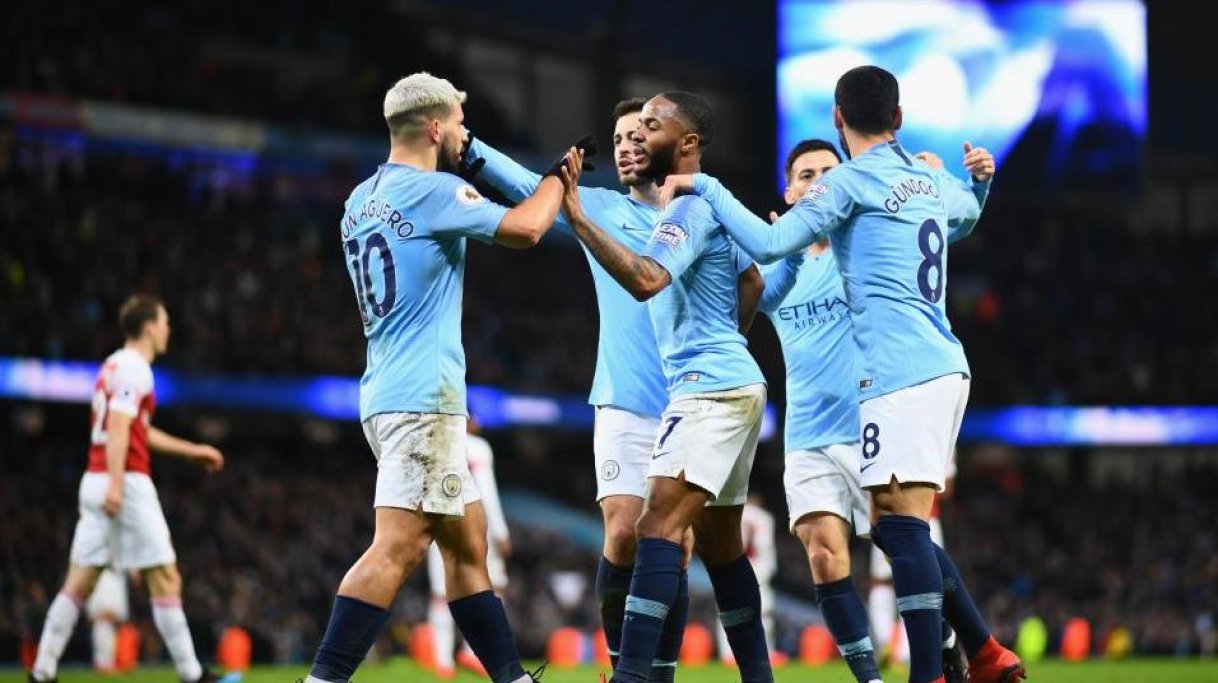 Why are Manchester City struggling this season?

Eight games into the new Premier League season and the usual culprits, Liverpool and Manchester City sit at the top of the table as the race for the coveted trophy heats up.

Unfortunately, in this exciting two-horse race, one competitor has shot itself in the foot. Manchester City is that stuttering pony who is eight points behind league leaders, Liverpool so early in the season. Henceforth, their season is turning out to be a calamitous one.

So where did it all go wrong?

Manchester City currently is a once in a generation football team, playing football at a level of surgeon-like precision. Their composure in attacking football is hardly countered by other clubs in England, leading to a total dominance for the past two seasons.

In short, City are a team that rarely lose. However, this season, they've already lost two games, half of what they lost whole of last season; and it's only been eight gameweeks.

In these eight games, they have conceded nine goals, more than Crystal Palace and Sheffield United, and the same number of goals which Burnley have shipped in. How have they started conceding more goals all of a sudden?

The Answer to this question is Aymeric Laporte. The Frenchman is an absolute titan in the centre of the park for Guardiola's boys. He was the epitome of playing the ball from the back with grace and efficiently. The absence of Laporte until February due to a serious knee injury leaves their defence more vulnerable than ever.

Also, the board has done little to replace club captain and legend Vincent Kompany, who returned to his boyhood club, Anderlecht after a trophy-laden career.

This leaves Manchester City with a sort of defensive options, leaving John Stones and Nicolas Otamendi as the only recognized central defensive pairing. Both of them come with a lot of flaws. It is surprising to note that this pair was the cornerstones of city's record-breaking 100-point season.

While John Stones tries to overcompensate for his mistakes, Otamendi gets nervy if put under pressure. Guardiola has been forced to play Fernandinho out of his position, but that has not resolved the glaring problem despite some effective showings.

These are some faults that have sprouted the weakness to play a full-fledged attacking brand of football. As a case, Manchester City, as a defensive unit isn't exactly a phenomenal side as we all are accustomed to. They are not the best when it comes to setting up the offside trap, or stopping the counter-attack.

These issues could come back to bite them at the crucial point of the season later on. The absence of Laporte also plays a negative impact on the way city attack as a team. Due to his elite ball playing skills, Laporte often acts as the link between defence and attack, spraying those marvelous cross-field passes for Aguero, Jesus, and co. With the lack of that skill, the attacks initiated from the back don't hold that fizz.

But there is no need to slam Citizens's defence, as their front line is also not firing on all cylinders.Their key problem in attack is the long term injury to German winger Leroy Sane.

The pace, penetration, and width provided by Sane was the driving force in endless crucial moments, thus cementing himself as an indispensable member of the squad. With his absence, there is an imbalance in the attack. Jesus is being asked to do extra, something he's clearly not comfortable doing.

Another big issue is Kevin De Bruyne's ever growing list of injuries. The Belgian is the chief enforcer in City's midfield and his creative brain produces breathtaking stuff which aids City's destructive attacking force.

In both the defeats to Wolves and Norwich, De Bruyne either didn't feature or came in late to overturn big deficits.

However, not all is lost for the two time defending champions. We shouldn't forget that they possess one of the most lethal attacks in Europe currently.

With Aguero showing no signs of stopping, coupled with the ruthless Raheem sterling, supplied by the trickery and elegance of Riyad Mahrez and Bernardo silva, City can create chances and score at will.

The 8-0 destruction of Watford was a gentle reminder of how good they actually can be. They just require a bit of psychological strength and their mentality of champions to come to the fore.

So as long as they have that belief, they can't be ruled out completely.