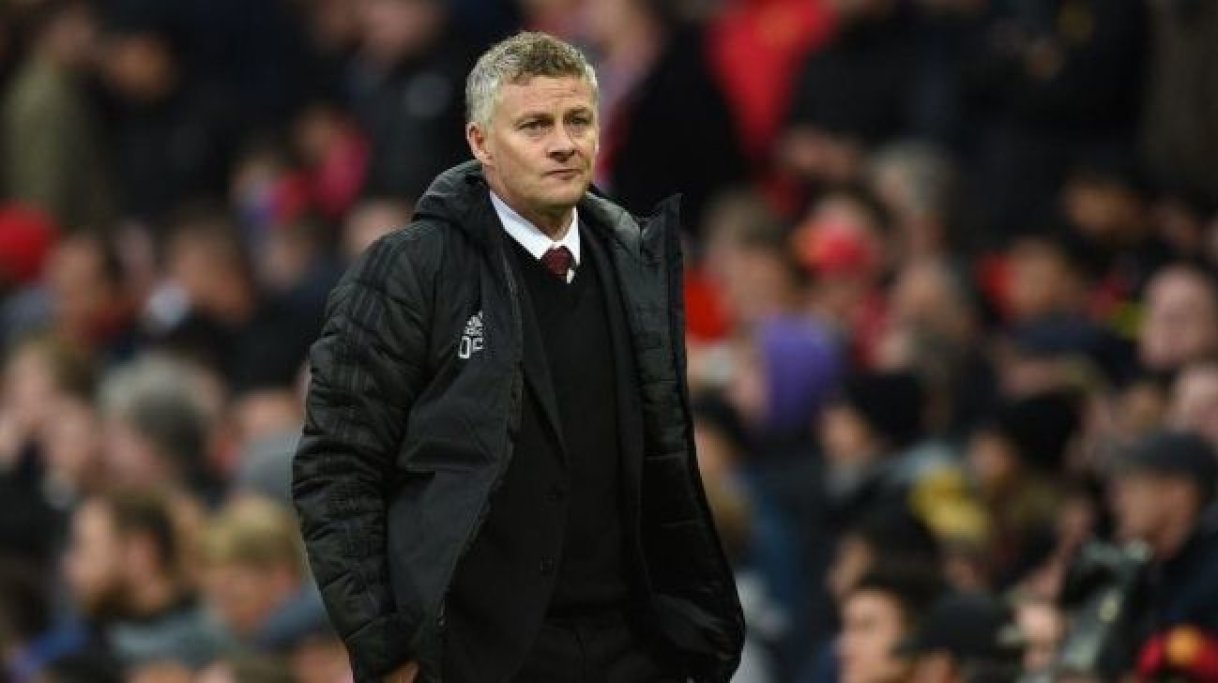 With the kind of form Manchester United have experienced so far this season, it is hardly a surprise to see them linked with players across Europe.

France is a hub of talented young players and it is quite understandable that the Red Devils are keeping a close eye on the emerging stars of the Ligue 1.

If reports in France are to be believed, the 20-time English champions are closely scouting French youngsters Boubakary Soumare and Moussa Dembele. They could be readying a bid for the duo in the winter transfer window, as Ole Gunnar Solskjaer prepares himself for a busy second half of the current season.

The 20-year-old Soumare is relatively a lesser known player when compared to Moussa Dembele of Lyon. The LOSC Lille starlet has been compared to Manchester United superstar Paul Pogba following his impressive showings for for the club and the France Under-21s.

It is reported that the Red Devils have scouted the youngster on a number of occasions including his recent Champions League showing against Valencia in a 1-1 stalemate.

The 20-year-old boasts of plenty of creativity and is technically gifted. In many ways, he is comparable to Paul Pogba but still needs to go a long way to do justice to such comparisons. Pogba's situation at Manchester United keeps getting more and more complicated and the club must keep their eyes open for a suitable replacement of the former Juventus play-maker.

They are planning to do that, with the player touted as the 'Next Paul Pogba' in France. The Old Trafford side have made the signing of young players with high re-sale value a priority and the former Paris Saint-Germain academy play-maker fits the bill perfectly.

Moussa Dembele, on the other hand, is a more recognized name in European football but he also fits the philosophy of Solskjaer's side of recruiting younger players.

The lethal finisher has been in good form for Olympique Lyonnais, since he joined the club after two sensational years playing for Scottish champions Celtic. He is still only 23 years old and has a frightening potential.

Despite having Anthony Martial and Marcus Rashford in the attack, Solskjaer's side is still light in terms of attacking options. Dembele would offer a proven goal threat along with a more physical presence, an area where both Martial and Rashford struggle.