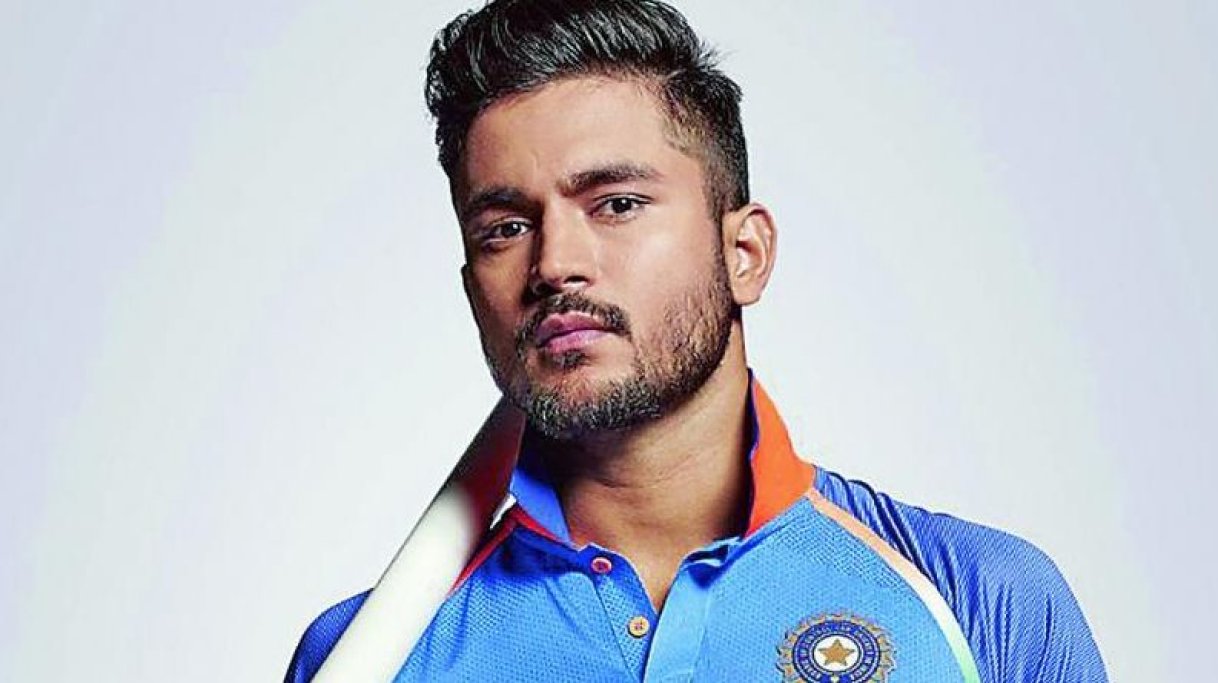 After finishing up with Indian duties, Manish Pandey registered the 2nd highest individual score by an Indian in T20 format. He featured for Karnataka against Services in the Round 4 Group A match played at Dr. PVG Raju ACA Sports Complex, Vizianagaram on Tuesday.

After being invited to bat, Karnataka lost the early wicket of Rohan Kadam at the score of 5. Manish Pandey came to the crease and took the attack to Services, smashing them to all parts of the ground.

Devdutt Padikkal and Pandey added 167 runs for the 2nd wicket which laid a strong foundation for a massive total. Padikkal was impressive with his stroke play scoring 75 off 43 balls with 8 fours and 4 sixes.

The Karnataka captain remained not out and helped his team post a massive total of 250 for 3. Krishnappa Gowtham also scored a quick fire 23 off 15 balls. DG Pathania, Mohit Kumar and VU Yadav took 1 wicket each.

The Karnataka bowlers defended the target with ease as they restricted Services to 170 for 7. Ravi Chauhan was the top scorer for Services with 54.

RS Paliwal's 46 and AH Gupta's 29 were not enough for Services to overhaul this massive target. Shreyas Gopal was the pick of the bowlers for Karnataka with figures of 5 for 19 in 4 overs. Karnataka won the match by a massive 80 runs.