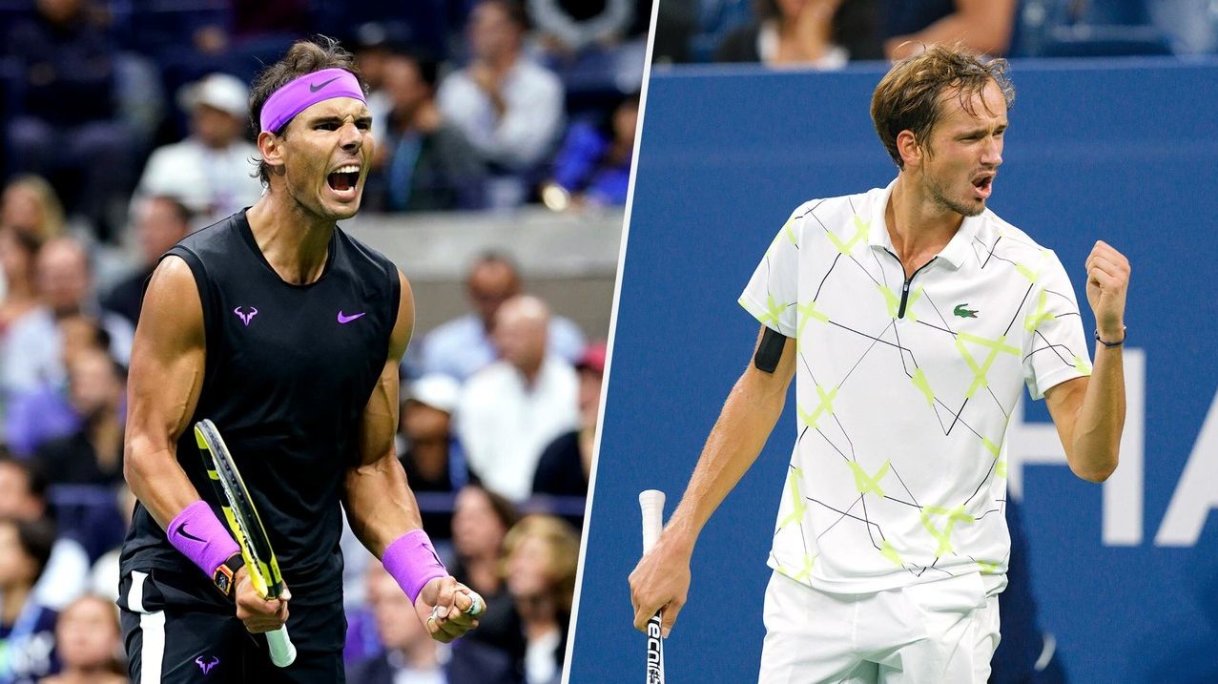 It has been a bad beginning for Rafa. The 19-time grand slam champion was beaten convincingly by Zverev. Though the Spaniard did not serve any double faults in the match, a low second serve percentage of 43 proved to be his weakness. He did admit that there were no injury concerns and less practice was one of the main reasons for the defeat.

On the other hand, the Russian suffered a surprise loss to Stefanos Tsitsipas. His unorthodox game, playing grinding rallies was not there as his returns were not up to the mark.

"Things happen, you need to accept, sometimes the things that are happening are very positive sometimes negative. We need to accept both things being and staying calm at all times, that is what I did probably all my career", said Nadal after his 6-2, 6-4 loss to Alexander Zverev.

“I'm struggling a little bit with finding back my level I had in USA, Shanghai and St. Petersburg, I am quite confident that at one moment I will get it back, the question is is it going to be this tournament or the next one", said Medvedev reflecting his current form.

Excitement, energy and an electric atmosphere will make this match a classic. The fans will remember the memories of the five-set epic US Open final which Nadal won.