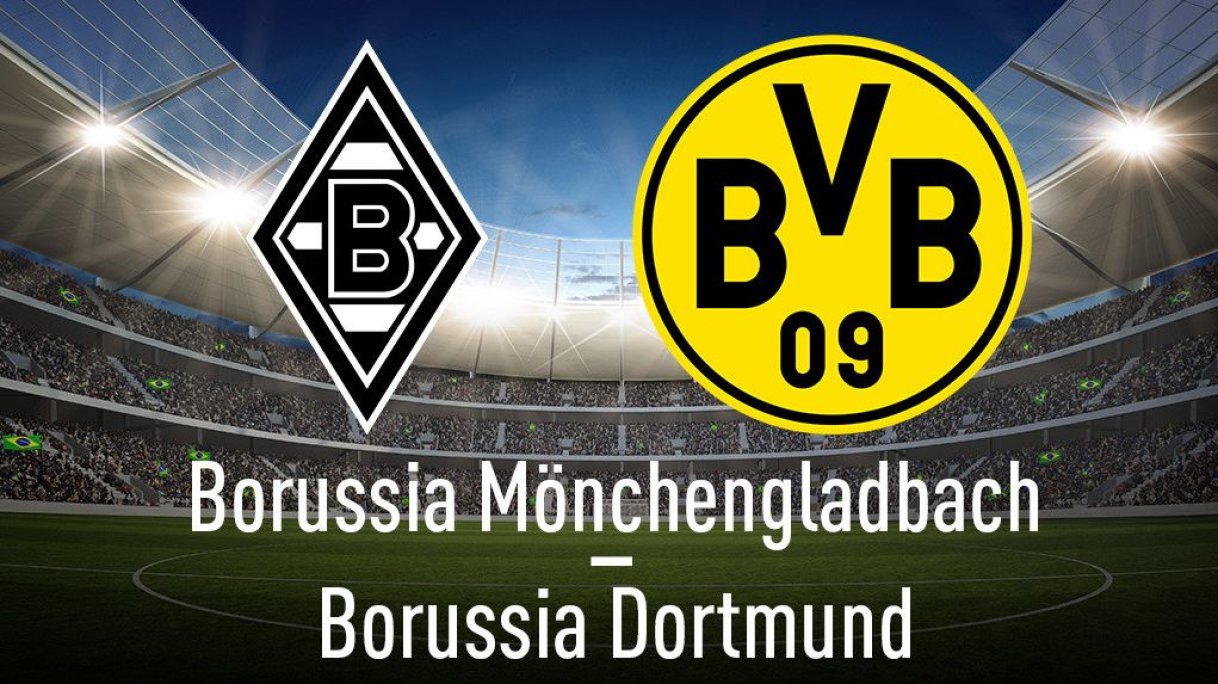 Monchengladbach ranks seventh in the Bundesliga and are only 1 point away from the top four. It is worth mentioning that since the return of the winter break, Monchengladbach has improved significantly in form.

Fortunately, since the return of Erling Haaland, the offensive ability and competitive state of the team have recovered significantly. He defeated Wolfsburg and Leipzig successively and played a wave of three consecutive victories.

The two teams currently have a small difference in strength, and both have obvious rebound momentum. Therefore, the data in all aspects are similar.

Although Dortmund has an overwhelming advantage in historical confrontations, they have a formidable record against Monchengladbach for so many years.

But after all, this campaign has the advantage of being at home. In the recent offensive and defensive balance, I believe it may break history.