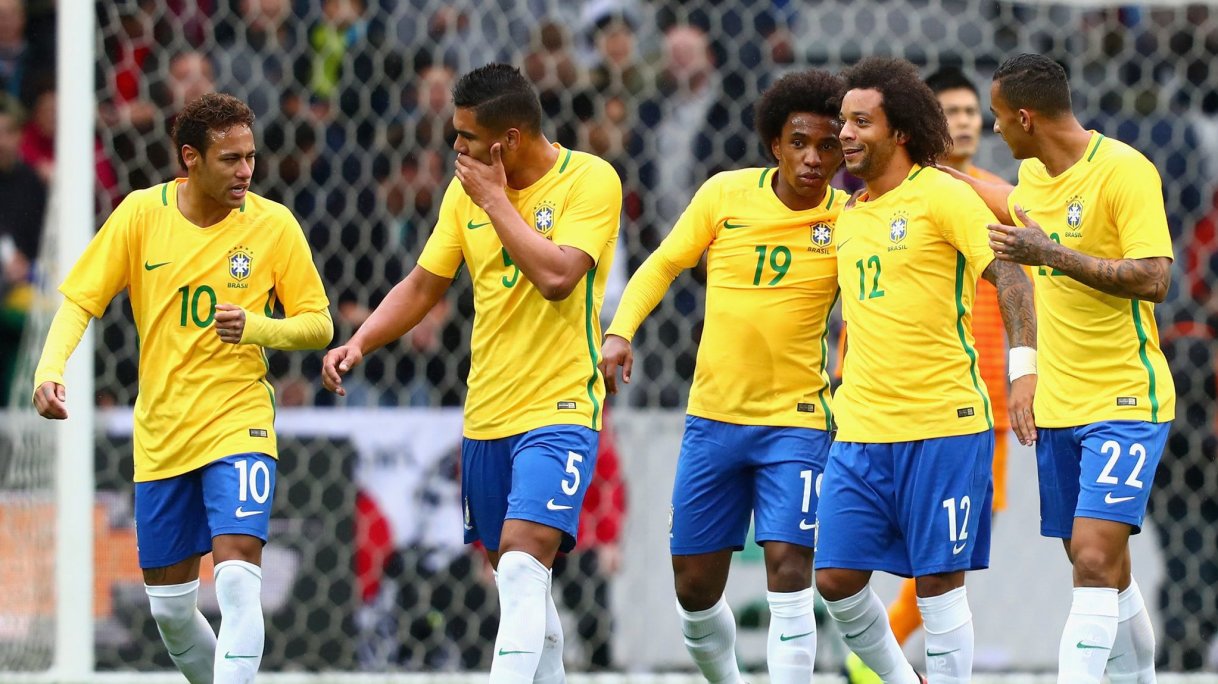 Real Madrid midfielder Casemiro that he hoped that PSG star Neymar signed for the Los Blancos one day. The Brazilian was heavily linked with a move to Estadio Santiago Bernabeu in the summer and a lot of people thought that the deal would go through.

Casemiro while talking to a popular radio station ‘Onda Cero’ said, “I wanted Neymar to come to Real Madrid, I speak to him almost every day, he’s a great player.” Casemiro was also asked about their aim for the season and their priority among the silverware on offer.

Further, Casemiro quickly told that his actual goal is to steal the ball and enjoy playing football.
Neymar since his return from a long-term injury has been brilliant on the field. He is still making headlines on almost every occasion, the most recent one being about his illness.

The social media post he uploaded, questioning the PSG management staff for not making him play before the UCL defeat to Borussia Dortmund saying that he was fit but the medical staff didn’t feel the same.

The “fab four” of PSG have been in stellar form this season and tensions in the club are melting down. Neymar was also asked some months ago about the thought of moving to Madrid and the Brazilian said he will have no problems to join Zidane’s squad having represented Barcelona before.

Real Madrid are also  having a great time at the top of the table but Barcelona are a constant threat after Madrid dropped two points in a controversial draw against Celta Vigo. Neymar has been linked to Barcelona in almost every transfer window and as the window shut, rumors about a transfer in the upcoming begin.

It will be interesting to watch whether the ex-Barcelona player decides to reunite with Lionel Messi or play against him on a club level. However, a good season at PSG can make him stay there too.