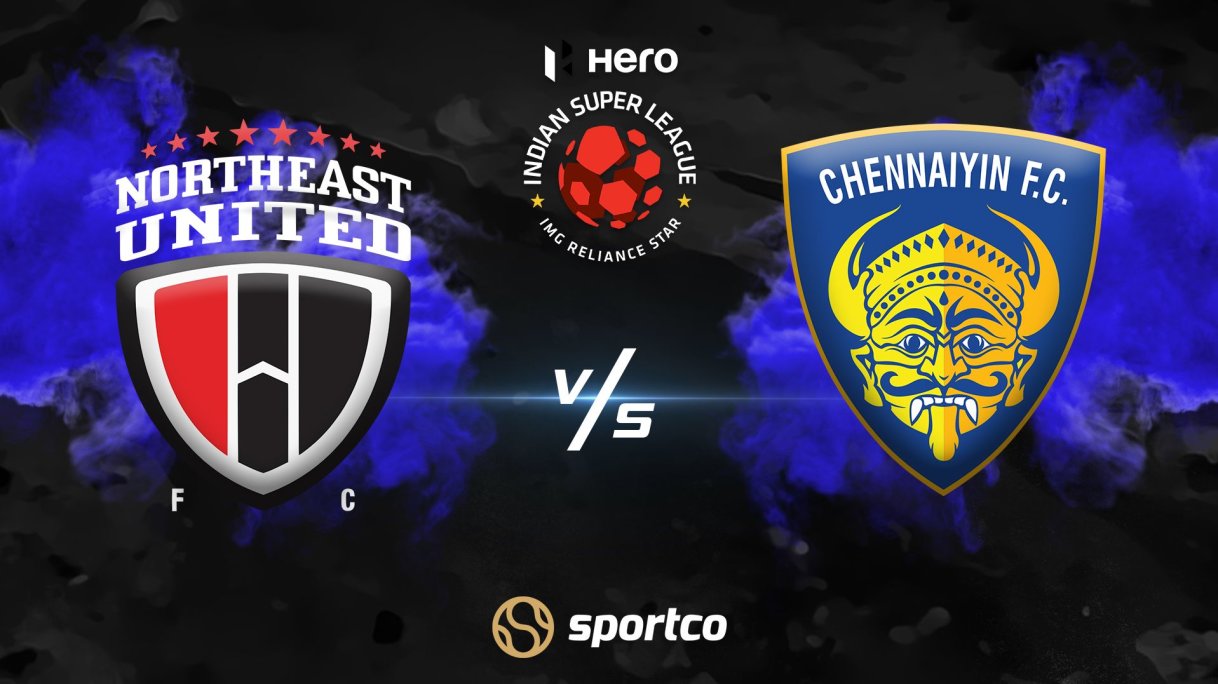 NorthEast United are set to face Chennaiyin FC in their sixth fixture of the Indian Super league 2020-21 campaign.

The Highlanders will look to continue their unbeaten run, while the Marina Machans would hope to bag a win after consecutive defeats.

NorthEast United has had the perfect start to this season and they are undoubtedly one of the contenders for the title. They have triumphed in two games out of five, drawing the other three, and are currently third.

Going into a game on Sunday, they will be fully prepared to give their best yet again. For the Marina Machans, they sit at the eighth position at the moment but they have shown some promising signs this campaign. They will have to strive harder for wins and try not to concede once they establish a lead.

In a total of 12 games between the two, NorthEast United have won 50% of them, while losing and drawing 25% each.

For NorthEast United, only a couple of players have managed to score a hattrick. Coincidently, both of them have been against Chennaiyin FC.

NorthEast United has an average of 1.67 goals in their last three games, while Chennaiyin's average is 0.33.

Gerard Nus has all the Highlanders available for selection. Only Federico Gallego's participation in the game is doubtful as he has failed to feature for them since their second game of the season.

Csaba Laszlo does have some problems though. Anirudh Thapa is not 100%, while Sipovic will have to wait for another week to return to the playing XI.

Players to Watch Our For:

He has been the most underrated Highlander this season so far. He is cautious, his taking is top-notch, and his discipline altogether makes him a robust backup while defending.

He can break the line and initiate a counter, something they would want to repeat this Sunday too.

The youngster is surely one of the most valuable prospects in Indian football currently. His pace and dribbling are a perfect match for each other, and the winger knows when to use his pace and when to make the most of his skills. Against a confident NorthEast United side, it will be him who can take the game back to them.

Both the teams are strong but it is the current form that matters the most. As considering that, the Highlanders have an upper hand in the game.

Chennaiyin has been one of the promising sides throughout the ISL seasons over the years, and hopefully, this year too. They will have to work very hard for their victory.