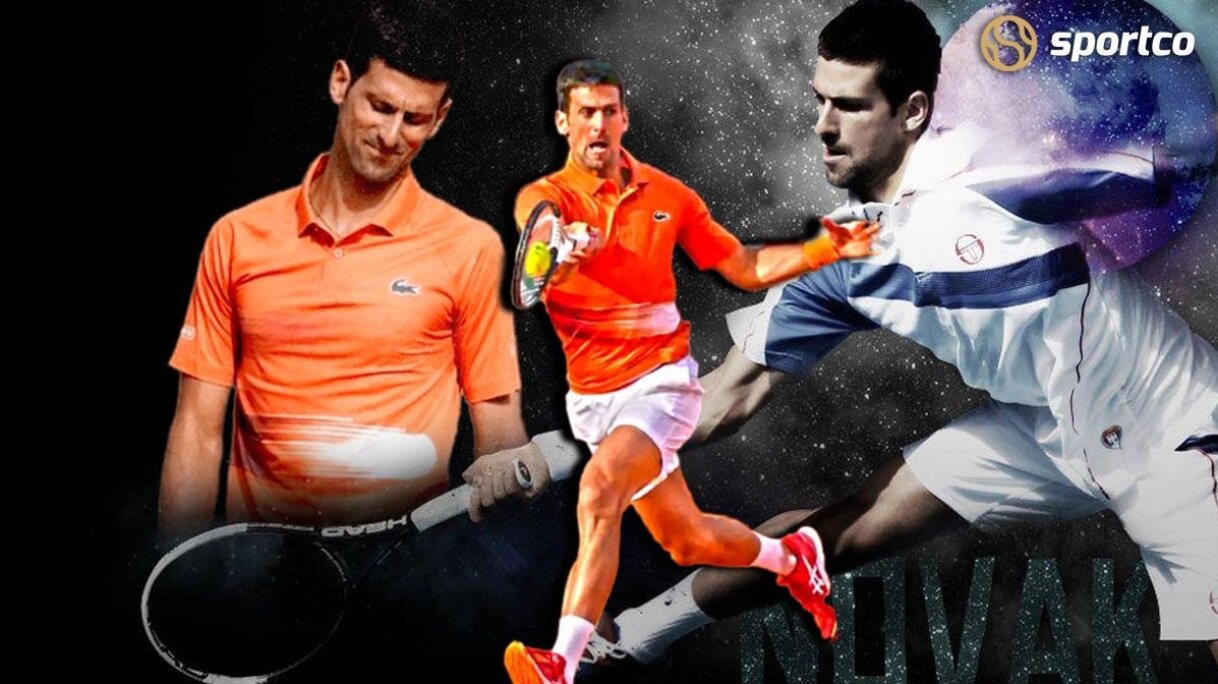 Novak Djokovic crashes out of the Monte Carlo Masters 2022!!

Making his comeback this year in the Monte Carlo Masters was World No.1 Novak Djokovic.

Since his controversial exit from the Australian Open this year, he tried to make a comeback in the Dubai Tennis Championships, but unfortunately, he was defeated by Jiri Vesely in the quarterfinals.

Djokovic fans were more heartbroken by yesterday’s loss. Recovering from an eye infection after the Dubai Open loss, Djokovic was hoping for a better form at the Monte Carlo Masters.

However, that ended in a three-set defeat. The World No. 1 was defeated by World No. 46 Alejandro Davidovic Fokina.

The Spaniard found good rhythm and maintained it throughout the first set. Djokovic struggled to find a rhythm and scored in the second set winning in the tie-breaker 7-5.

Davidovic Fokina said in his post-match interview, “This win is so special for me because I grew up watching Nole and I’m a big fan of his. I look at him every tournament, every match. Here in Monte Carlo, full of people, against the No. 1, I enjoyed every moment and I’m so happy. I started [well] from the beginning because I knew that Nole [hasn’t played] a lot. Then I had to focus on every point because I had my chances from the beginning and I just did it,” he concluded.