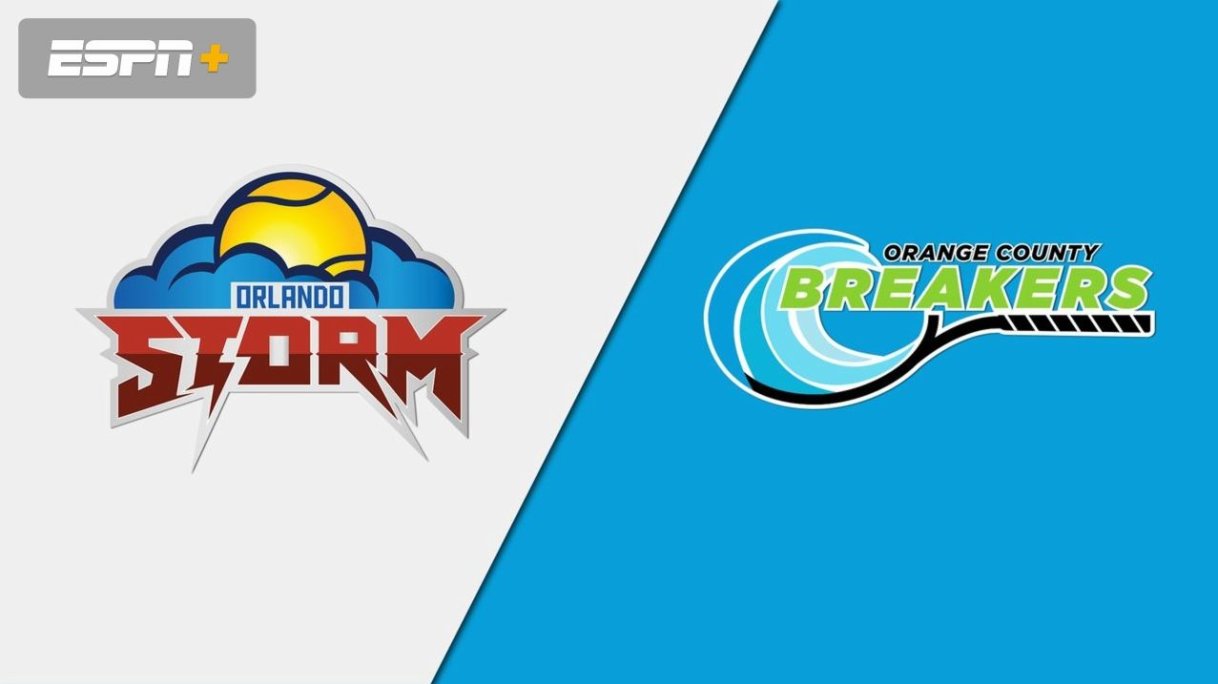 Another exciting WTT clash is on the cards as Orlando Storm locks horns against Orange County Breakers tonight.

Orlando Storm is cruising ahead with three wins and two losses as they improve their chances of making the knock-outs. On the other hand, the Breakers put an end to their five-match losing streak with a convincing win against the Vegas Rollers on Friday.

Storm is in good form after pulling off a thrilling 22-21 win against San Diego Aviators yesterday. The in-form Jessica Pegula has played brilliantly in her last two matches despite teaming up with different partners in Danielle Collins and Darija Jurak respectively. The Breakers would rely heavily on the magic of Gabriela Dabrowski as she teams up with either Jennifer Brady or Andreja Klepac.

In splendid form, homeboy Steve Johnson partnering Luke Bambridge will have an edge against Tennys Sandgren and Ken Skupski. Orlando can look to give the experienced James Ward a chance. It would help Sandgren to take much-needed rest before his singles encounter.

The crowd would be divided as fans would be rooting for both Collins and Brady in an all-American battle. Orlando can also look to give another chance to Pegula but a lot would depend on the outcome of her women's doubles match.

Johnson would have his task cut out against the in-form Sandgren who won a thrilling encounter against Ryan Harrison yesterday.

The Breakers can take a gamble by going with Austin Krajicek but Johnson would have to be prepared to play the doubles.

The mixed doubles match could very well decide the winner as it is a battle of equals between Skupski/Pegula and Krajicek/Dabrowski.

Both teams should watch out for nerves while playing the super tie-breaker in each set as the final outcome would be decided with the difference in games won.