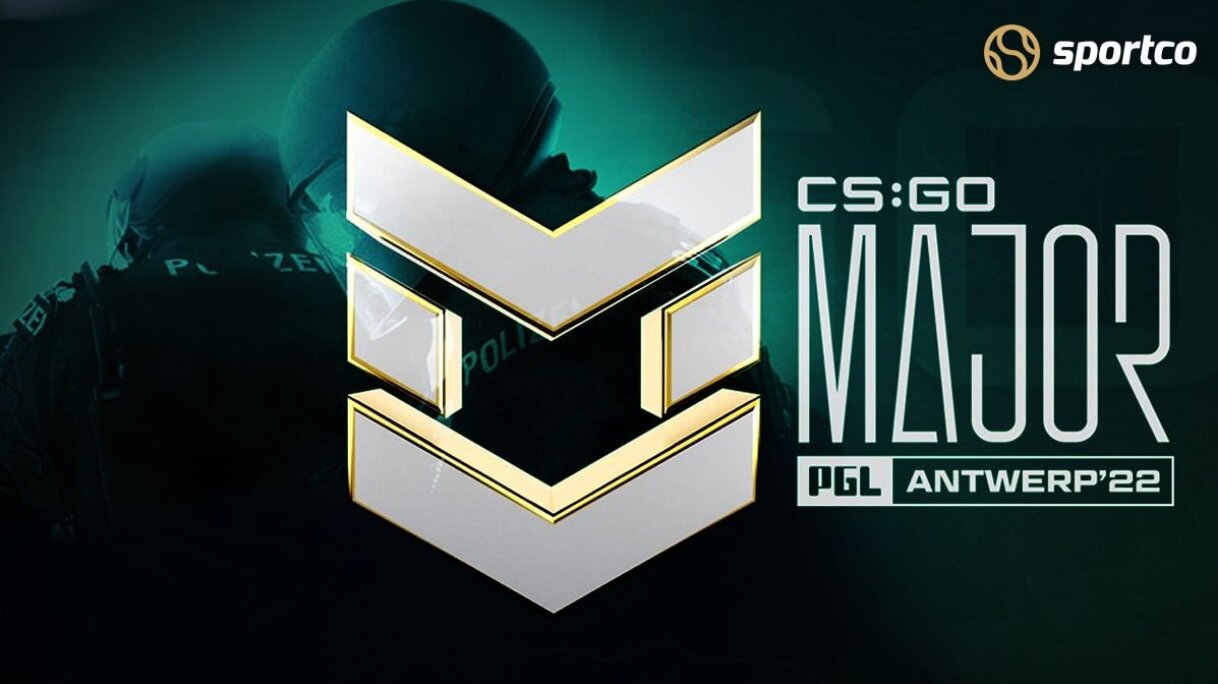 PGL has revealed that they will be hosting the first CS:GO Major of 2022 with a $1 million prize pool. The most prestigious tournament in Counter-Strike will be held in Antwerp, Belgium. The event is expected to start on May 9.

PGL CS:GO Major Antwerp 2022 will open its doors for spectators during the playoffs. They are set to take place in Antwerps Sportpaleis arena, which has a capacity of 23,000.

This will be the second consecutive CS:GO Major for PGL. The last PGL Major was the most successful CS:GO event in history.

The winners of the CS:GO 2022 will share prize money of $1 million, which has been reduced from the previous top prize of $2 million.

We are glad to have the opportunity to bring back the fans and players together for another CS:GO Major. Belgium has an impressive Counter-Strike fanbase, and many legendary players were born in this country. We are ready to offer an incredible experience for the fans inside the arena and the passionate viewers at home.

“Belgium was our first option for the Major because it is situated in the heart of Europe. The location is accessible for everyone, and Sportpaleis is only 30 minutes away from the Brussels airport,” he added.

We are very excited to see this top-tier esports championship happening in Antwerp. The CS:GO Majors have millions of viewers, and tens of thousands of fans will visit our city to attend the matches. It is also the first time this tournament will take place in Belgium or the Netherlands. It puts Antwerp on the map internationally as a hot spot for esports, an immensely interesting and fast-developing sector.

PGL will also be holding the final RMR tournaments, which will decide who qualifies for the Antwerp Major. Further information will be published on PGL’s social media pages in the coming days, as well as details about tickets for the playoffs.