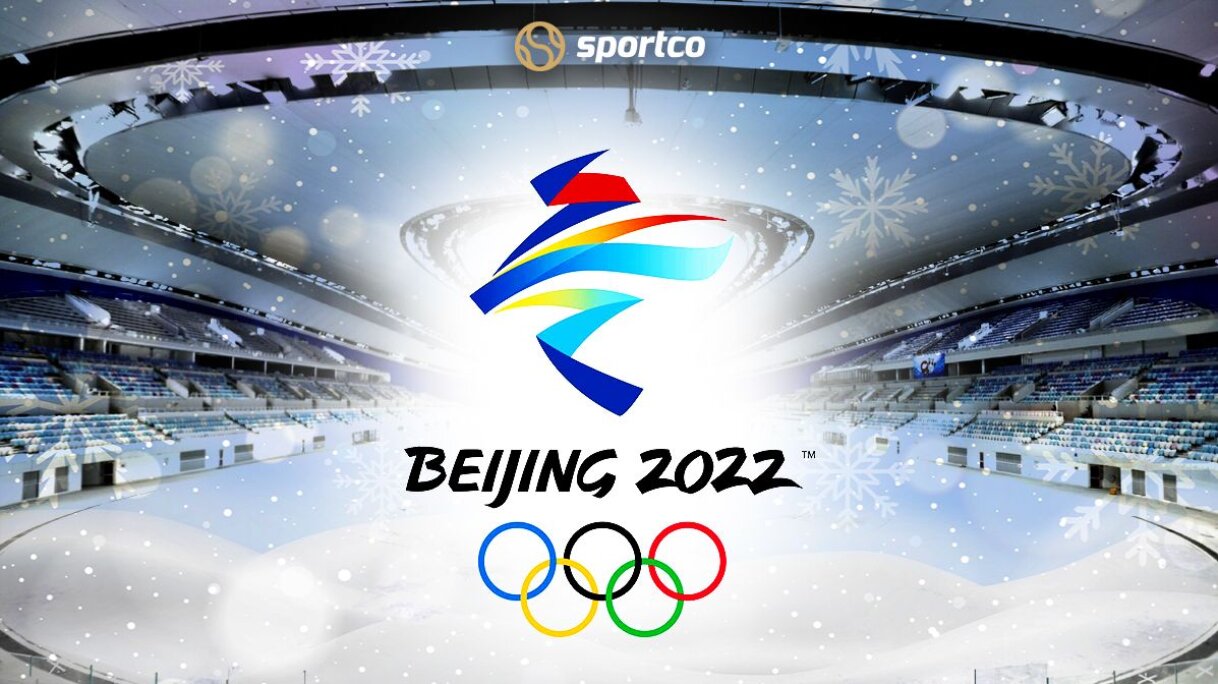 As the Winter games gets started, we take a look at the controversies surrounding the event being held in the Chinese capital, Beijing including the diplomatic boycott of the 2022 Winter Olympics by some global superpowers.

China and controversies are not a new topic, we won’t be giving out opinions on what’s wrong or right but we will simply take a look at how other countries have perceived the situation at hand. Controversies surround environmental impact, COVID-19, human rights problems, and cost.

One of the major reasons for the boycott has been the Uyghur genocide, along with the exploitation of human rights in the country of China.

Many Tibetans had a problem with China hosting the Winter Olympics, this resulted in protests being carried out by Tibetans.

Looking at the “dire human rights situation” in China, Senator Marco Rubio asked not to allow China to host the Winter Games.

February 2021 was the day US Representative, John Katko stated China as a country that’s been “engaged in genocide”, and following this he stated that Team USA shouldn’t be participating in any of the events at the Winters Olympics 2022, boycotting the event completely.

It was stated by the White House that the reason for this boycott was China’s treatment of the Uyghur people. They wanted the athletes to participate in the events as there’s no reason to punish the people who have been training for years just for this event.

Following the official boycott by the United States, Australia would announce that they have joined the USA in the diplomatic boycott of the Beijing Winter Olympics 2022.

The Prime Minister of Australia, Scott Morrison, said that they would also engage in the diplomatic boycott of the Winter Games 2022 due to “Human Rights Abuses” and “Many other issues that Australia has consistently raised.”

He state that the decision was a national interest and added that it was the right thing to do.

IOC’s Response to the Diplomatic Boycott of the Winter Olympics

The IOC stated that they remain neutral in the matter of global political issues and also said that just because they are letting China host the game does not mean that they agree with the political situation in the country.

Of course, this would also end up in global criticism by government officials throughout the World. The IOC was accused of many things but they are certainly out of control when it comes to the political situation of the country that has won the bid to host the Winter Games.