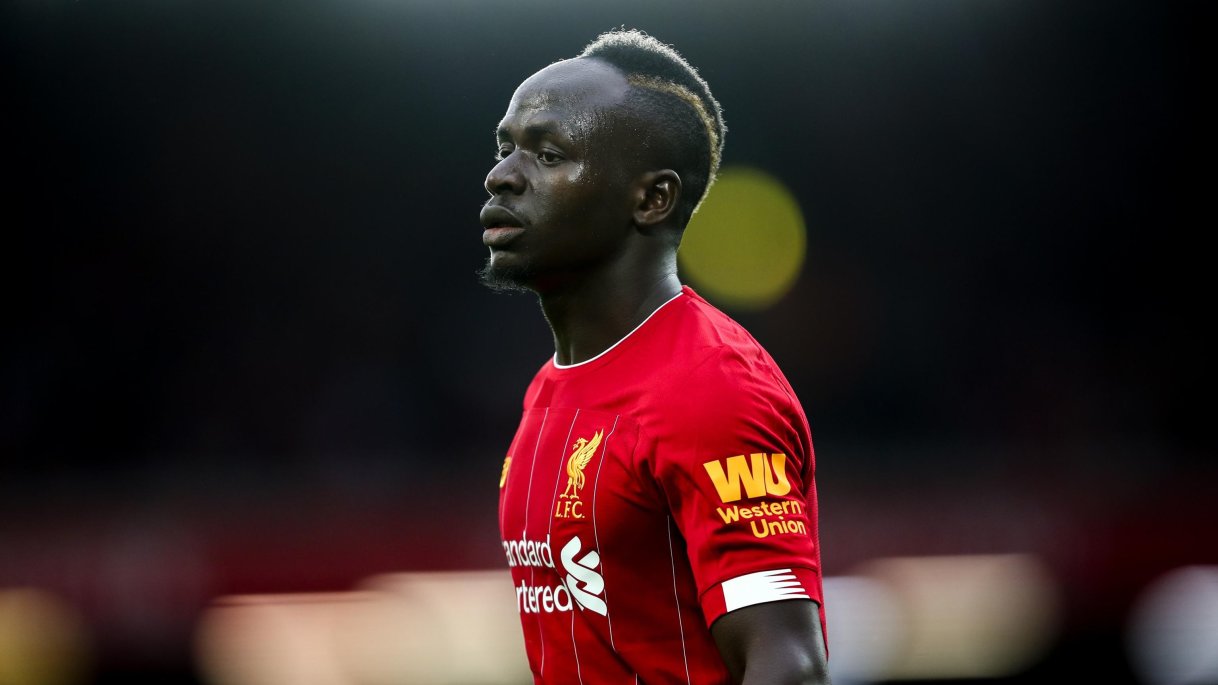 As Sadio Mane put Everton to the sword at Anfield last night, I couldn’t help but exclaim that he’s one of the best in the world.

That’s a sentiment that the newly anointed “best player in the world” also shares.

This, however, is not about the common thoughts that I and Lionel Messi share. This is also not a rant about Cristiano Ronaldo finishing above Mane in the Ballon d’Or voting because an award to determine the best player in the world in a team sport is futile.

Okay, so maybe it is a bit of the latter. The main point, however, that I’m trying to put across here is that Mane deserves more recognition, considering he’s been one of the most reliable players for the past couple of seasons.

Sandwiched between Mo and Virgil

It’s safe to say that Mane’s impact at Liverpool has come between that of two era-defining signings.

Mohamed Salah arrived at Anfield in 2017 after a three-year spell in the Serie A with Fiorentina and AS Roma. Despite having productive campaigns for both clubs, doubts still persisted around Salah’s ability in the Premier League considering his ineffectual spell with Chelsea.

The Egyptian proved everyone wrong, forming a deadly attacking trio with Mane and Roberto Firmino and breaking the record for most goals in single (38-game) Premier League season with 32 to his name. Salah was deservedly named the PFA Players’ Player of the Year for his performances in 2017-18.

In January 2018, Liverpool negotiated a deal, worth £75 million, to bring Virgil van Dijk from Southampton. In terms of impact, his deal turned out to be bigger than that of Salah. While Jurgen Klopp’s side had been a free-scoring one in the first half of the 2017-18 season, van Dijk’s arrival gave them the defensive solidity that is the hallmark of champions.

The Dutchman’s first full season with the club saw him and the club scale new heights. The Reds won their sixth Champions League title and came agonizingly close to a maiden Premier League title. Liverpool only lost one game in the whole campaign and finished a point behind winners Manchester City.

Mane has played his best football in a time that has been eclipsed by the achievements of these two stalwarts. In that period, the Senegalese has become Liverpool’s Swiss knife in attack, possessing the ability to hurt defenses in multiple ways. He might not be the most spectacular player for Klopp but he sure is the most effective up front. His decision-making is unparalleled in the league.

From the above graph, it’s evident that Mane’s productivity has increased with each season. Taking 2018-19 and the ongoing season into account, the Senegalese has been nothing short of elite.

Mane’s numbers are not as gaudy as that of Messi or Robert Lewandowski (who, by the way, is probably the best traditional striker of his generation). That, however, does not take away from his decisiveness. Last season, the Senegalese found the net against three of the Premier League’s big six – Chelsea, Manchester United and Arsenal.

Mane was also a big factor in the Champions League for the Reds. His brace at the Allianz Arena helped Liverpool navigate past Bayern Munich in the Round of 16. He also found the net in the next round against FC Porto.

Mane then helped Liverpool pull off a miracle in the now immortal 4-0 win over FC Barcelona. In the final, he once again showed his big game credentials by winning the opening penalty that was duly converted by Salah.

The Egyptian outscored Mane by a goal in the 2018-19 season but the Senegalese scored more from open play that season. Both of them shared the Premier League Golden Boot with Pierre-Emerick Aubameyang. Mane, undoubtedly, was the best offensive talent in a team that went on to conquer Europe.

In the current season, Mane has hit the ground running, scoring 11 goals and giving four assists in 20 games across all competitions. He was instrumental in the crucial win over Manchester City this season, scoring the club’s third goal.

While talking about Mane, it is important to note that he was a key player for both club and country in a season where both of his sides impressed.

Cristiano Ronaldo had a solid season at Juventus but was unable to produce his best for the club in the latter stages of the season. The Portuguese did, however, perform up to his unearthly standards in the UEFA Nations League.

Messi faltered again on the international stage as Argentina had to settle with a third-place finish at Copa America. Virgil van Dijk too was a major player for Netherlands reaching the Nations League finals.

That being said, Mane’s achievement in leading Senegal to the 2019 African Cup of Nations (AFCON) final holds more weight.

Portugal, Netherlands and Argentina have been traditionally strong teams while Senegal have faced both ups and downs. Mane headlined a talented Senegal side in the 2019 AFCON and his three goals helped the Lions of Teranga reach the second AFCON final in the nation’s history where they narrowly lost out to Algeria.

For his contribution, Mane was named into the 2019 AFCON Team of the Tournament.

Sadio Mane is a baller

For the past year or two, Mane has been playing at a very high-level and has been a crucial member of winning teams. His impact for both club and country has been, at least, at level with that of the likes of Messi, van Dijk and Ronaldo.

The whole run-up to the 2019 Ballon d’Or was about how it was a straight shootout between Messi and van Dijk. There were rumblings of Ronaldo being an outside choice. No one, unfortunately, put the spotlight on a guy who had been one of the most effective attacking players for the time period in consideration.

Ballon d’Or or not, Mane looks to be on his way to score, assist and contribute more as Liverpool look set to win that elusive Premier League crown. It’s high time we start appreciating and giving the Senegalese the due he so richly deserves.