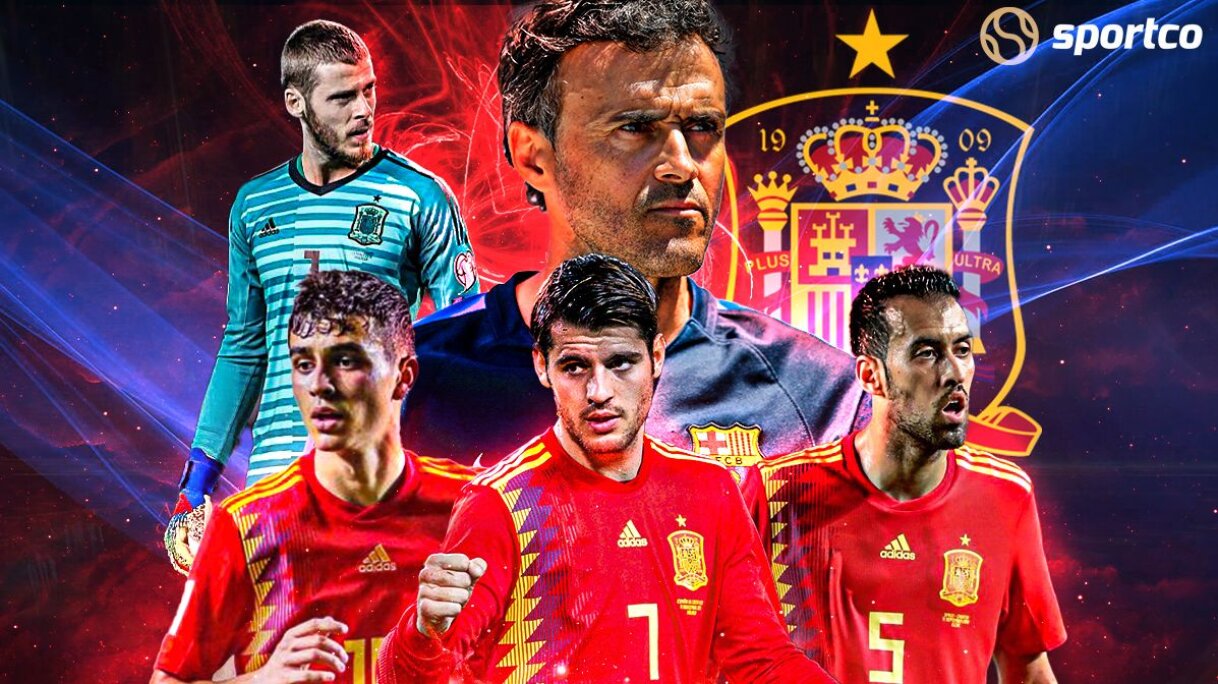 The ex-Barcelona coach has dropped a bombshell with his announcement of the Spain national team for Euro 2021. Instead of naming a 26-man squad, Luis Enrique named 24 players in his squad.

Furthermore, Luis Enrique hasn’t named a single Real Madrid player in his Spain team list ahead of Euro 2021 for the first time in Spain’s history, which has sparked a debate among football fans.

Luis Enrique has omitted Sergio Ramos, who was touted to lead the Spain national team at Euro 2021. The Real Madrid skipper has missed the majority of the season being sidelined, albeit Luis Enrique calling up Manchester City’s defender Aymeric Laporte instead.

The 'La Furia Roja' has a mixed squad with youth and experienced players ready to fight for the trophy. However, there have been some familiar names in the squad.

Sergio Busquets, who will be leading the Spain team as their new captain at the Euro 2021.; Jordi Alba, David De Gea, and Thiago Alcantara will be the most reliable players in the team and will provide experience in the matches.

Luis Enrique has chosen a practical approach while selecting the players based on their performances in the 2020-21 season and not allow sentiments to run through his mind while selecting.

Pau Torres, Pedri, Ferran Torres and Gerard Moreno have had wonderful seasons for their respective clubs; hence, they deserved to be in the squad.

Chelsea's Kepa Arrizabalaga has been replaced with Robert Sanchez. The Brighton keeper has been a revelation at the Premier League this season and likely to be David De Gea’s back-up.

Atletico Madrid duo Koke and Marcos Llorente also got a call-up into the Spain national team for the Euro 2021 after their stupendous season, winning the La Liga title. Both are indispensable and their presence will be felt in the tournament.

Gerard Moreno and Alvaro Morata are the only prominent attackers and will have to lead the team in attack, with the world-class midfield.

This Spain national team looks good enough to get past the group stage and we expect Spain to at least reach the Quarter-Finals stage at the Euro 2021.

We would love to have you go through our other squad list for Euro 2021 which includes England, Italy, Portugal, Belgium.