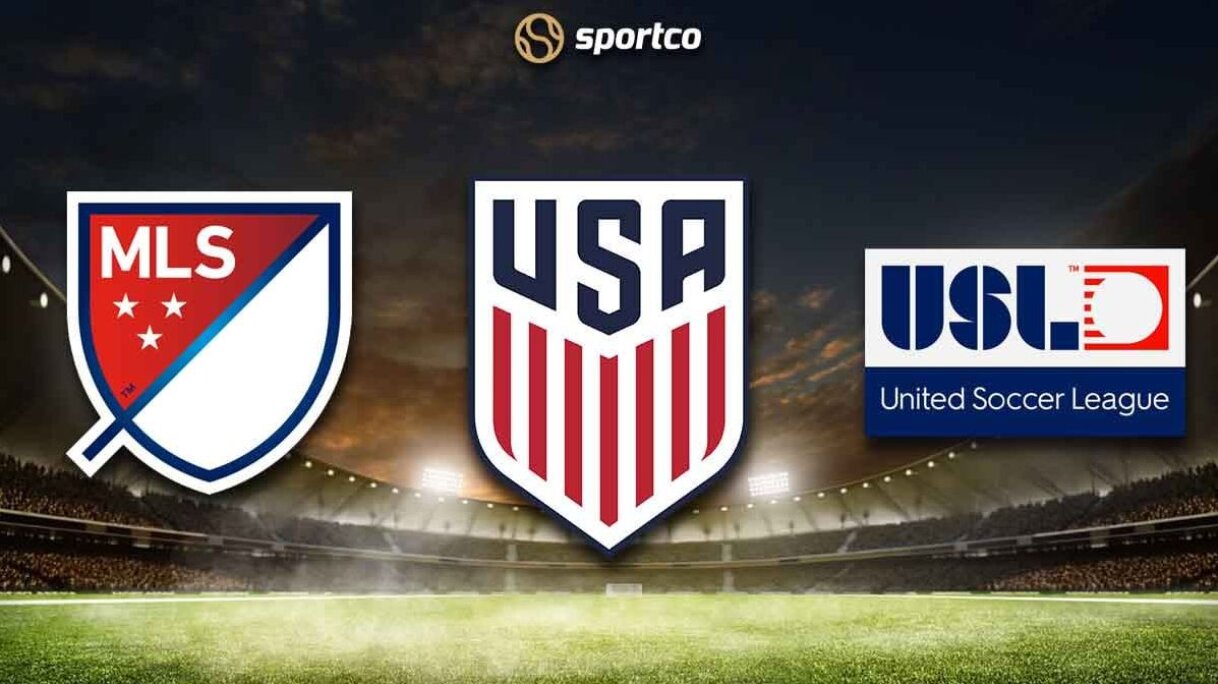 Mistakenly calling soccer as football and football ‘soccer' is something all Brits and Americans can attest to happening too frequently.

However, the word soccer is thoroughly British in origin, and football is often said to have begun in 1863, as England's newly formed Football Association wrote down a set of rules. but it wasn't the only one. Rugby Football, named after an English boarding school, was a variation that let players carry the ball and run towards the goal.

Moreover, the creative students of the University of Oxford in the 1880s verbally distinguished the sports, making it "rugger" (Rugby football) and "assoccer" (association football), which was further shortened to "soccer" and the name quickly spread beyond campuses. American association football players adopted soccer rather than football to the sport.

However, soccer is considered the ugly stepchild of American sports, and many Americans consider it boring, stating "the clock goes up rather than going down”.

But there is an evolution of this beautiful game in the U.S. as per US sports streaming trends. Viewership reports suggest MLS is growing and even overtook the NHL in streaming interest. A change in attitude, perhaps? You don’t need to look far to find big-money takeovers of MLS teams or some of the game’s most high-profile players being linked to the league. The MLS was once thought of as an unthinkable move, but for some players, it’s now a sought-after destination.

Rise of domestic soccer league in the U.S

With kids taking up soccer, the popularity eventually is taking an upward strive; moreover, with FIFA World Cup set to return to North America in 2026, the Major League Soccer (MLS) and United Soccer League (USL) are on a boom.

MLS, once considered the European retirement league, is no longer the case as each MLS team has begun farming talent from their home areas.

Since the start of MLS in 1996, with 10 teams, MLS experienced financial struggles, and owners were forced to file bankruptcy, as the league was challenging NFL, NBA, MLB, and NHL at once. The league lost millions of dollars, and teams played in empty American football stadiums. However, the determining point was the signing of English star David Beckham by LA Galaxy.

The MLS's average attendance has turned up since then, which to some reports, suggests more than the NBA and NHL. The league, which started with 10 teams, is now a 29-team league; meanwhile, the league added 600K net followers across social media, which is 65% more net than in 2021. It's driven by TikTok, where the league added 455K followers and is on the way to hitting 1 million by the end of the year.

Moreover, MLS saw a 13% increase in viewership per game on FOX Deportes and ESPN Deportes compared to the 2021 season. Furthermore, the MLS's deal with Apple TV is anticipated to increase its fanbase by providing additional revenue.

At one point, it seemed USA and soccer were not on the same path; however, with growing popularity in recent times, Beckham solidified glamour in LA Galaxy, which led many European stars to start making their way to the United States. Zlatan Ibrahimovic was one of the big names to play in MLS in recent times. Moreover, players such as Gonzalo Higuain, Gareth Bale, Giorgio Chiellini, Lorenzo Insigne, and Federico Bernardeschi are a few recent names to commit to MLS, coming from top European leagues.

The USL focus on aligning with the global norms of football, considering a promotion-relegation model. The system is similar to Europe's top leagues, such as Premier League, La Liga, Bundesliga, and many more.

The USL established in 1986, traces its history back to the Southwest Indoor Soccer League and became a minor league associated with the Major Indoor Soccer League. Moreover, with the start of MLS in 1995, USL was considered the federation's three-tiered division system.

The league is currently below the Major Soccer League (MLS). The USL began its modern era in 2010 as USL PRO. Later, which merged the USL First Division and the USL Second Division. Three years later, a partnership with MLS was announced to enhance the development of professional players in North America.

The league invests in facilities, stadiums, and youth academies to help bring quality players into the setup. The 35-team USL Championship welcomed Queensboro FC in 2022, as it now composes 47 professional clubs and more than 180 amateur and youth clubs.

Former LA Galaxy star Landon Donavan and former Everton goalkeeper Tim Howard have joined hands in investing in the USL. As Donavan is the manager and co-founder of USL Championship side San Diego Loyal SC, on the other hand, Howard is part owner of the Memphis 901 FC.

Moreover, former Chelsea striker Didier Drogba ended his career as co-owner and player for Phoenix Rising FC of the USL Championship in 2018.

The sport which is now played by many and watched by increasing numbers in the United States, is a serious soccer nation.