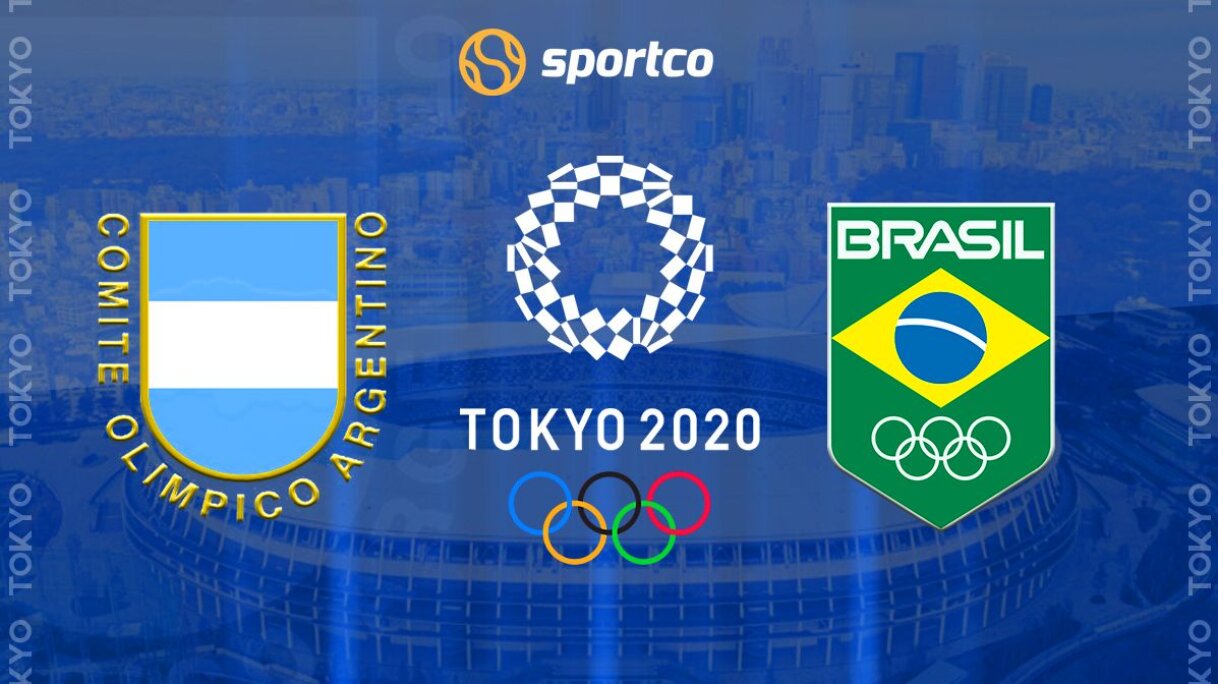 The Summer Olympics in Tokyo is on the horizon, as the two South-American giants, Brazil and Argentina announced their respective 22-man football squad for the Tokyo 2021 Summer Olympics.

Argentina who won consecutive gold medals in Athens 2004 and Beijing 2008 and Brazil who are the former gold medalists will be set to retain the medal after their triumph in Rio 2016. Both the teams have dominated the football sport in the previous Olympics.

The new set of rules has been implemented in the Tokyo 2021 Olympics. According to the rules, the competition has been confined to Under-23 players.

However, only 2-3 overage players have been given an exception in every squad. Players born on or after January 1, 1997, have been rostered in the respective teams for the games.

Due to the covid-19 effect, the teams have now been given the option to choose 23 men in their squad, which was previously 18.

Argentina and Brazil have announced their Football squad for the 2021 Summer Olympics in Tokyo. Argentina have gone with the youngsters while Brazil have included some over-age players like Dani Alves, Arsenal's Gabriel Martinelli, Lyon star Bruno Guimaraes, and Reinier, on loan at Borussia Dortmund from Real Madrid.

So which South-American powerhouse do you think will strike gold in Football at the 2021 Tokyo Olympics, the Argentina squad or the Brazil squad?