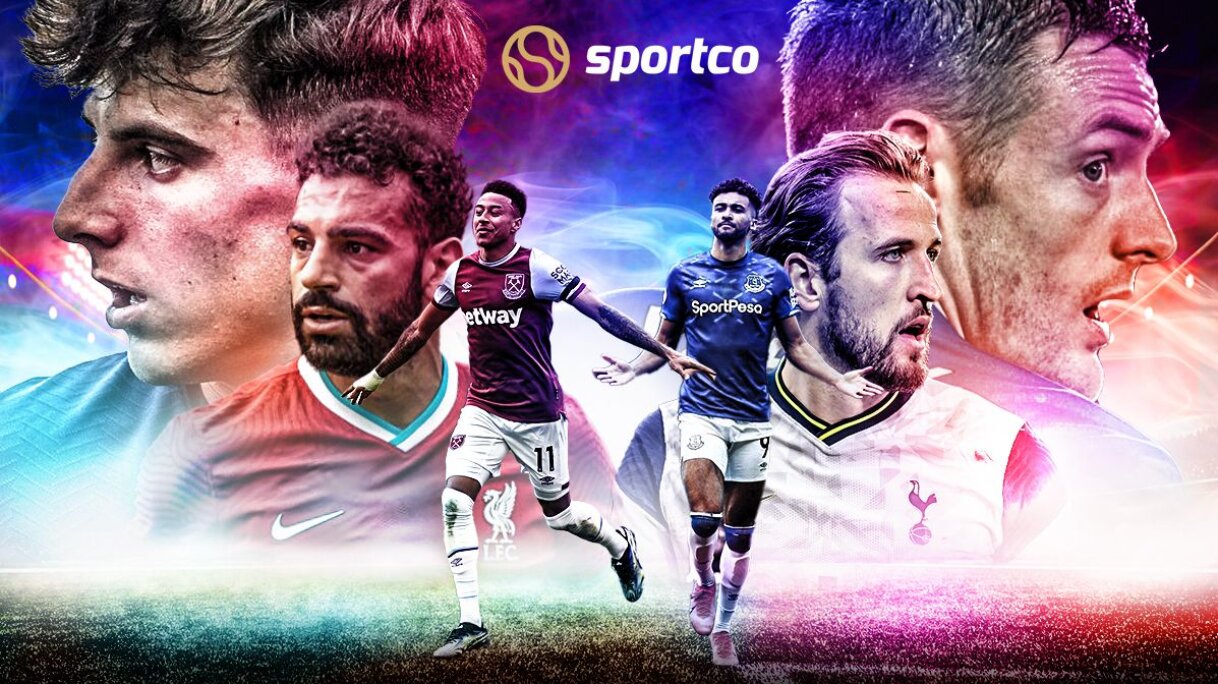 Thus, Sportco works out few permutations and tries to provide predictions so as to who might finish in top 4 this season in the Premier League.

To make it simpler, we will first categorize teams as to which all competitions they will be competing for actively.

Tottenham, West Ham- Europa League, (Champions League is very unlikely for both but external factors may open a way for one of them.)

Starting with the straight and simple, Liverpool are completely in the driver's seat to write their fate for the upcoming season.

Prerequisites for UCL- Win their remaining two games and top four is ensured, no one can stop their entry in the Champions League.

What if Liverpool lose one and win one?

Top 4 Predictions for Liverpool in the Premier League: 5th

The drama begins now as every team that will be mentioned ahead will need external support or luck to feature in the Champions League.

Prerequisites for UCL- Either Chelsea win the Champions League against Manchester City that ensures their place next season, or they win both their remaining games.

What if Chelsea lose one and win one?

Top 4 Predictions for Chelsea in the Premier League: 3rd

The Foxes recently beat Chelsea in the FA Cup Final but they now have an equally prominent fixture coming up against the same opponents as they hope to avoid dropping out of the Champions League again like last season.

Prerequisites for UCL- Win both their games.

What if Leicester City lose one and win one?

Top 4 Predictions for Leicester in the Premier League: 4th

Prerequisites for UCL- For both the teams to play in the Champions League, they would want Chelsea to drop points in one of their games and lose one, while they will have to win both of their games.

So these were our Predictions for Top 4 finish in the Premier League this season. Do you agree with our predictions? Whatever happens from here, we can only hope that we get an enthralling finish to the season.