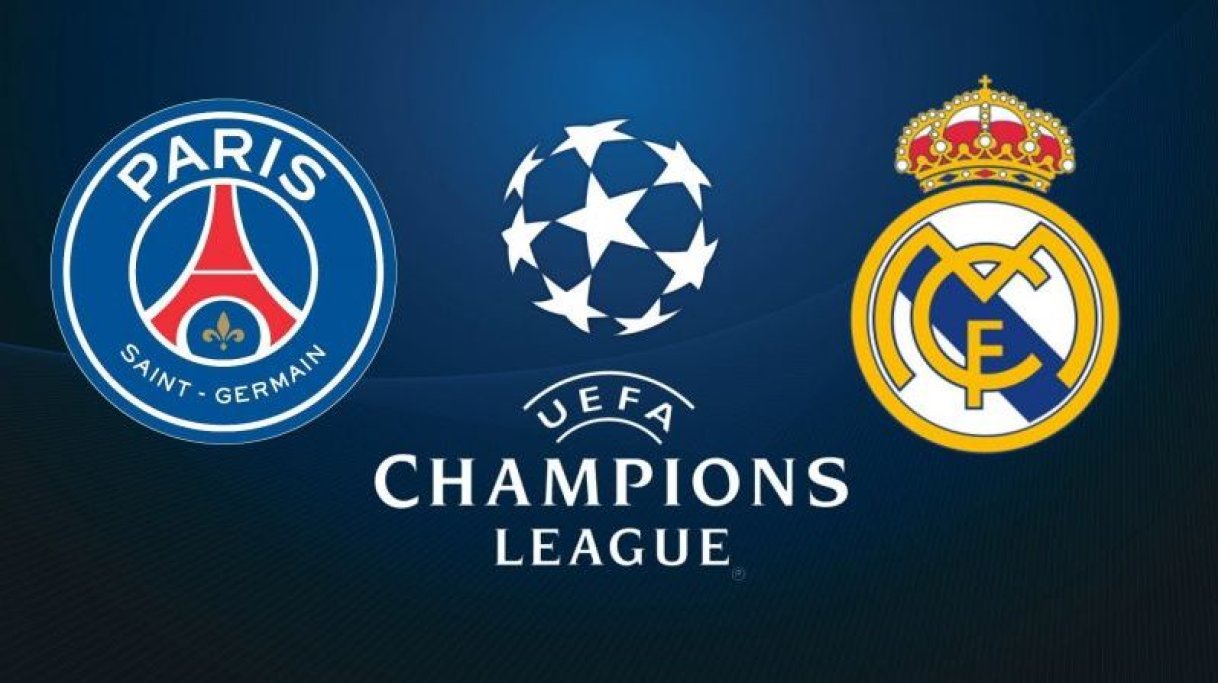 Arguably the plum tie of the first smattering of the UEFA Champions League fixtures arrives on Wednesday, when Paris Saint-Germain and Real Madrid meet in a repeat of the Round-of-16 tie two seasons ago.

A heavyweight clash if only in terms of lavish spending, both clubs might be relieved that a defeat at this juncture would not be fatal for their prospects of progression.

As much as Galatasaray and Club Brugge will be willing underdogs, this is likely to be the toughest test PSG and Madrid face in the group stages. Accommodating a legion of talents and egos, this would be a compelling, glamorous fixture at any stage of the season.

For the first time since 2015, Real Madrid kick off their Champions League campaign knowing they are no longer holders of Europe's most-coveted prize.

Zinedine Zidane's side face arguably their toughest fixture in the group in their opening match against French champions Paris Saint-Germain, who were boosted by the return of want-away star Neymar at the weekend.

The Spanish giants head into this match unbeaten in La Liga but could struggle in Paris with seven first-team squad members absent.

With both teams boasting star-studded squads worth hundreds of millions of euros in transfer fees, it promises to be a fascinating encounter at Parc des Princes.

Zidane is facing an injury crisis ahead of Wednesday's game with seven first-team players unavailable.

Brazilian full-back Marcelo joined the growing injury list after the 3-2 victory over Levante along with Isco, Marco Asensio, Federico Valverde and Luka Modric, while Sergio Ramos and Nacho are suspended.

Kylian Mbappe and Edinson Cavani are both injured for PSG and Neymar is serving a three-game ban, so Mauro Icardi could make his full debut for PSG after joining on loan from Inter Milan.

This is a treat to start the first week of the Champions League group stages, as well as being tough to call in light of the unspectacular starts made by both sides to their league seasons.

The players who are not involved are likely to be more noticeable than many who are. Mbappe and Neymar are significant losses from PSG's forward line, and the creativity of Modric will be missed by Madrid.

Real Madrid have a slight edge in the previous meetings between these sides, recording four wins to PSG's three.

Most recently, the Spaniards won 2-1 in Paris to cap a 5-2 aggregate victory in the Round of 16 in 2018, when Cristiano Ronaldo scored the opener and Edinson Cavani scored late to give PSG a glimmer of hope in the tie, swiftly extinguished by a Casemiro goal 10 minutes from time.

Madrid had come from behind to win 3-1 in the first leg, including two Ronaldo goals.

They met twice in the group stage in 2015, sharing a goalless draw in Paris before Nacho's first-half winner gave the hosts three points in Madrid the following month.

Madrid have several key defenders missing for this clash and playing against an untested centre-back partnership will be music to the ears of Icardi and Di Maria.

But with Bale back on form and Hazard fit again, Real are certainly capable of out-scoring anyone on their day.

Both sides will be keen to kick off their campaign with three points and that could make for an entertaining, goal-laden contest in Paris.

We predict an exciting draw.