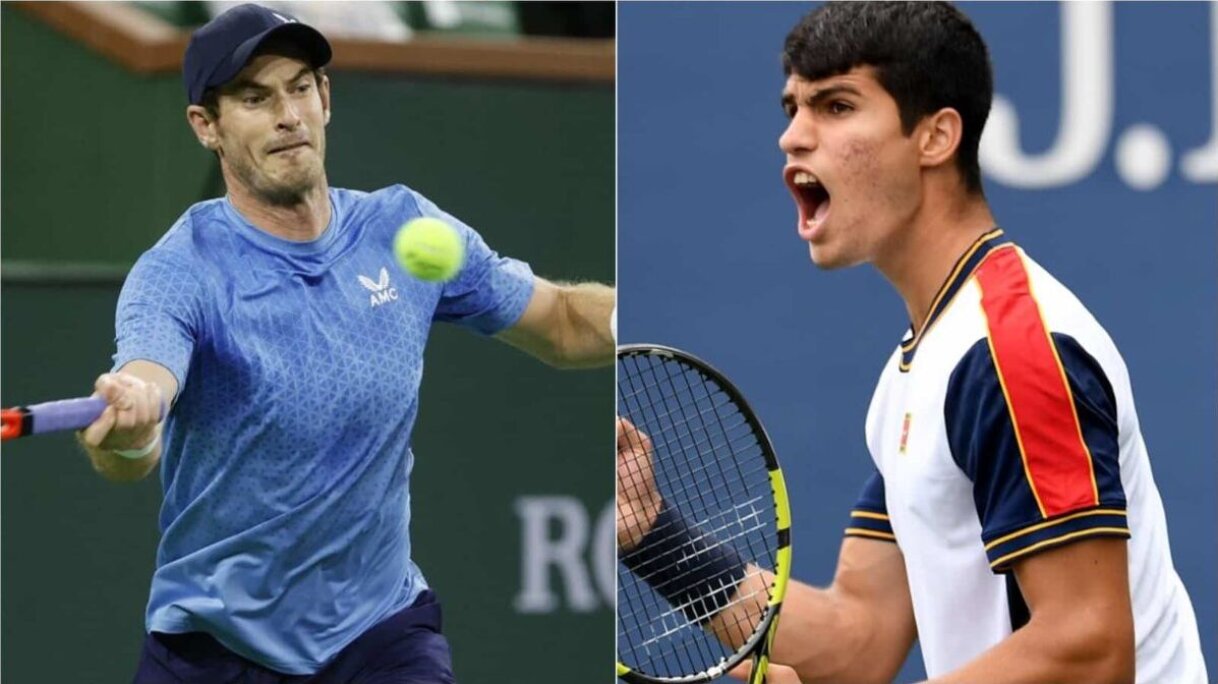 The Vienna ATP Cup open has generated a huge amount of excitement among the Tennis fans, after watching all the great upcoming youngsters participating in it.

Vienna ATP cup open 2021 started with a bang with its qualifiers on 23rd October of 2021. After the end of qualifiers, the main knockouts started with the Round of 32 on 25th October.

With the Nitto ATP finals coming up in the month of November, Vienna Open becomes an important part for the qualification of players in the Nitto ATP Finals.

Speaking of important tournaments, we have an exciting and important match coming up in this tournament, that is Andy Murray vs Carlos Alcaraz Garfia.

Andy Murray and Carles Alcaraz Garfia will play each other on 27th October. Andy Murray who is a former No. 1 ATP ranked player for 41 weeks and finished as the year-end No. 1 in 2016.

Carlos Alcaraz Garfia is an 18-year-old Spanish Tennis player with career highest ATP rank of 38. Carlos is the youngest player to win a match in Madrid Open, this record was previously owned by Rafael Nadal.

Andy Murray and Carlos Alcaraz Garfia have played against each other just once before, playing again on 27th October.

Carlos Alcaraz started the match with high intensity and sharpness giving him the upper edge on Murray in the first set. But the elegance and experience of Murray helped him win the next two sets and the match with ease.

Considering the amount of tennis both of these players have played in 2021, Carlos Alcaraz might clinch this match.

Carlos wants revenge of the ATP Masters 1000 Indian Wells that happened earlier this month when Andy Murray defeated him. Yes it's a bold statement to say Carlos Alcaraz to win the match but the young gun is coming with great form and energy in the next round.

Carlos is in great form right now if compared to Andy Murray and Carlos is expected to win the match. Carlos had a great US Open and he played till the quarter-finals giving him much more confidence.

Carlos Alcaraz Garfia to win the match in three sets against Andy Murray.