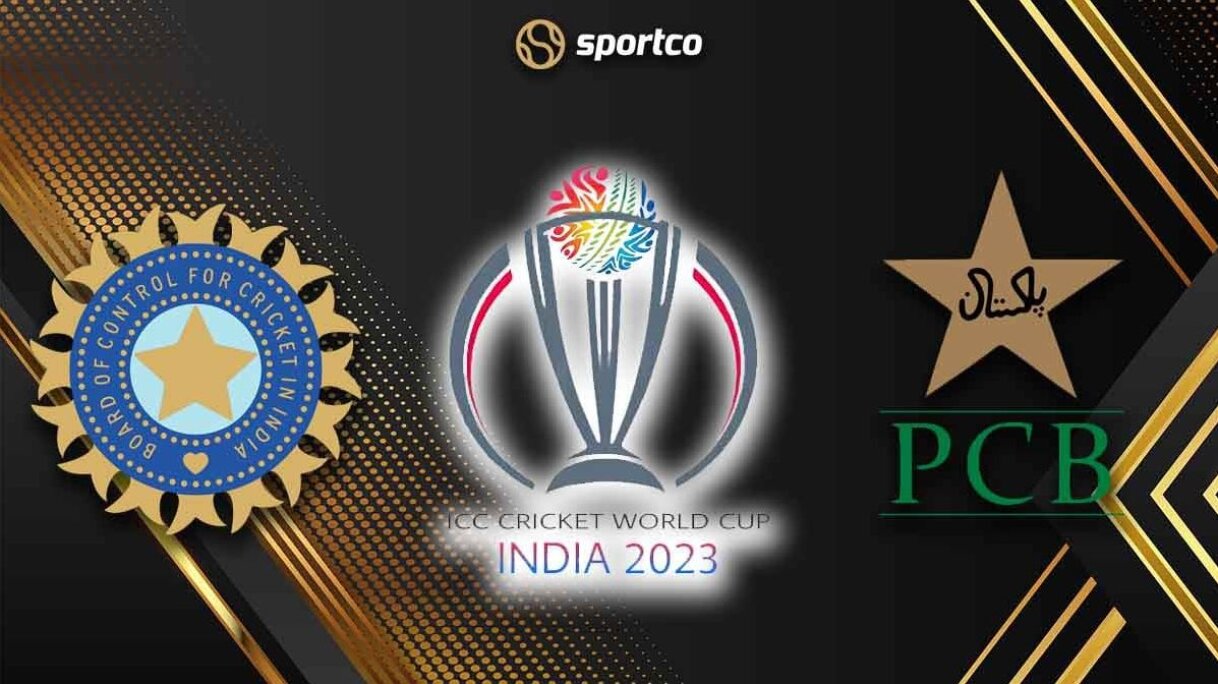 Ever since the terrorist attacks during Sri Lanka's tour of Pakistan in 2009, countries have stopped touring Pakistan to play cricket. The UAE became Pakistan's new home ground and cricket wasn't played in Pakistan till 2015. Well, that brings us a question what is going on between BCCI and PCB?

"India will not travel to Pakistan for the 2023 Asia Cup, a neutral venue will be decided."

-Jay Shah, the secretary of the BCCI

In reply, the PCB  said that it will boycott playing the 2023 cricket World Cup, which will be held in India.

The PCB were shocked by BCCI secretary Jay Shah's statement as the ACC granted the hosting rights to Pakistan for the 2023 Asia Cup, as India were the host for the 2023 Cricket World Cup.

"The PCB is now prepared to take hard decisions and play hardball because it is also aware that the ICC and ACC events will have to face commercial liabilities and losses if Pakistan does not play India in these multi-team events,"

- a member of the PCB source told PTI

What do you guys think? Which country will host the 2023 Asia Cup? What will BCCI do in the 2025 Champions Trophy? Will they visit Pakistan?

Leave your comments down below and stay tuned to Sportco for more content.