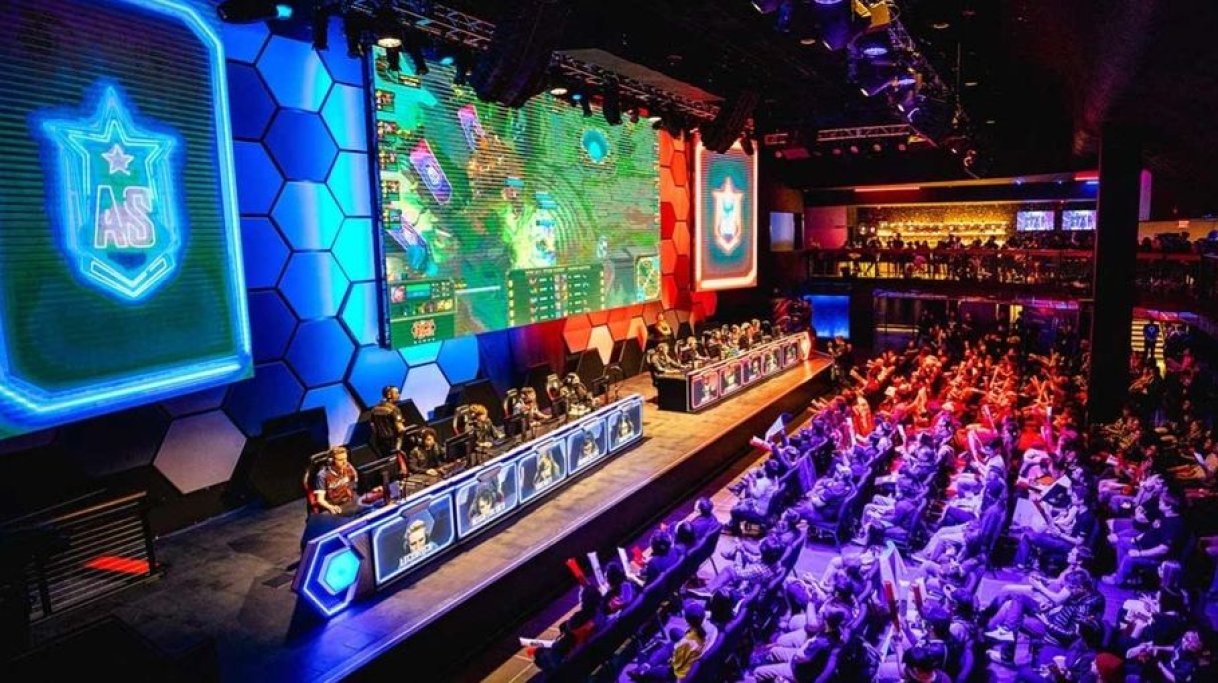 After a long drawn out debate over the last few years, the organizers of the Asian Games are including competitive Esports as a Medal event in the Asian Games 2022. Read more to find out all the details surrounding this decision

This is a moment many of us Esports gamers & fans have been waiting for a long time. Esports will highlight the Asian Games 2022, which is set to be held in Hangzhou, in China. This is undeniably a landmark moment in competitive gaming.

The organizers of the Asian Games 2022 have confirmed that Esports events will fetch medals for the top performers. But, the road has been long. The idea was first pursued in Jakarta, 2018.

In the previous Asian Games, 6 esports events were held as a demonstration event for fans & the audience to enjoy. Seeing the success & opportunity it presents, the organizers have decided to include it in the 2022 Asian Games.

One of the key factors which probably convinced the committee is how Esports has been stable throughout the pandemic. While many traditional sports were shut down and competitive matches were postponed, the Esports market was able to withstand the shock and continue its tournaments online.

This would have been a crucial factor that impressed the committee, and we will witness Esports at the forefront of the Asian Games 2022. This is truly a pioneering move by the OCA (Olympic Council of Asia). The decision was passed in Oman during the 39th OCA General Assembly meet.

Esports and competitive gaming have finally earned their spot on the global stage, where it is looked at in par with other competitive sports. This ground-breaking decision will surely change the way the Indian community views Esports.

It will also draw a much younger audience to follow the tournament in 2022 & will most likely increase the viewership for the Asian Games.

The Hangzhou Asiad is scheduled to happen between September 10 & 25 in 2022. It will feature 482 events across 40 different sports.