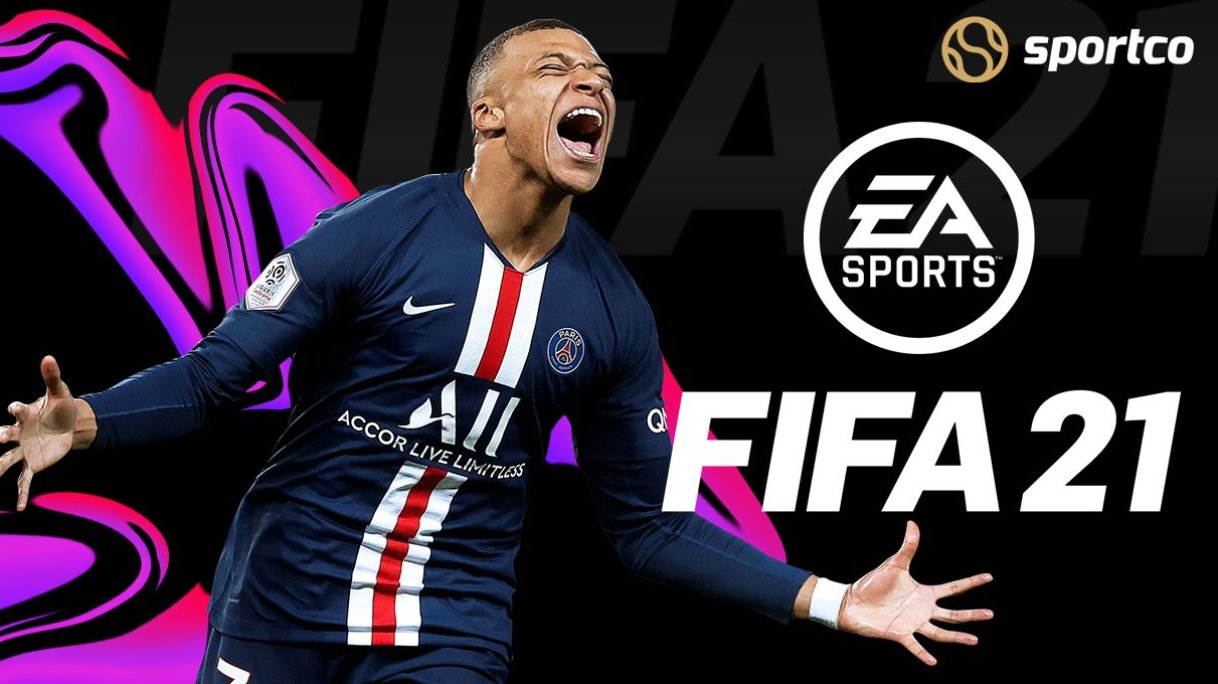 FIFA 21 leaks point to "Showdown" SBC returning to Ultimate Team after Christmas, before 2021

"Showdown" is a Squad Building Challenge that was introduced at the end of FIFA 20. The latest insider information from EA sports hints that that "Showdown" SBC  will make a return after Christmas. Find out all the details which have come to light about it

A piece of startling and exciting news has come to light about FIFA 21's latest SBC, and the inside information points to the return of "Showdown". The exciting part about "Showdown" is that the rewards are based on real-life fixtures. In "Showdown", the completion of SBC will enable you to win an Ultimate Team player, based on the winning team of the real-life fixture.

The FUT card which you will receive as a reward for completing the "Showdown" SBC will get a +3 to the player's Overall rating in case of a win, or +1 in case of a draw.

The proof that supports the theory that "Showdown" is back was unearthed by popular FIFA insider FutWatch. FutWatch has discovered two new cards in FIFA 21's Ultimate Team files, one of which is a "Showdown" card and the other an upgraded card.

The "Showdown" SBC was first introduced along with the Summer Heat promo. It is still looked at as one of the most enjoyed and successful FUT events FIFA has released. The main reason for this being that it is based on real-life matches. This unique aspect makes it all the more appealing to players and gamers.

Another thing FutWatch has dug up is a set of code strings that suggest that "Showdown" will be added after Christmas. Other events like "Japan New year" & "Yeti" are marked with the year 2021, while "Showdown" is not.

FUT Freeze is set to end on December 24. This could suggest that "Showdown" may release as soon as Boxing day, December 26, 2020.