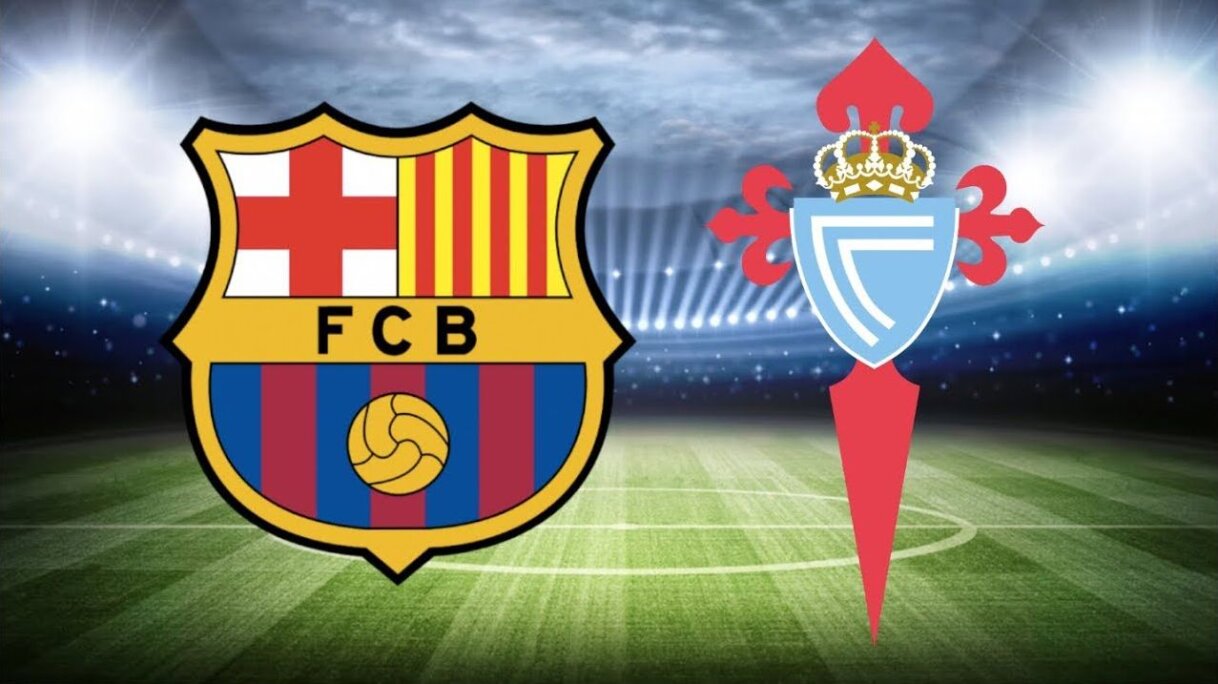 After putting their La Liga title hopes in jeopardy against Levante, Barcelona is all set to return to winning ways when they host Celta Vigo in the Camp Now on Sunday.

However, Celta Vigo has been in great form and will continue their winning streak when they visit Camp Nou.

We will analyze which side has been more dominating in their last five meetings.

Within the 10 mins of the match, Ousmane Dembele gave Catalans the lead, as Celta Vigo struggled to perform against a robust Barcelona. With an excellent display in the game, Lionel Messi doubled Barcelona’s lead just before half-time.

In the second half, Celta Vigo grew into the contest but could not find the net, and the game ended in Barcelona’s favor.

This time Barcelona fell short to a pacy Celta Vigo.

After the first-half stalemate, Celta Vigo looked strong and determined in the second half, and the team thought they scored an opening goal, after five minutes into the second half when Araujo headed the ball home from the close range; however, VAR ruled Araujo offside.

In 67 minutes, Celta Vigo finally opened the deadlock with Gomez imperious finish by Ryad Boudebouz’s cross; Celta scored another goal in the closing stage of the game when Moussa Wague was brought down in the box.

Barcelona were much superior in this game; they comprehended Celta’s entire game. The match started with Messi firing the ball in the net from the spot; however, Celta replied before the half-time whistle.

Lionel Messi was in sublime form in the game as he completed his hat-trick and wrestled the game away from the visitors. The game was already over before Busquets closed the gates with the fourth goal in dying minutes.

One of the most thrilling games in La Liga. Barcelona were the top contenders of winning the title until Iago Aspas’s late equalizer marred Barcelona title hopes.

With Luis Suarez scoring a brace after both the assist from Lionel Messi, Celta Vigo looked dull in the first half, but the team got their hopes back when Smolov broke the deadlock and a late equalizer from Iago Aspas put the game to bed.

Within the 11 minutes of the start, youngster Ansu Fati found the back of the net; and Barcelona was rampant under their new coach Ronald Koeman.

After an own goal by Lucas Olaza, Sergi Roberto smashed in a late third, and Barcelona secured an important win of the season after being in wane from last year's trophyless season.

One of the most humiliating games for Celta Vigo when the MSN trio of Messi, Suarez, and Neymar created havoc on the entire Celta team.

Lionel Messi opened the scoring with a master-class freekick. Celta Vigo looked vulnerable, and Barcelona capitalized on Celta's vulnerability. Suarez completed his hat-trick in the second half, Ivan Rakitic and Neymar sealed the rout.

After a 1-1 draw in the first leg, the second leg was quite an entertaining watch for the neutrals, as Barcelona ran riot against Celta Vigo, thrashing them 5-0, as usual, Lionel Messi opening the scoring chart, with Luis Suarez, Jordi Alba, and Rakitic too on the scoresheet

-  Messi will be aiming for the 30th goal of the season

Barcelona have looked dominating in every game against Celta Vigo in recent times. Hence, Sportco predicts Barcelona to secure a win on Sunday. To check out all the latest preview, team news and predictions for Athletic Club vs Real Madrid match, please click here.