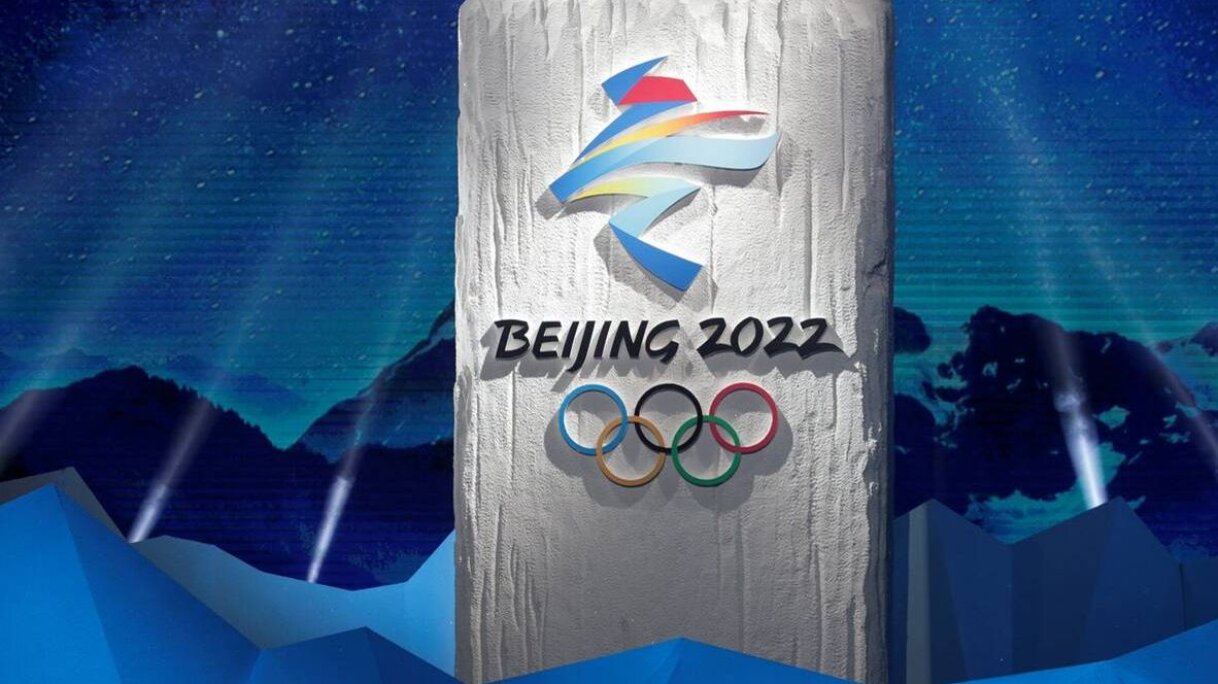 The leaders of all four countries (Australia, UK, Canada and USA) have said they will be joining each other in the diplomatic boycott of the Beijing Winter Olympics 2022 after a series of human rights abuses by China.

China has been charged with keeping millions of Muslim-majority Uyghurs in a detention camp where they have been tortured, raped, or forcibly sterilized.

This has sparked nationwide protests from many countries. The USA and other Western nations were the first to raise the issue, as it has been happening over the past few years.

However, Beijing has denied all the labels and stated “camps are reeducation centers designed to fight separatism and Islamist terrorism in the far western region.”

There have been many disputes over the boycott of the Beijing Winter Olympics 2022. On Wednesday China embassy in Australia condemned Canberra’s statements. It said, “As we all know, the blame for the current predicament of China-Australia relations lies squarely on the Australian side.”

The (IOC) International Olympic Committee did not award the Winter Olympics to Beijing to endorse their human rights standards. Activists said rewarding such a huge sport to China will make the ruling Communist Party even more relevant.

The Biden administration was the first country to confirm the diplomatic boycott to not send an official US delegation to the game.

The move was later joined by Australia, Canada, and UK.

The White House press secretary Jen Psaki said, “This boycott is against China’s ongoing genocide and crimes against humanity in Xinjiang.”

On Thursday, Justin Trudeau released his statement and said, “Extremely concerned by the repeated human rights violations by the Chinese government. For months, we have been coordinating and discussing the issue with our allies.”

The world leaders of their respective countries have shared their opinions. Boris Johnson has said, “there will effectively be a diplomatic boycott.”

All four countries will allow their athletes to participate in the Olympics, though, not send their ministers or government officials to Beijing.

China has been violating human rights for 2-3 years, and many Western nations have constantly raised the issue of China’s illegal imprisoning of million Muslim-majority Uyghurs in a detention camp.

Now that other developed countries have joined them, the USA, Canada, Australia, and the UK will be ready to hold China accountable for their violations.

The President of the International Olympic Committee, Thomas Bach, insisted that they are not worried about the frequent rise in diplomat boycott. They are only looking forward to hosting the Winter Olympics and allowing athletes to participate.

“We have been concerned with the athletes, so we welcome the fact that they can participate and are supported by their national governments,” Thomas Bach said.

“The rest is politics and therefore our political neutrality principle is applied.”

He further said that the Winter Olympics will not be withdrawn as the game unites the world. And if we stop hosting games due to political boycotts, then we will never be able to bring all the 205 or 206 national Olympic committees to the Games.

What are your views on this boycott of the Beijing Winter Olympics 2022 by the four countries so far? A political agenda or sincere concern for human rights?