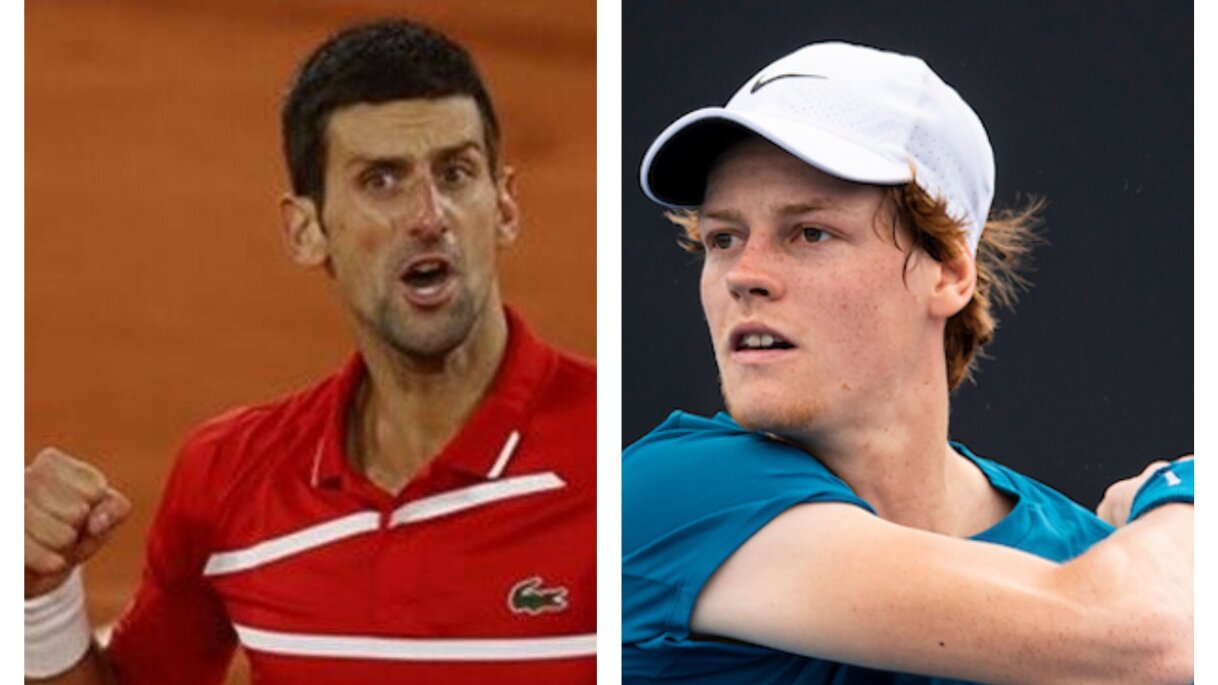 The top seed Novak Djokovic sets up an exciting clash against the Italian Next-Gen sensation Jannik Sinner in the second round of the Monte Carlo Open.

Sinner began his campaign with a convincing 6-3 6-4 win against the Spaniard Albert Ramos Vinolas. The Italian smashed 4 aces and clinched 79% of his first-serve points.

"I practiced for three days on clay, it is always good for me to see what I can do on clay, I think today was a solid match from my side," said Sinner after a straight-set victory against the experienced Vinolas.

Djokovic is playing his first match after clinching his 18th grand slam by winning the Australian Open finals against Daniil Medvedev in February this year.

The match is scheduled to begin at 12:20 P.M France Standard Time

This is the first-ever clash between Djokovic and Sinner on the ATP Tour. The Serbian did play one set against Sinner in the "A Day at the Drive" exhibition tournament in Adelaide on January 29 this year. He won it 6-3.

Novak Djokovic who has won 15 titles on the red dirt in his career is an experienced player who can utilize his stubborn defense to outwit his opponents. His strong returning skills help his game, especially in the long rallies. While the Serb generally takes some time to settle down, he gets better as time passes.

Sinner's claim to fame on clay came when he reached the quarterfinals of the French Open before losing to the King of Clay Rafael Nadal in straight sets. Post that defeat, he has not played on the red dirt except here in Monte Carlo.

It has been an impressive season so far for Sinner after winning the ATP-250 Adelaide Open in February and finishing as the runner-up in the Miami Open 10 days ago. Currently, at an all-time high ranking of 22, the Italian will be soaring with confidence.

"Jannik Sinner is on the path to becoming a champion, there are a lot of achievements that I am sure he wants to achieve in his career, it seems like he is not satisfied with what he has achieved so far, he wants to do more, which is great to see there is the hunger in him," opined Djokovic praising Sinner's talent and temperament.

Sinner will have to play fearless tennis from the start and force Djokovic to play defensive from the baseline.

Not the one to be cowed down under the pressure of any situation, the World number 1's prior credentials of being a former champion in Monte Carlo and his immense knowledge of conditions being a long-time resident here give Novak the slight edge.

The high-flying Italian will have a greater chance of winning the match if he grabs the first set. The winner could be decided by minuscule margins from the baseline battle.