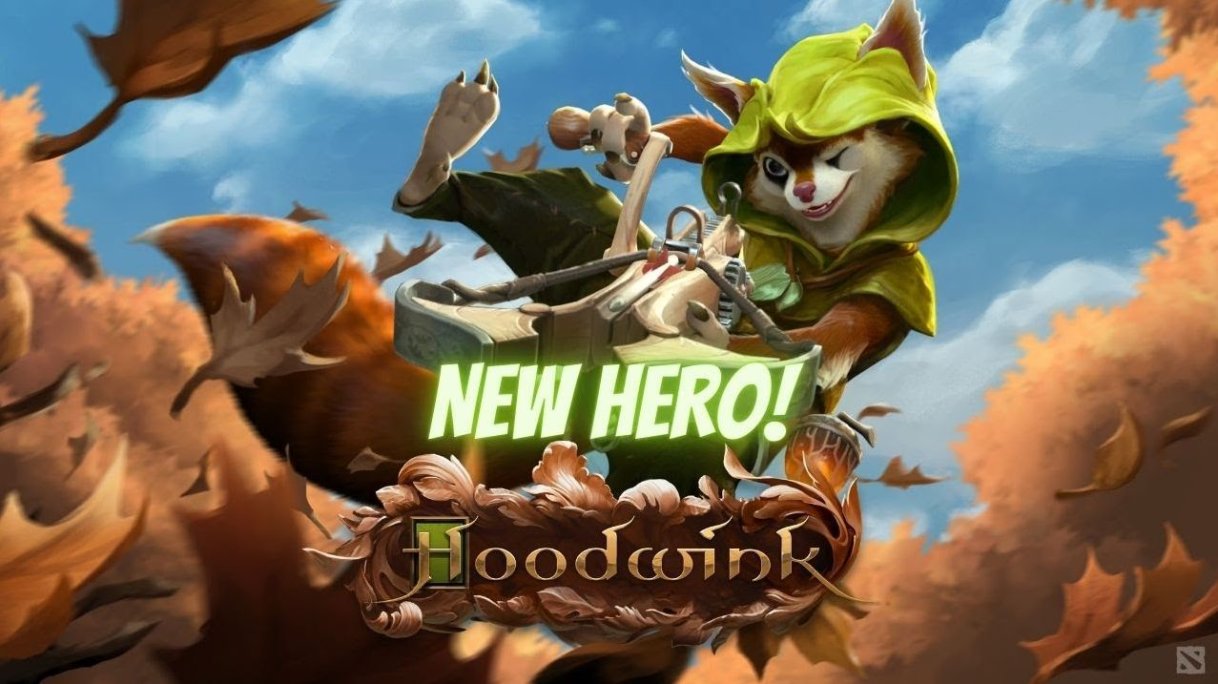 Despite Valve taking its own time for the release of the Mistwood update, the massive 1.2 GB upgrade to Dota 2 includes a slew of features and new neutral items, while phasing out some of the older ones.

However, the two most important aspects of the Dota 2 Patch 7.28 Mistwood update is the introduction of Hoodwink, the new hero promised by Valve last month, and the inclusion of Aghanim's shard.

The latest hero, Hoodwink, is a ranged disabler who is very elusive and versatile. We have a small piece of introduction for everyone to read and understand what she is all about.

“Always at hand when trouble’s afoot, Hoodwink lives to tangle with the threats that fill the haunted forest she has adopted as her home. Toting a massive crossbow while still able to scurry through the woodland with the greatest of ease, Hoodwink is nearly impossible to keep tabs on in battle.”

She packs quite a punch, and is very good at destroying squishy heroes. She can also disable and deal significant damage to other core heroes too. Her skillset is totally worthy of being mentioned:

This is a new item based on an old concept, which is being introduced in the Mistwood update along with Patch 7.28. It will cost you 1,400 gold and can only be purchased after 20 minutes have gone by.

It is a consumable, just like the Aghanim's blessing. When you purchase it, it will either upgrade on of your existing abilities, or it will gran you a brand new ability to use.