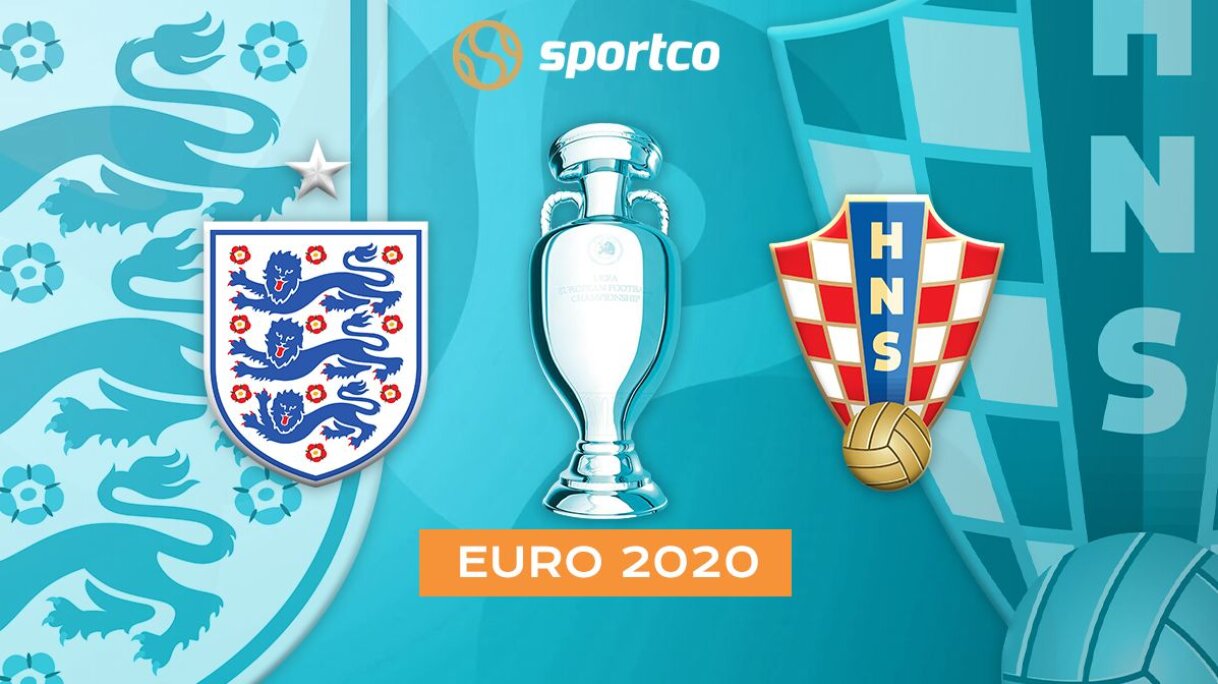 England has been a dominating force in their last five head-to-head games, and they would replicate the same performance on Sunday. Gareth Southgate’s team brimming with talented young players are full of attacking prowess.

✦ Croatia have never lost a game when Luka Modric has scored.

✦ This is England's tenth appearance in the UEFA European Championship. However, the best they could manage so far at the Euros is a third-place finish back in 1968.

A star-studded English squad played Croatia at the Euro 2004 in Portugal. Croatia opened the scoring through Niko Kovac.

However, Paul Scholes was running the strings for England from midfield who also equalized before a certain Wayne Rooney strike from distance gave England a 2-1 lead at half-time against Croatia.

The second half saw a similar theme in front of goal, as Rooney scored his second with a side-footed finished past the keeper to make it 3-1. Croatia did pull one back from another set-piece but Frank Lampard sealed the 3 points for England by scoring the fourth to make it 4-2.

Croatia usually deploys 4-2-3-1 or 4-3-1-2 structure; they play a conventional diamond formation. Luca Modric, who is the mainstay of the team, leads the midfield along with Mateo Kovacic and Marcelo Brozovic.

Ivan Perisic, who marshal the team in the forward line, likes creating space for midfielders to stretch out the opponent’s defence. Croatia mainly plays a high pressing game; once they recover the ball, they will hit the opposition with a spontaneous counter-attack.

Besides Luka Modric, Andrej Kramaric could be the one to watch after his finest season with Hoffenheim, scoring 20 goals. He will cause a threat to England's defence.

England had one of their best runs in FIFA World Cup 2018, reaching the semi-final. Since then, the three lions have become one of the powerhouses in Europe, brimmed with young players England will be a force to be reckoned with in Euro 2020.

Fluid in attacking, England attackers will create catastrophe on opponent’s defence, with Harry Kane leading the team in attacking line. There are countless no. of young talents in England’s squad who will spearhead the team in the tournament.

Since their FIFA World Cup clash, both the teams have moved in slightly contrasting directions.

Expectations were low from England in the 2018 FIFA World Cup, now they go into the Euro 2020 being one of the favourites, whilst Croatia would find it difficult to emulate their 2018 FIFA World Cup performance, after being weakened by the loss of quality of players.

Having a home advantage, England is likely to start their Euro 2020 journey with a win against Croatia.